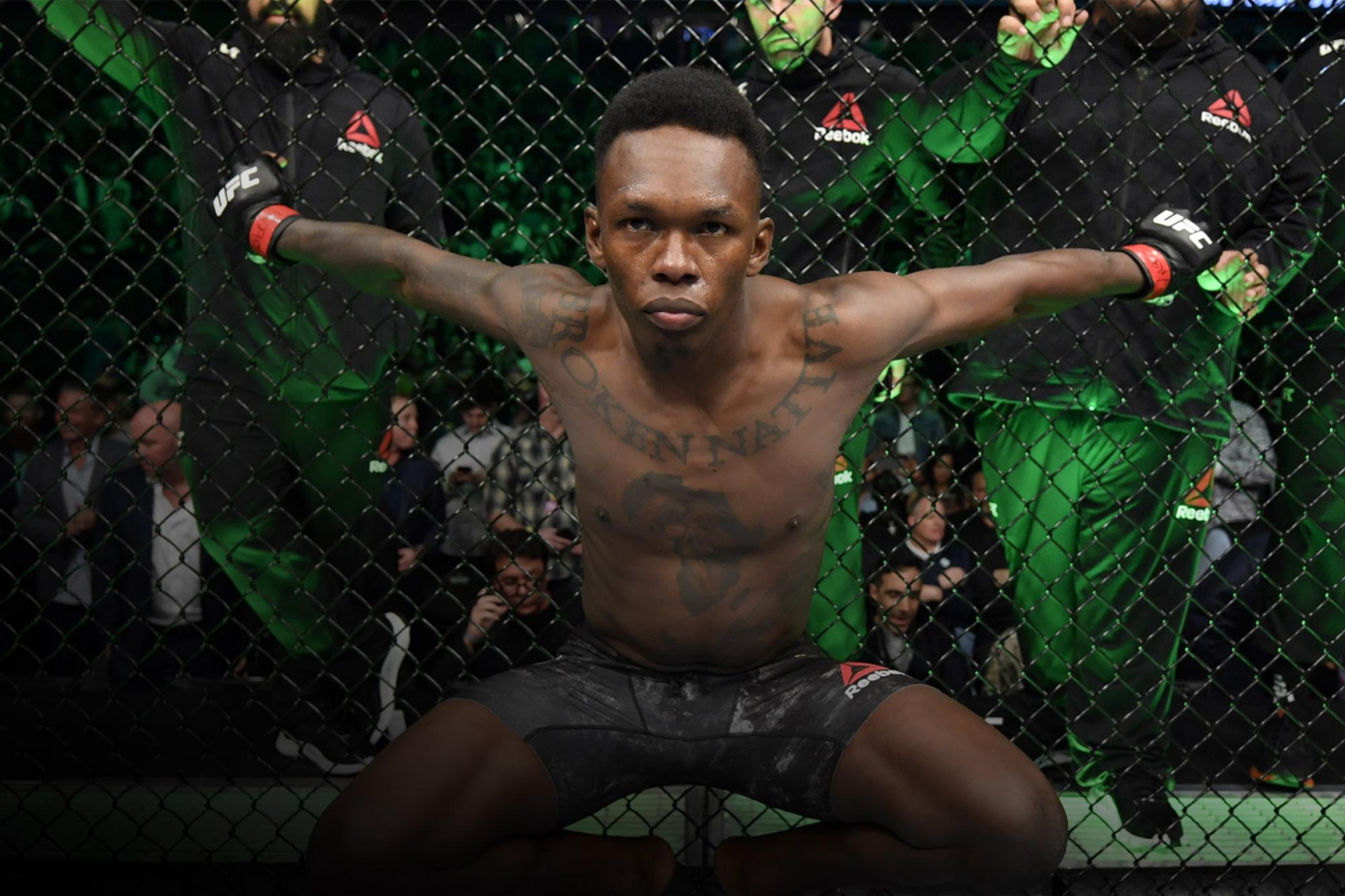 Saturday’s UFC 248 event is in the books, and now that the dust has settled in Las Vegas, it’s time to go to the scorecard to see who the big winners were at T-Mobile Arena.

Two weeks, two ladies in the top spot. And while you may wonder why both Zhang Weili and Joanna Jedrzejczyk are here, it’s because for as long as both will fight, their five-round epic last Saturday guarantees that you will never mention one name without the other. Like Ali and Frazier, whose Fight of the Century in 1971 celebrated its 49th anniversary yesterday, Weili and Joanna will forever be linked because they engaged in a bout that showed the world outside our MMA bubble just why we love this sport. High-level technique, drama, grit – it was all on display for 25 minutes that went by like it was five minutes. And just as Dana White and the UFC commentating team pointed it out, the fight was so good that practically no one was scoring it from their seat. We just got to enjoy it, and thank you to both fighters for giving us something we’ll never forget.

Hey, they can’t all be Israel Adesanya vs. Kelvin Gastelum. So like the middleweight champion said, he did what he had to do to win against Yoel Romero. There will be nights like that in any fighter’s career, and it brings to mind what the great boxing trainer George Benton once said: “Win tonight, look good next time.” For Adesanya, next time should be against Brazilian banger Paulo Costa, and it’s hard to fathom that one playing out like Adesanya-Romero.

It’s funny, but while Beneil Dariush is rightfully praised for his jiu-jitsu game, one that nearly got him the win in the first round against Drakkar Klose on Saturday night, he is a member of the Kings MMA squad, and any member of the team coached by Rafael Cordeiro is going to want to throw. And that’s why Dariush is one of the most exciting lightweights in the game. More often than not, someone is going to get finished, and in Vegas, it was Klose who was a punch or two away from victory when those two punches came from the other direction, leaving Dariush with his fourth consecutive win and third straight bonus.

Outside of the main and co-main events, no one got more attention than Sean O’Malley in the lead-up to the UFC 248 card, yet after two years away, “Sugar” Sean was unbothered by pressure or ring rust as he halted Jose Quinonez in a little over two minutes. It was an emotional win for a kid who lost a significant chunk of his formative years in the Octagon, but now that he’s back, expect to see him fulfill the potential he showed back when he earned a UFC contract on the first season of the Contender Series.

Another fighter who lost a large amount of time in the Octagon was Neil Magny, but like O’Malley, the time away only served to give his body a rest and bring him back energized and ready to take on all comers. And in beating a legitimate test in Li Jingliang, Magny looked better than ever. He always was a problem for anyone at 170 pounds, but if he continues to fight like he did last weekend, his long-awaited title run may become a reality in 2020.