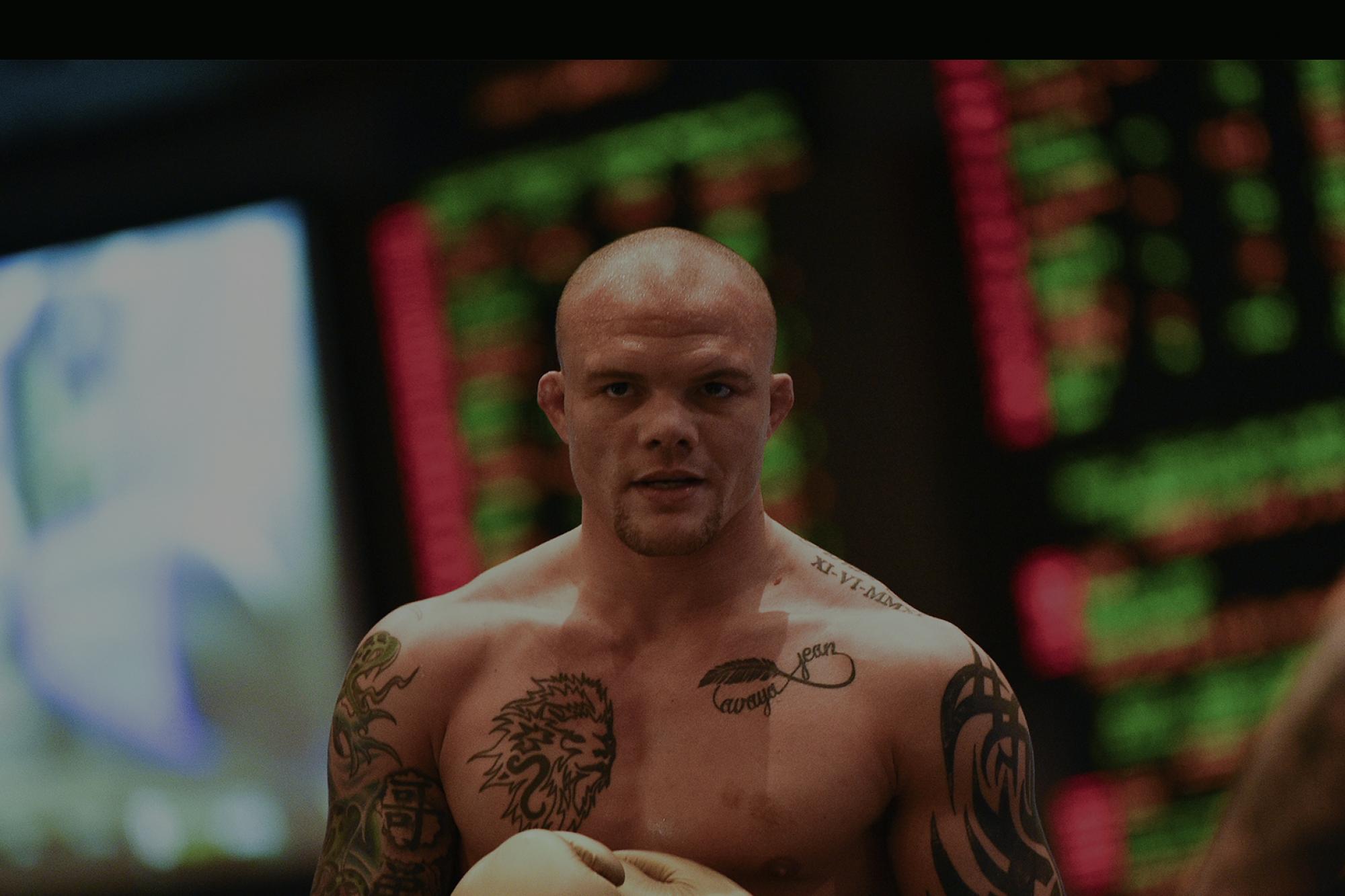 Wednesday afternoon the fighters of UFC 235 were finally on display at the MGM Casino and Resort in Las Vegas, NV for the card’s open workouts.

The dynamic University of Missouri wrestling duo of welterweight champion Tyron Woodley and UFC newcomer Ben Askren. The two 170 pound fighters mixed it up on the mat showing off their grappling and striking in a fast paced workout.

Afterwards both fighters answered a couple questions for the crowd gathered on the casino floor, including what it has been like for the two to finally both be training for UFC fights together.

"It's been amazing. This guy (Askren) is a goofball so it's taken away the weight cut all week,” Woodley said. “I've been focused on training, we're almost there were close to making weight. I’m going to do my thing, Ben's gonna do his thing and then we are gonna celebrate."

"This is what I was always supposed to be doing,” Askren said. “This is normal for me."

Next to grab the mic was Askren's opponent, former UFC champion Robbie Lawler. And while "Ruthless" didn't workout, he did spend his time greeting fans, signing autographs and taking pictures.

"It feels good, it's been a long layoff,” Lawler said. “It's nice to see all these fans out here."

The other half of the co-main event was the next to show out for fans. But before title challenger Kamaru Usman could demonstrate the skill set that has propelled him to the top of the division, fellow welterweight contender Colby Covington showed up in the crowd sporting his own championship belt.

"They let clowns in here,” Usman said. “Those are distractions that’s all outside stuff, I don’t care about that stuff."

Usman looked loose, dancing and singing along to the music. He also looked powerful and crisp in his striking during his workout.

Then it was time for the main event fighters to put on a show.

Despite having 10 career UFC fights, today's open workouts was Anthony Smith's first. "Lionheart" went through his routine with the crowd making noise throughout the workout. Smith displayed his power and precision in an intense mitt work session.

"Man it’s been amazing,” Smith said. “Just the outpour of support. I see a lot of hope."

Then it was light heavyweight champion Jon Jones' turn. "Bones" entered the open workout area surrounded by his family and entire fight team. After a brief prologue, Jones let his coaching staff introduce themselves one by one.

Jones was full of energy smiling with every word that his team said, screaming and clapping each time. It was a fun moment for the Albuquerque, New Mexico crew. Jones then announced that he was going to use his workout time to take pictures with fans promising to take a picture with everyone in the audience.

UFC 235 goes down at the T-Mobile Arena in Las Vegas, Nevada on March 2nd. Watch Jones battle Smith and Woodley go to war with Usman live on PPV.

Gavin Porter is a UFC digital producer and write for UFC.com, follow him on Twitter at @PorterUFCNews.