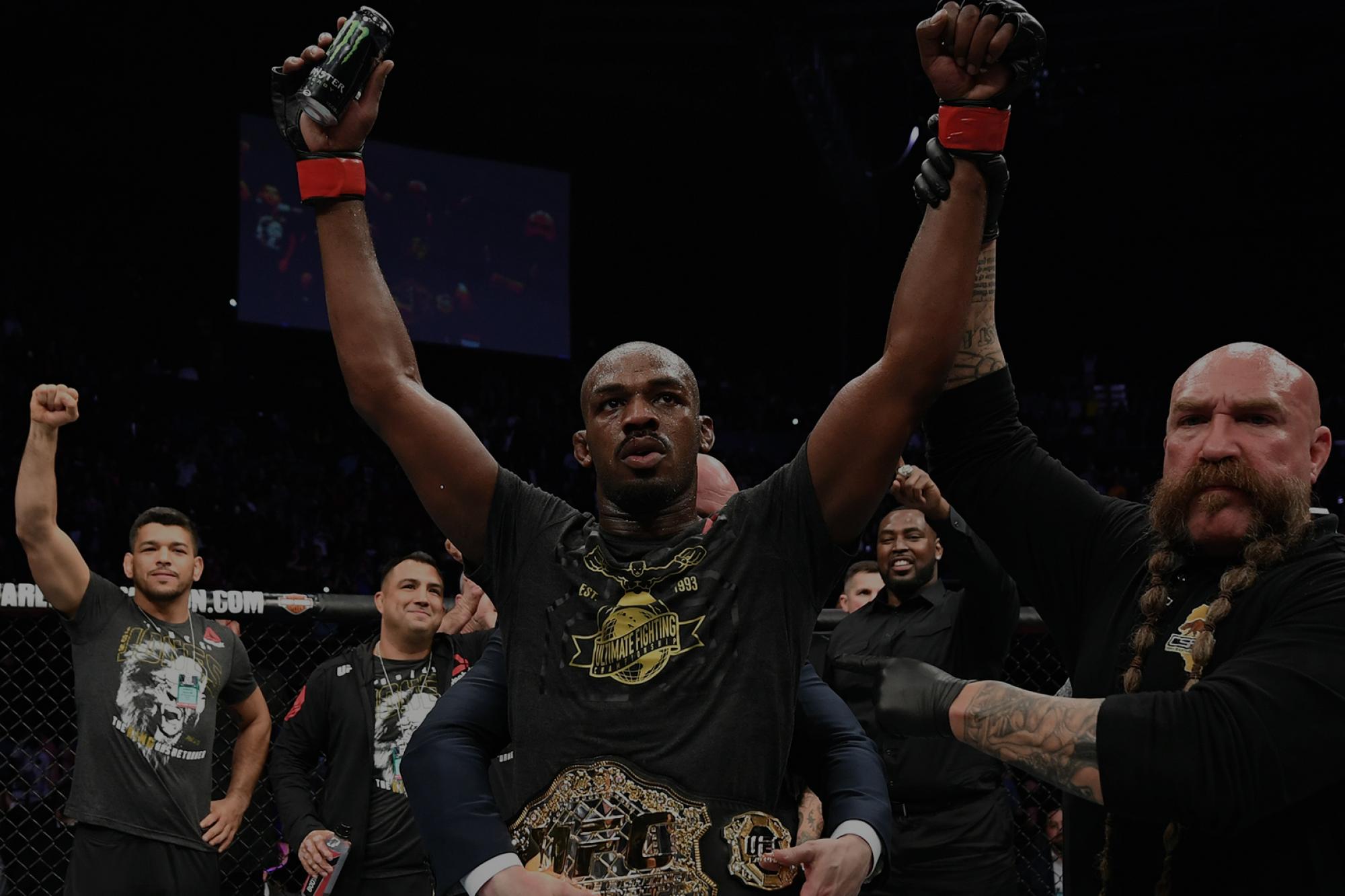 The first bout between Jon Jones and Alexander Gustafsson in 2013 was a five-round war. The second time around at The Forum in Inglewood, Jones left no questions, halting Gustafsson in the third round to regain the UFC light heavyweight title relinquished by heavyweight champion Daniel Cormier.

“This is a great feeling,” said Jones, who took back the title he lost after failing a drug test following his rematch with Cormier. What resulted was a suspension that kept the New Yorker out of action for 16 months. But in his return, “Bones” proved that he hasn’t lost a step in scoring a decisive win over the fighter who gave him his toughest test to date.

The first round was largely a war of nerves between the two rivals, Jones holding the edge behind some hard strikes that came at a sporadic pace but nonetheless hit the mark. Gustafsson was able to avoid Jones’ takedown attempts, but he wasn’t busy enough to give the former champion any grief.

Gustafsson got a little busier in the second round, but any aggression was met by hard counters from Jones, including a series of effective kicks to the body and leg.

Jones got his first takedown early in round three, and he immediately started unloading elbows from the top position. Soon, Jones took Gustafsson’s back, and after a series of unanswered blows, referee Mike Beltran had seen enough, halting the bout at 2:02 of the third stanza.