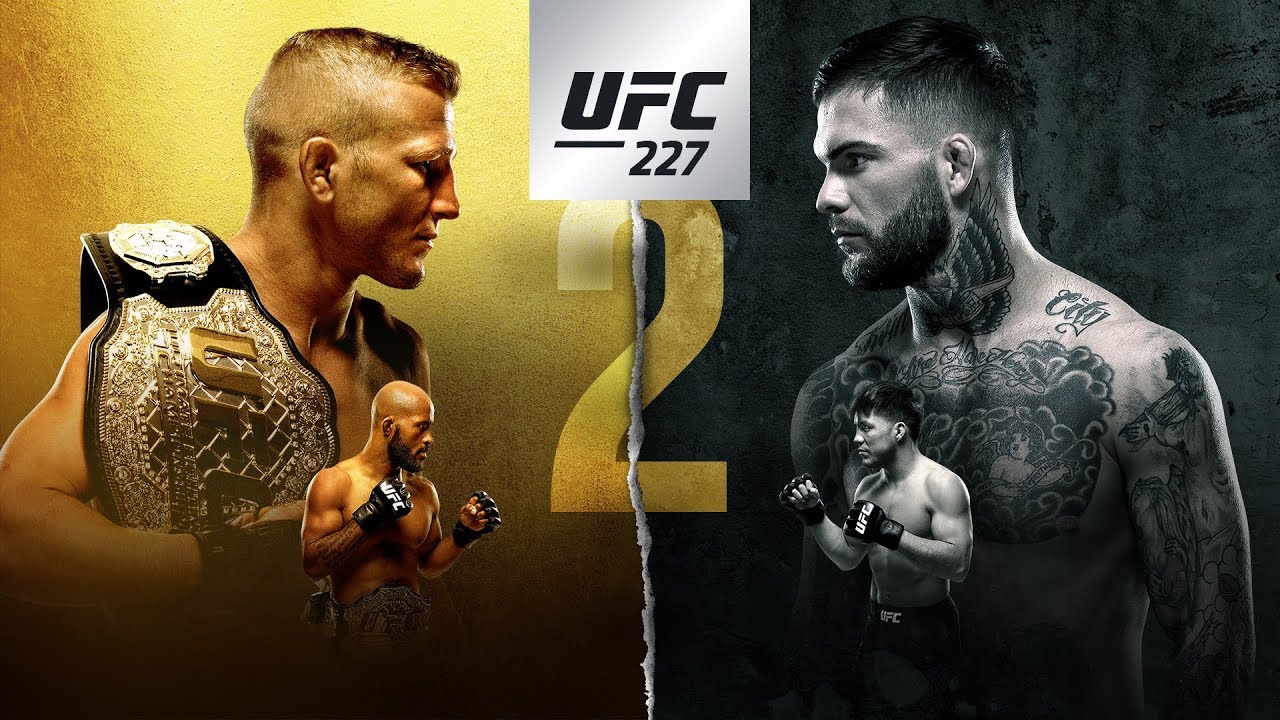 The two pairs of champions and challengers headlining UFC 227 on Saturday night at Staples Center in Los Angeles took part in a media conference call on Tuesday afternoon, and the differences between how the two sets of combatants views their respective opponent were drastic, although in keeping with the dynamics surrounding these two tremendous matchups.

In this fight, as in the build up to their first encounter at UFC 197, flyweight champion Demetrious Johnson and challenger Henry Cejudo had very little to say, and when they did speak about one another, they showed respect for and reverence to the competitor they’ll be sharing the Octagon with on Saturday night.

“I’m super-excited for this fight against Henry Cejudo,” said Johnson, who kicked off the call doing an impersonation of TJ Dillashaw before the bantamweight champion had dialed in. “Obviously, the last time we fought was two years ago and I’m sure he’s going to come out there and try to show me something new.

“I’ve done rematches before; this isn’t the first time. Obviously, you approach the fight a little bit different and it’s a brand new fight, so whatever happened in the past, is the past. I expect to see a newly minted Henry Cejudo and I’m going to go out there and test those skills.”

Though he bristled midway through the call at questions to Johnson about a potential future showdown with the winner of Saturday’s bantamweight title tilt, the Olympic gold medalist was effusive in his praise of Johnson, but confident that the work he’s done since their first encounter will be enough to swing the results in his favor this weekend.

“Demetrious Johnson is a guy that is prepared everywhere,” began Cejudo, who has posted consecutive dominant victories over Sergio Pettis and Wilson Reis heading into UFC 227’s penultimate pairing. “He’s done everything right – he knows how to mix his fighting – and I’ve just trained everything. 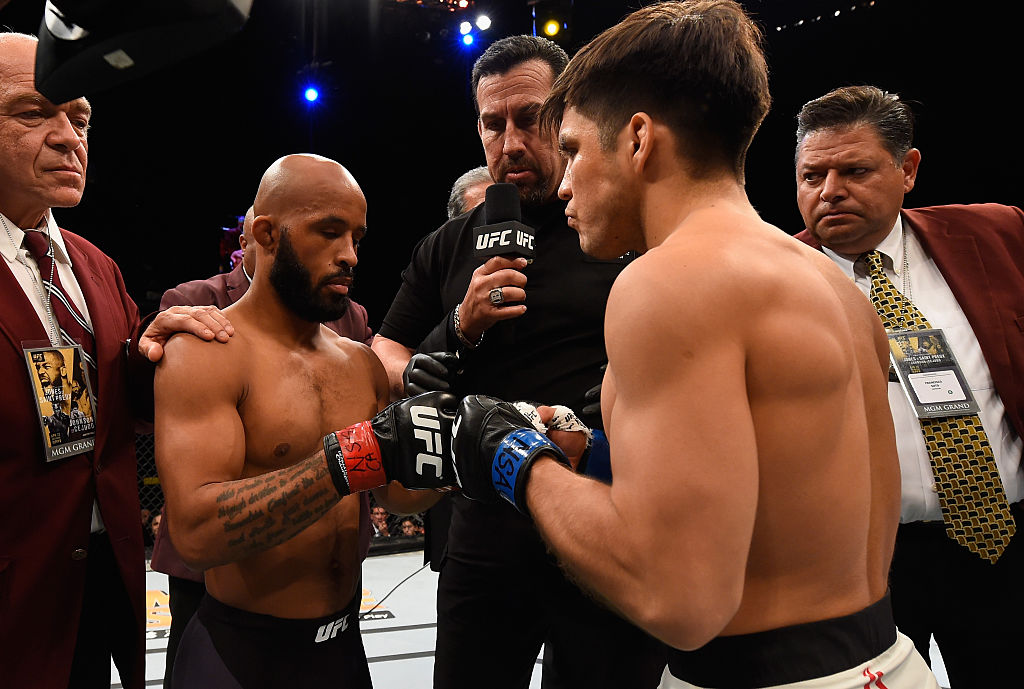 While the perennial respectful and reserved flyweights kept this short, sweet and at a reasonable volume with only one person speaking, bantamweight rivals TJ Dillashaw and Cody Garbrandt couldn’t help but bring the animosity that has fueled their rivalry throughout the last several years onto the call on Tuesday.

Heading into their first meeting last winter at UFC 217 in New York City, Garbrandt spent the build-up to the fight attacking Dillashaw’s character, calling him a snake for leaving Team Alpha Male and promising to extract revenge on behalf of the Sacramento-based team where Dillashaw began his career.

This time around, however, the challenger stuck to discussing how different he’s felt throughout this training camp and his plans to return to the top of the division.

“It’s a completely different mindset for multiple reasons,” Garbrandt said when asked about his approach to this fight. “I wasn’t physically prepared to go in there because of injuries and being out almost a whole year, but no regrets. TJ got me that fight, but I’ve made great adjustments, great strides.

“I’m supremely confident in myself and my abilities this coming Saturday to regain this title from TJ,” he added. “It’s not extra pressure or extra motivation to go out there – ‘I have to do this’ or do-or-die; I’m just going to go out there and fight. I’m just excited to be back here healthy on fight week – motivated and peaking – and go out there and remind everybody in the world that I am the best fighter in the bantamweight division.”

Meanwhile, Dillashaw was happy to remind Garbrandt of what transpired the first time around, whether he was answering a question or responding when the challenger jumped in to offer qualifiers for why things played out as they did at UFC 217.

“Every time I fight, it’s the same kind of emotion when I go out there – I try to put a smile on my face and enjoy what I do,” said Dillashaw, when asked about the reduced amount of trash talk and ill will surrounding this fight compared to their first encounter. “The reason why it’s different this time is I’m not having to defend myself, I’m not being ridiculed the entire time.

While the participants in Saturday’s tandem championship rematches all carry themselves differently and approached Tuesday’s call in different ways, one thing is for certain: all four men will show up this weekend, ready to leave it all in the Octagon in hopes of leaving with UFC gold around their waist.