UFC 184 Ultimate Media Day went down at the Nokia Theatre at L.A. Live on Thursday and we collected the best quotes from some of the main card fighters. 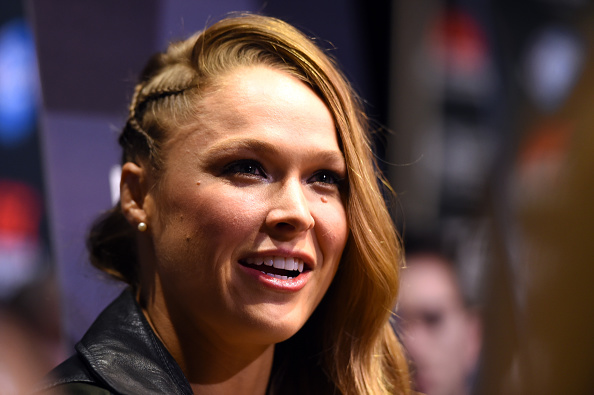 On how she learned to start hard in fights:

“In judo. I used to call it first-match-itis. My mom used to try to fight me outside in the hallway (before matches), to get it out of my system. Because my first match was always my worst one, and it would get better as the day went on. That’s just how I always was. My worst, first-round, is pretty awesome. I get better from there on out. That’s why my mom would always teach me that you have to train so hard, so that you are the best in the world, even on your worst day. You have to be good enough to beat everyone twice on your worst day.”

On what she admires most about Zingano:

“I think it’s her resilience. Every single time she’s been down in a fight, she’s come back and finished it. Now, I’m nothing like her previous opponents. I don’t think she can come back (against) me. She may start out poorly in the beginning, but every single time that happens she improves in every single round. I really do believe that the longer the match, the more difficult Cat will be. A lot of people don’t know this, but I get better by the round as well. I’m actually a slow starter.”
> MORE CONTENT: Cat Zingano Has A Plan | UFC 184 Predictions | Preview | Rousey Talks Cyborg 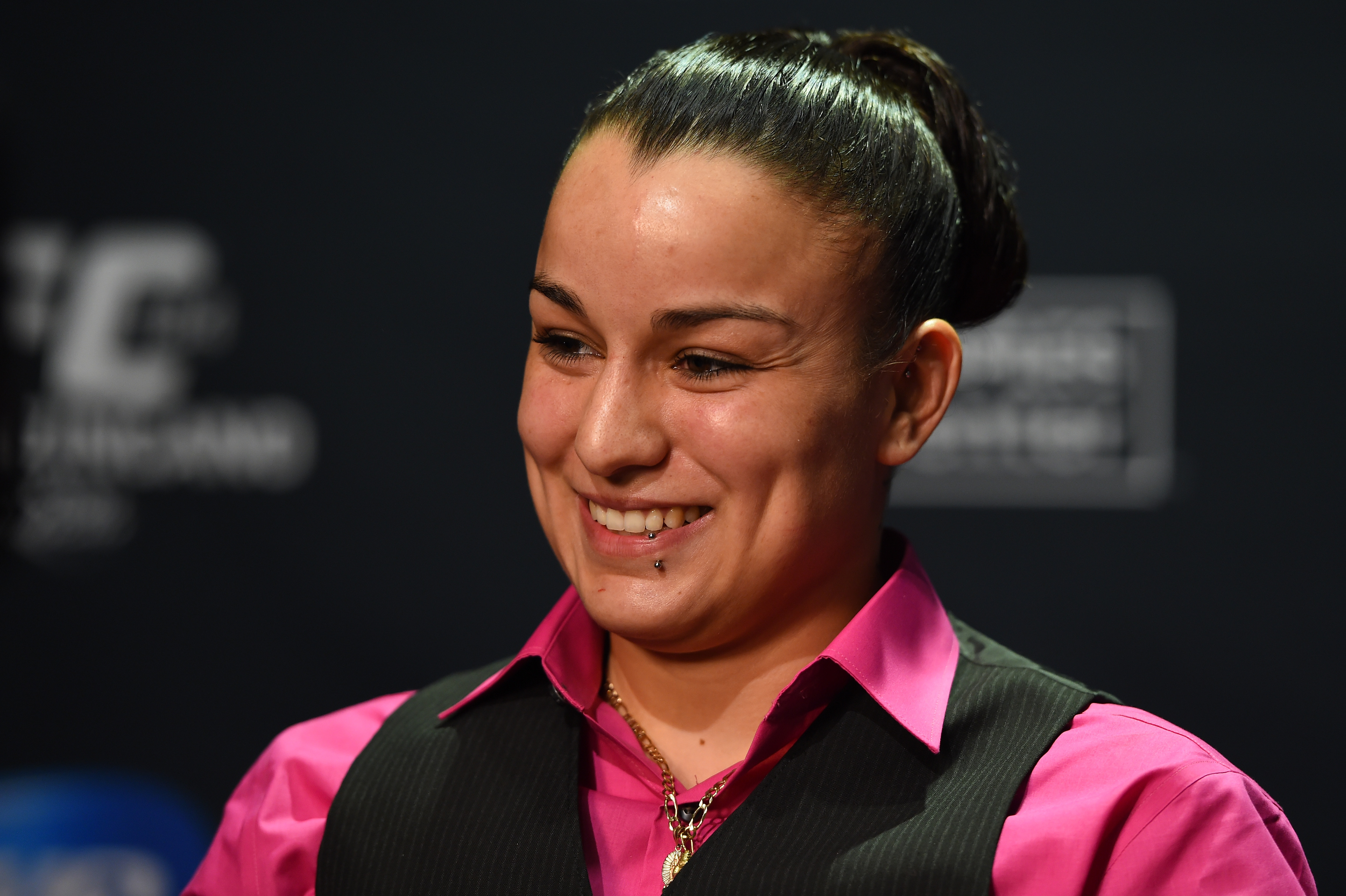 “Holly Holm doesn’t stop me. The only person that can stop me is myself. It will be a fight, but I don’t see her hurting me in any shape or form. I think I’ve taken enough in life itself and she’s just another person.”

On the attention Holm has received:

“I think it’s a bunch of crap if you ask me. I think that there are a lot of women in the UFC, we’ve worked our butts off to get where we’re at, and I don’t see it being very fair that she can go from boxing into MMA. You know what frustrated me for a while is the fact that when we were supposed to fight the first time I felt she was just looking past everything and riding the hype train with everything. I think you need to work your way up.”

On fighting in co-main event:

“A lot of people around me are excited for everything. As far as me I’ve always had stage fright and been pretty shy, but with my fight career I’m taking it for what it is. I’ve learned to handle the jitters, so I see it as another day in the office.” 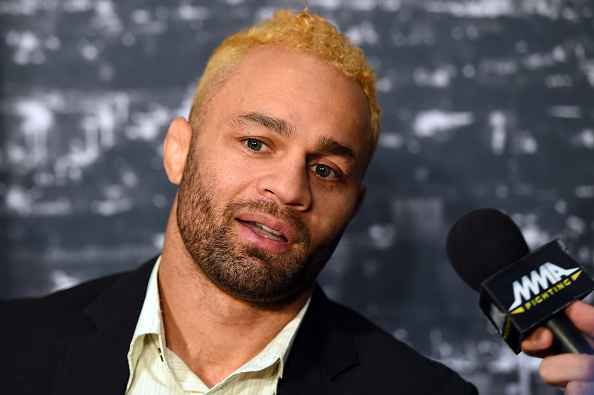 On needing a victory:

“Jake is in the same shoes as me right now. He’s in need of a victory and so am I. I think this is going to be a good fight, and Jake brings the fight when he comes to fight. Hopefully he’s had a good training camp and we can go out there and put on a good show.”

On impact on the sport:

“I feel like I’ve helped build this sport with a lot of other fighters. I feel like it’s a good opportunity to come back at this point, after a few months off, and have some fun with this. I’m going to come out there and fight my butt off, that’s for sure.”

On taking time off:

“Taking the time off from competing, I come up with the fact that business is tough outside the Octagon. It’s hard to make money. As hard as you work for a fight, you have to work even harder outside of the Octagon. It’s the challenge that we have as self-employed people. We gotta work hard to make things happen. I’ve always been on that’s trained hard, so I just correlate that to everything else.” 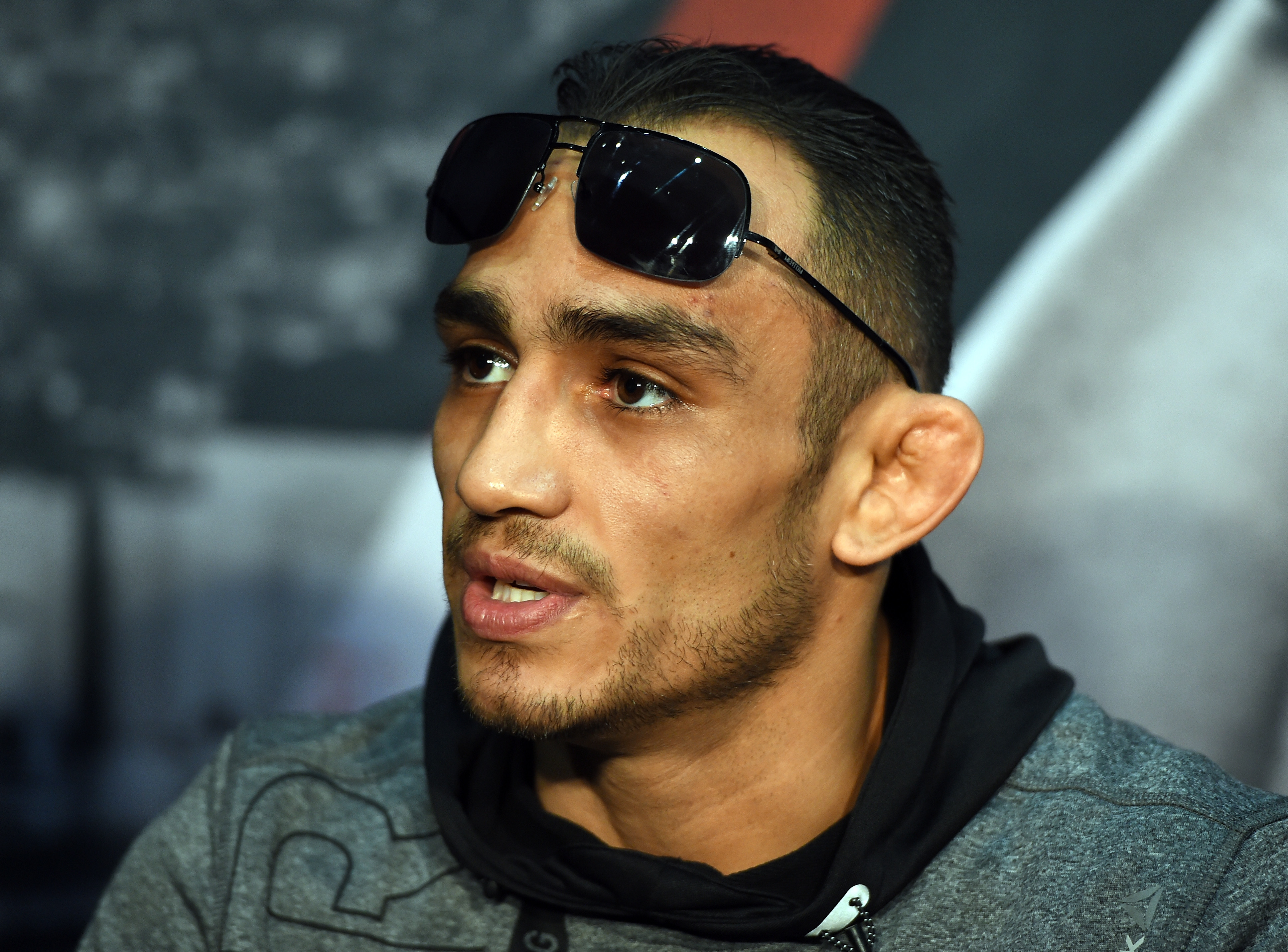 “It’s another fight man. I was inside the Ultimate Fighter house, and the next person they put in front of me I was already prepared. I was living with these dudes and they got to watch me train. Gleison can’t watch me train. He’s got a great camp, I have an amazing camp. He’s got good conditioning, I have amazing conditioning. I always work harder than my opponents and to beat me you’ll have to make me quit. I’ve never quit in the Octagon, and I’ve seen this guy quit.”

On Tibau taking him down:

“If he tried to lay on me I’m going to cut him up with elbows. You saw in my Danny Castillo fight, he didn’t want to be there. He was holding on for dear life, and afterwards he had the nerve to bitch and moan. This sh*t is not going to happen in this fight.”

On all women main and co-main event:

“It’s great, but I should have been the co-main event. I have a lot of fans here and you’re going to hear them on fight night. It’s been years since I’ve been able to fight at home, and I’m used to the boos. What do you think is going to happen when I hear hoorah’s?” 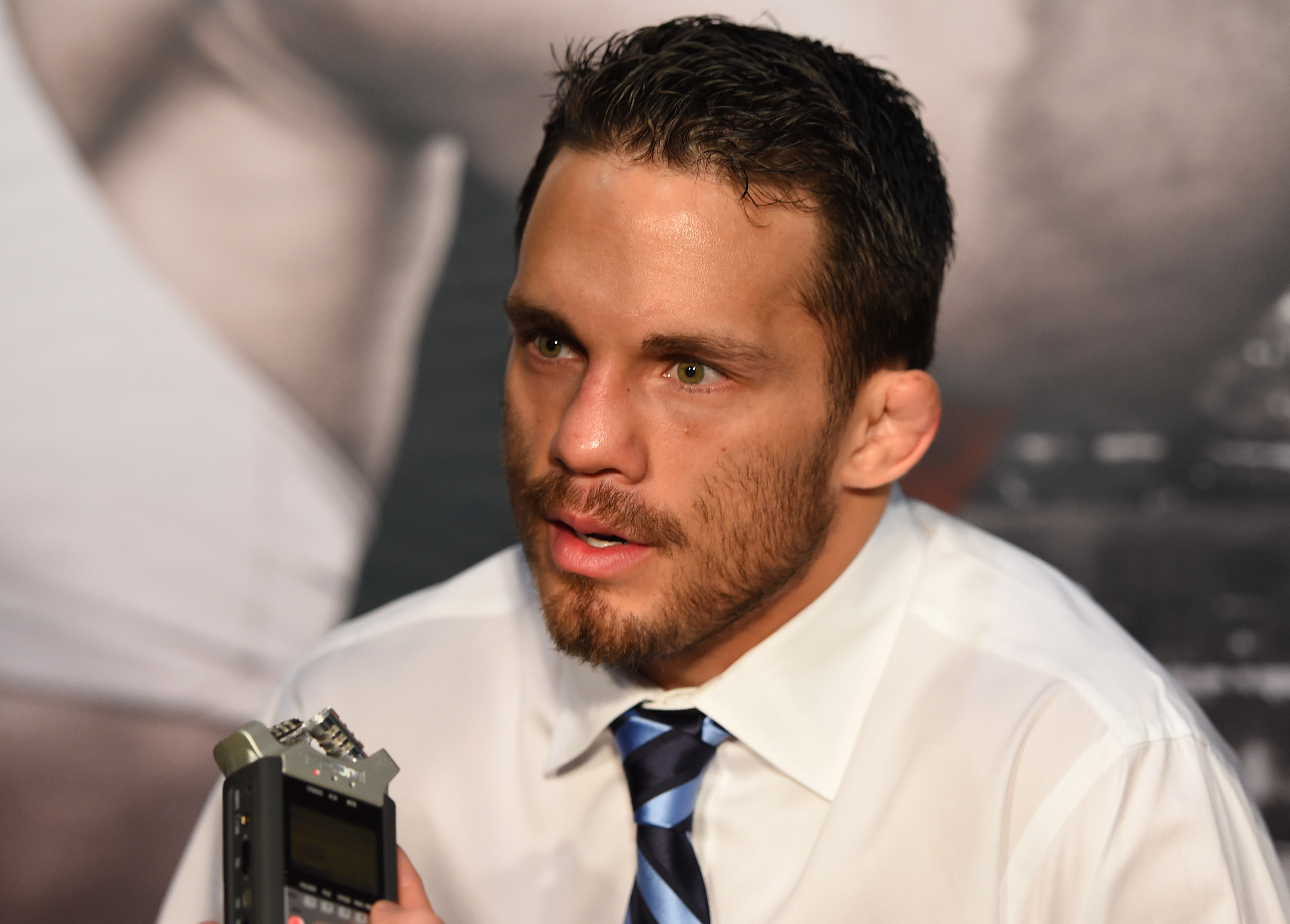 “I don’t know what Josh is going to do. I’m going to take what I want, and I’m not going to give him opportunities. That is what my focus has been on, going in there and taking exactly what I want.”

On what is going to happen:

“It’s going to be a disaster area. I am creating a pool of blood, and he’s going to be laying in it. There’s no way this fight ends without me standing above him.”