UFC 171: Tweets and Behind the Scenes

Check out the behind the scenes action from the UFC's visit to Dallas...

THE TOUGHEST FIGHTER OF ALL

While the warriors of the UFC did their thing in the Octagon, a fellow fighter was in attendance at American Airlines Center, as Oregon’s Jake Stoneking took in his first UFC event. Stoneking, 19, has been courageously battling brain cancer, and after Chairman and CEO Lorenzo Fertitta found out that seeing a live UFC event was on the teenager’s bucket list, he put the wheels in motion for Jake to scratch that item off the list. And as you’ll see below, he got to do more than see UFC 171. Keep fighting Jake! 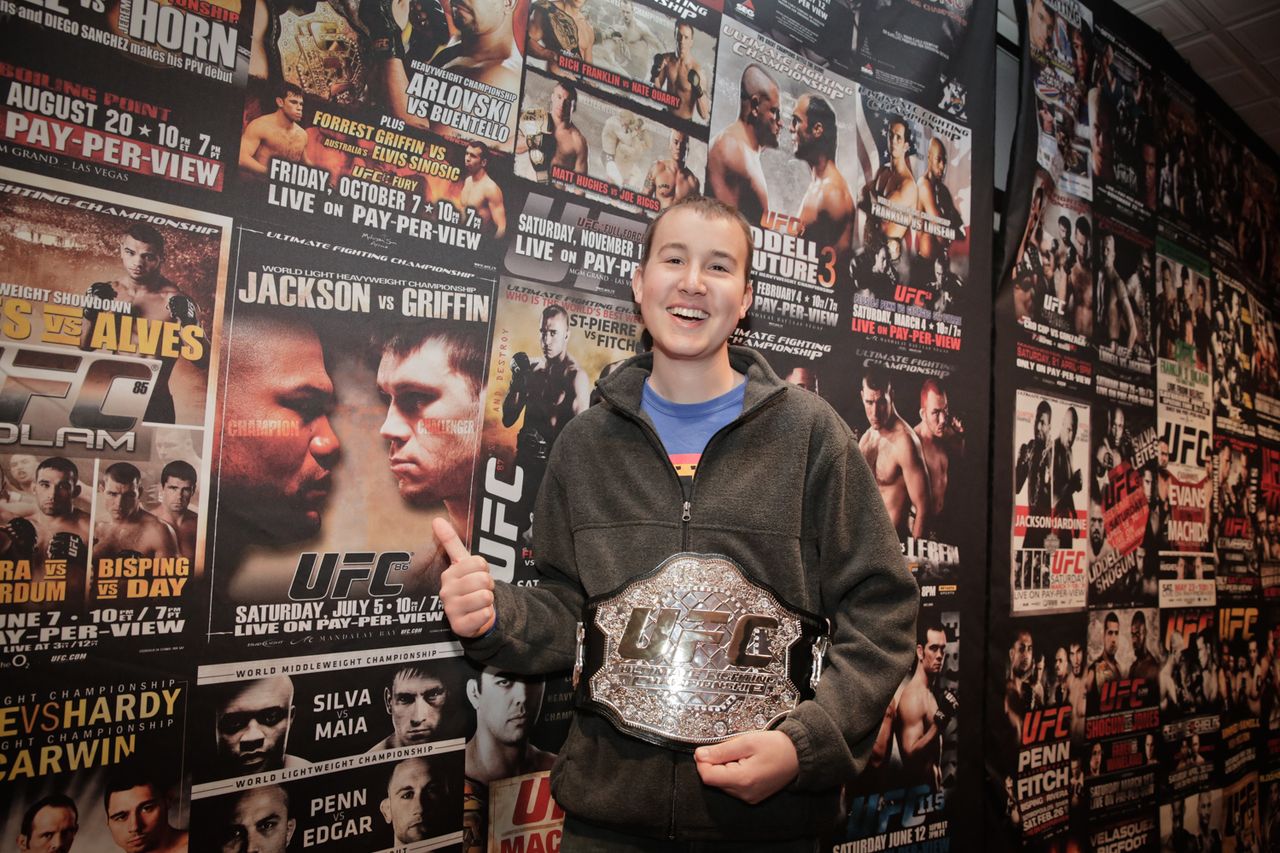 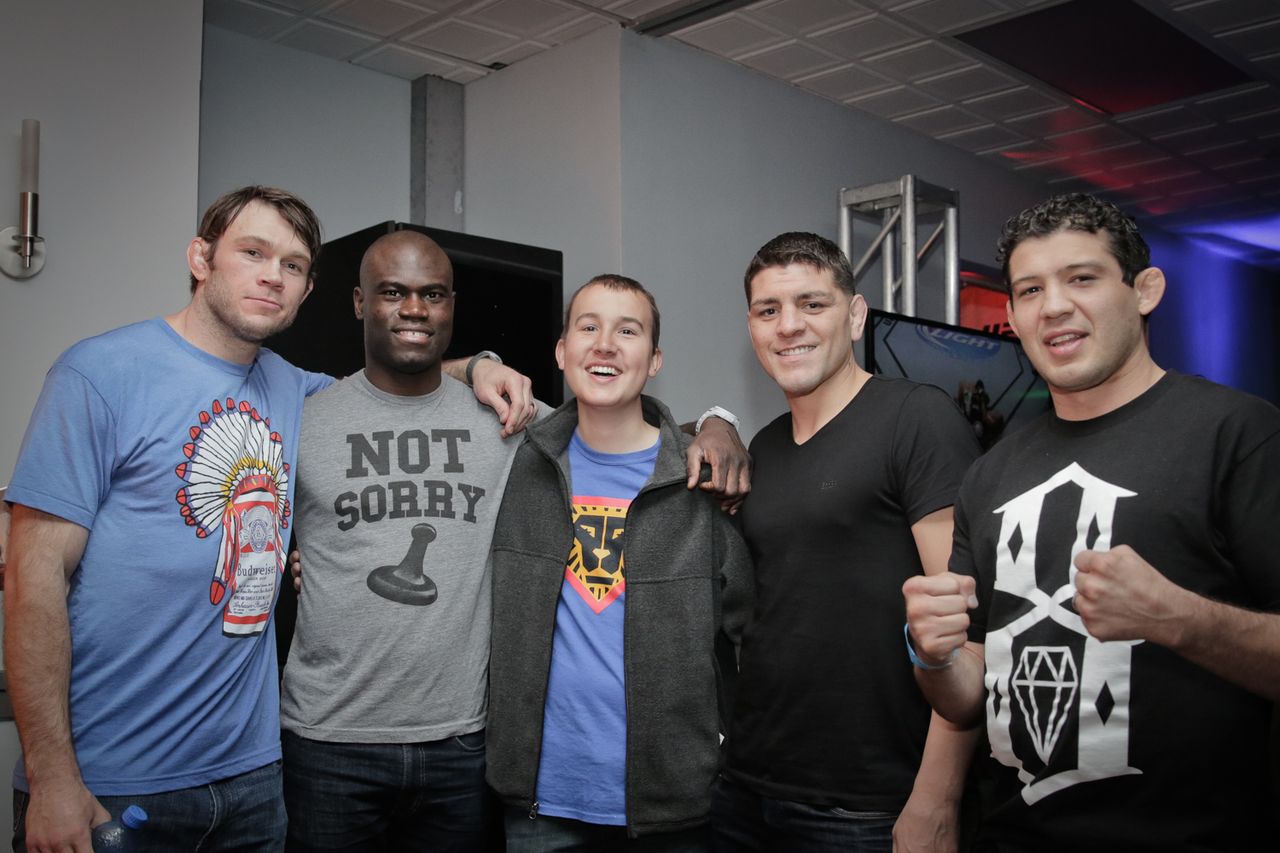 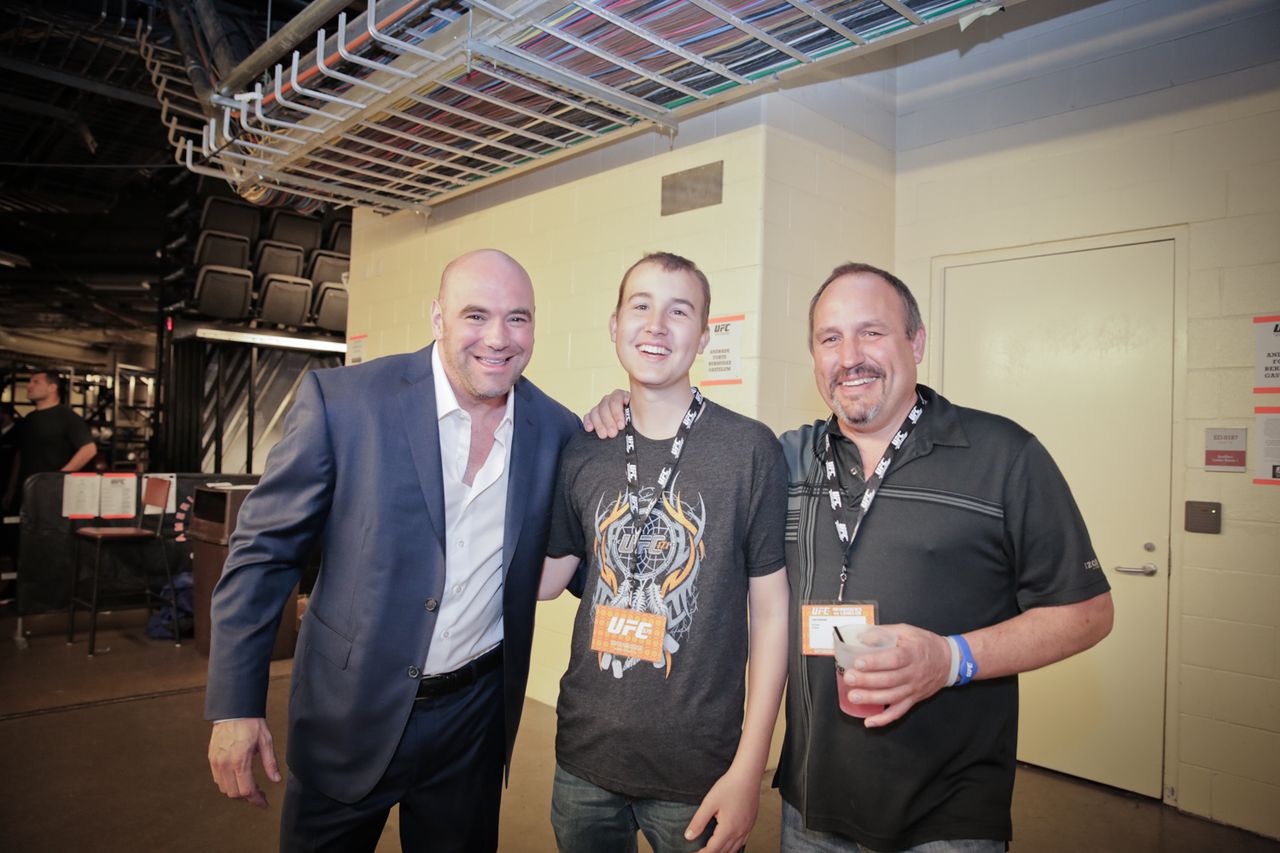 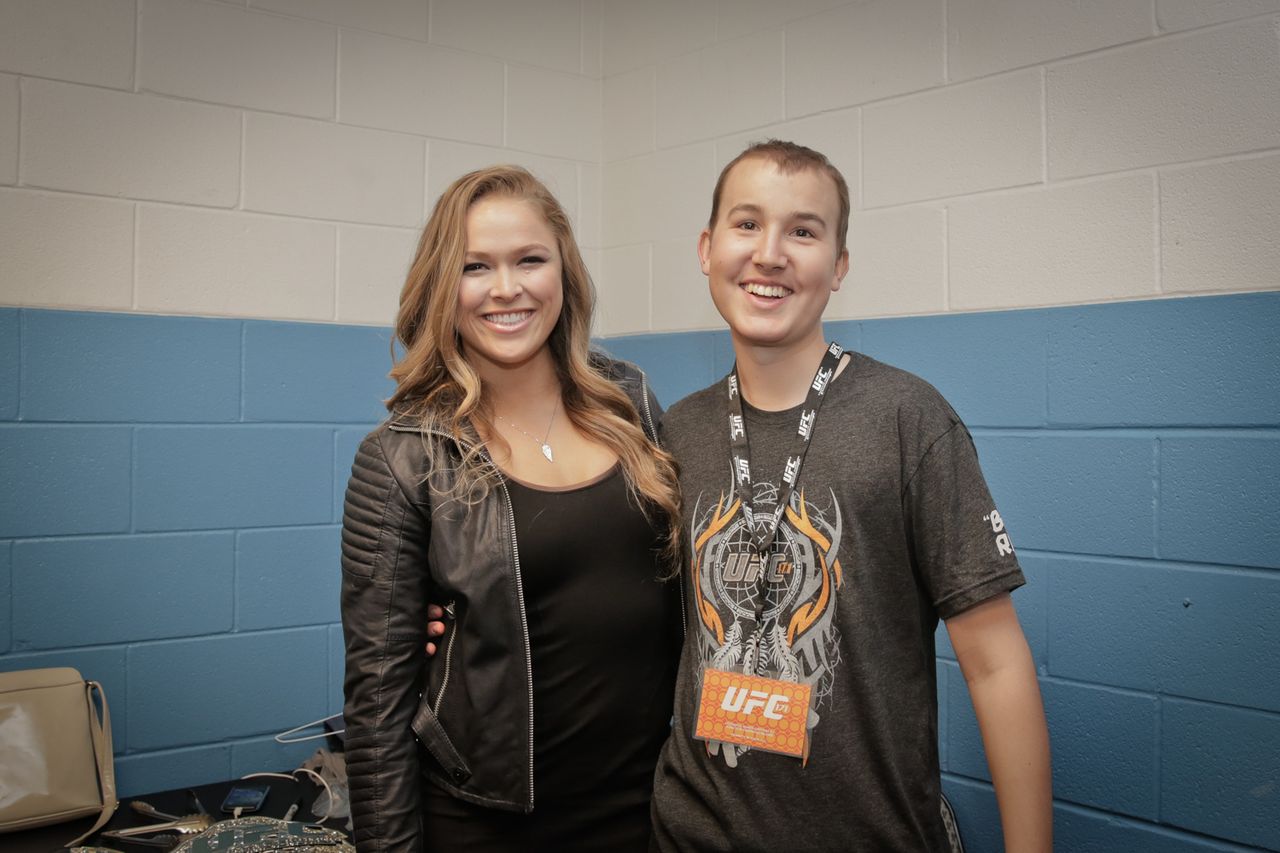 If you wondered what the stars of television, movies, sports and music were doing on Saturday night, it was a good bet that they were watching the epic UFC 171 event capped off by Johny Hendricks’ UFC welterweight title win over Robbie Lawler. Click below to see what these celebs had to say about Saturday night’s fights.

PEVERLEY RETURNS, AND HE’S GOT BACKUP

It was a scary moment when Dallas Stars forward Rich Peverley collapsed during last Monday’s game against the Columbus Blue Jackets due to a cardiac issue, but on Friday night, Peverley was back in the American Airlines Center to watch his Stars take on the Calgary Flames. He also met up with UFC stars Phil Davis and Uriah Hall, who gave Peverley their best wishes for a quick recovery and a return to the ice next season. 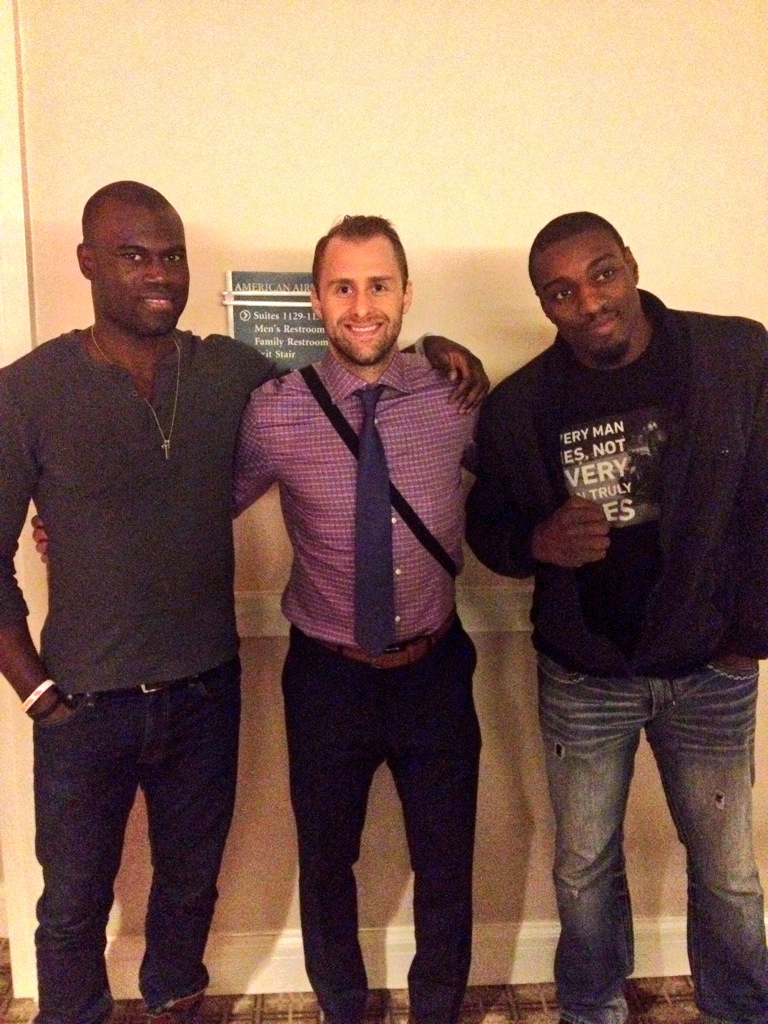