Just how stacked is UFC 168, taking place December 28? Check out some of the impressive accomplishments of the ten fighters on the main card. 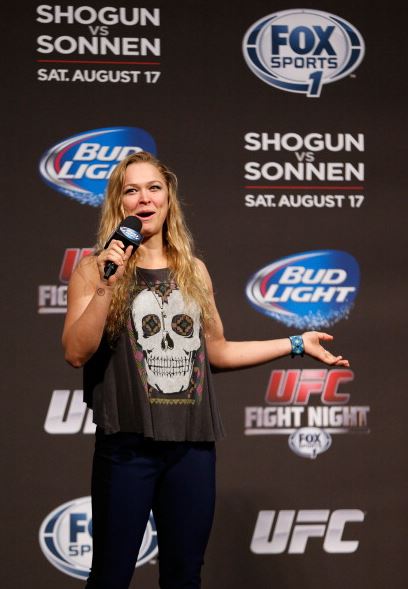 A look at some of the notable statistics about and records held by the stars of UFC 168's main card...

5
Number of armbar victories by Rousey in UFC and Strikeforce, the most of any fighter 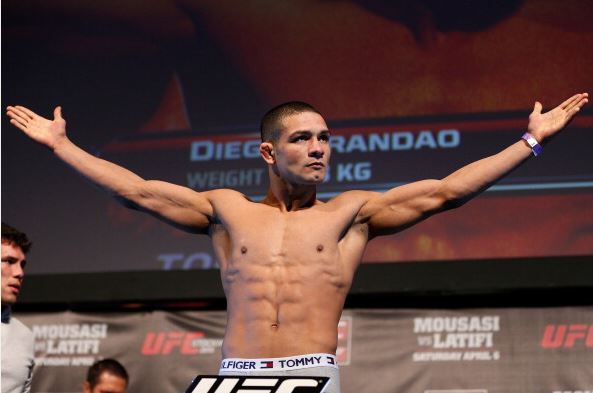 4
Number of post-fight bonuses heavyweight Travis Browne has won, the second most in heavyweight history 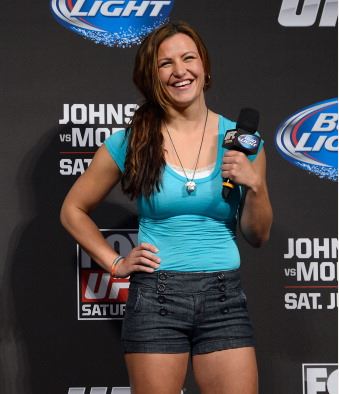 1
Rank held by former champion Anderson Silva in the categories of: longest championship reign in UFC history (6 years, 8 months, 22 days), most UFC knockouts (11), most finishes (14), most post-fight bonuses (12, tied with Joe Lauzon), most Knockout of the Night bonuses (7), highest striking accuracy (67.5%), most knockdowns (17), most knockdowns from the clinch (7). 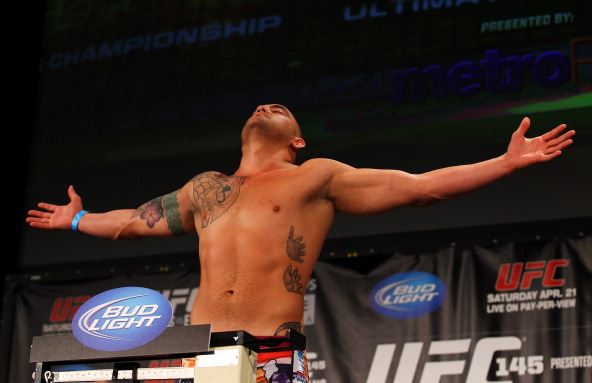 0
Number of times heavyweight Travis Browne has been taken down

10
Number of MMA promotions that heavyweight Josh Barnett fought for -- including Strikeforce, PRIDE, Affliction, and K-1 -- between his appearances at UFC 36 and UFC 164 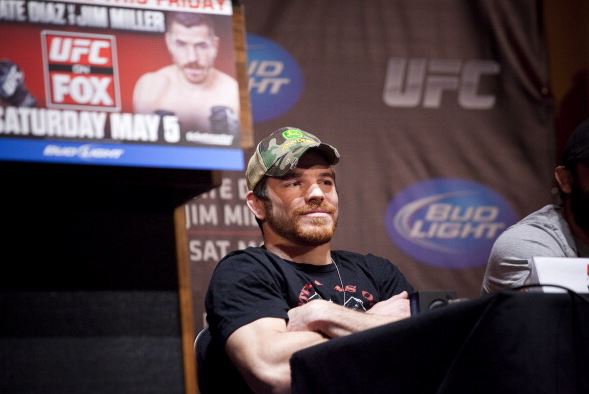 29
Number of submission attempts by lightweight Jim Miller, the most of any active UFC fighter

3
Number of submission wins owned by Dustin Poirier in the UFC, the most in featherweight history

3
Number of seconds in his UFC career that Chris Weidman has been controlled by an opponent, either on the ground or in the clinch 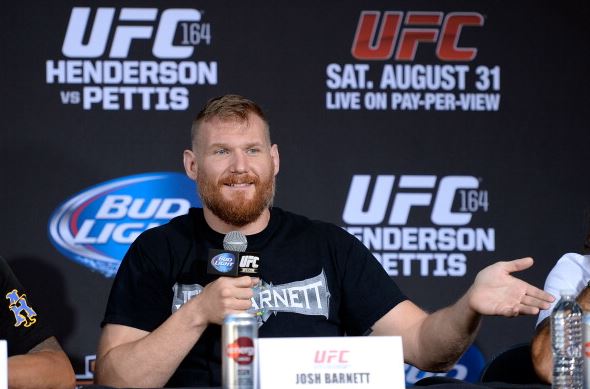 20
Number of "life points" a player begins with in a game of Magic: The Gathering, a hobby of Josh Barnett's 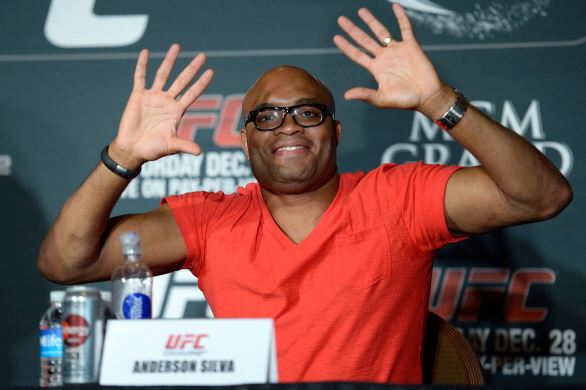 6
Length of Chris Weidman's current win streak, the most of any active middleweight (tied with Francis Carmont) 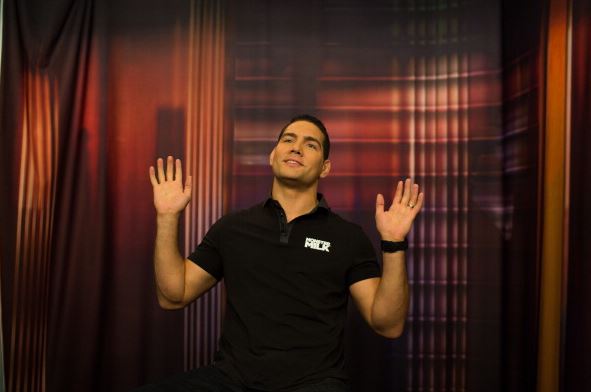 1
Number of fighters who, at age 18, engaged in a bare-knuckle, 20+ minute vale tudo match against Anderson Silva in Brazil -- Fabricio Camoes