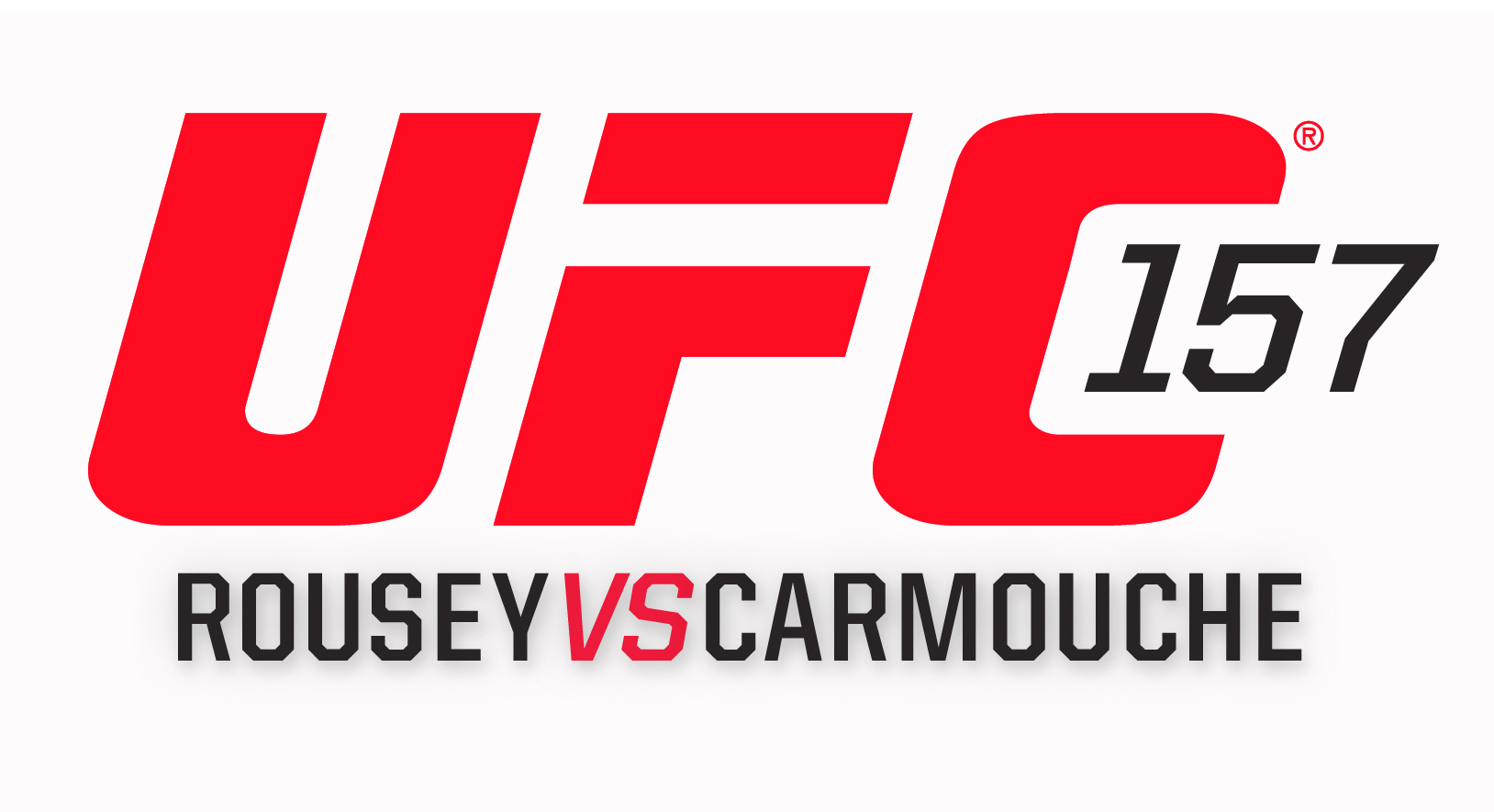 This Saturday’s UFC 157 card will go down as one of the most historic events in the company's history when Ronda Rousey faces Liz Carmouche in the first ever women's fight since the promotion began all the way back in 1993.

Rousey, a 2008 bronze medalist in Olympic judo, makes her move to the UFC after shattering the competition in Strikeforce over the past year and a half. She shot to stardom after an epic trash talking war earned her a crack at bantamweight champion Miesha Tate in 2012, and now Rousey looks to ply her craft as the main event for UFC 157.

The card also features three other former promotional champions (UFC, Strikeforce, PRIDE and WEC) with plenty of action on the undercard as well, so let's take a look at some of the fantasy matchups to keep an eye on for this weekend's show:

1)    Ronda Rousey is the armbar queen. There's no way to sugar coat this for her opponent Liz Carmouche – Rousey is the destroyer of limbs and six past opponents have fallen victim to her vicious submission maneuver. Rousey has also only had one fight of her six go past one minute into the first round, but even then she still finished by armbar. Liz Carmouche is as tough as they come – she's a Marine, so toughness is a given – but she's facing a very tall order taking on Ronda Rousey. If there's a safe pick on this card it has to be Ronda Rousey by submission in round one.

2)    Now considering Rousey will be one of the most overwhelming picks as the main event, the field of fantasy winners will truly be determined by the remainder of the undercard. Another fighter that's going to be tough to bet against this go round is former WEC champion Urjiah Faber. He's coming into his fight against Ivan Menjivar off a loss in his last fight, but in fantasy terms for Faber that's a good thing. You see, Faber has never lost back-to-back fights in his 32 bout career, and even better every time he's returned from a defeat he's won by submission. Now statistics don't tell every story in a fight, but Faber has to be a solid choice just based on his track record alone.

3)    Perennial welterweight contender Josh Koscheck faces former Strikeforce fighter Robbie Lawler, who is making his return to 170 pounds. It's been nearly nine years since Lawler saw the welterweight division, but all reports from his training camp say that he's slim, trim and ready to make the cut. As an underdog he's a good value that would yield an extra 175 points. Still, Koscheck is the decided favorite for a reason. He's a phenomenal wrestler that could put Lawler on his back, and despite the love he has for throwing hands these days, the last time Koscheck faced a power puncher like Lawler he mauled him on the ground for the better part of 15 minutes (see his fight with Paul Daley). It all comes down to fighting smart – if Koscheck does that he should win.

4)    Former Ultimate Fighter winner Michael Chiesa finally gets back in action at UFC 157 as he faces Anton Kuivanen. Chiesa is a very talented young fighter with a perfect 8-0 record, including his win over Al Iaquinta at the TUF Live finale in June 2012. Unfortunately, Chiesa has spent the last several months on the shelf and had to cancel out of his last fight due to illness. Now that he's back, Chiesa gets the chance to prove his win on the show was no fluke and he should do that. Ultimate Fighter winners traditionally have a very good track record with their first fight post reality show (only three have lost outside of Travis Lutter, who went directly into a title fight against Anderson Silva). Chiesa also possesses a great wrestling game and has finished five opponents by submission.

5)    The heavyweight bout between Brendan Schaub and Lavar Johnson looks and feels like a toss up and it really is just that close. Granted, Johnson is a first round knockout artist and Schaub has lost his last two fights by KO, but don't forget he's also finished more than his fair share of fights with his fists. It's likely that whoever wins this one will do so in the first round, so that may be a safe choice – who wins, that's anybody's guess.