A look at some of the statistics behind UFC 155.

11
Number of wins Jim Miller now has at lightweight, the most in the history of the UFC's 155ers

Amount earned by each of UFC 155's four fighters who earned
official post-fight bonuses (Lauzon and Jim Miller for Fight of the Night,
Todd Duffee for Knockout of the Night, John Moraga for Submission of the
Night) 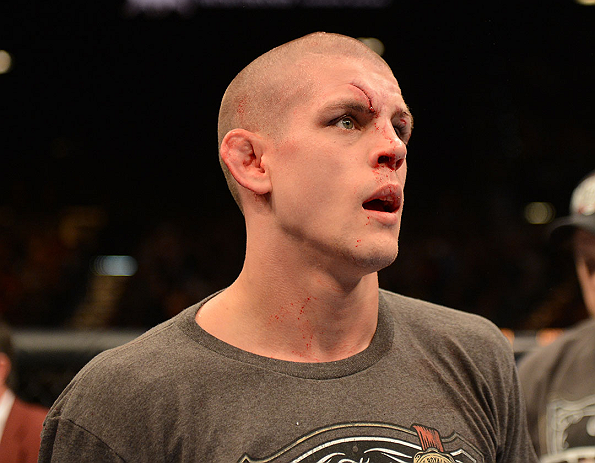 12
Number of official post-fight bonuses Joe Lauzon has received, tying him with Anderson Silva for most-ever

2,3
Rank of Jim Miller and Joe Lauzon (respectively) among all fighters for total submissions attempted (behind Chris Lytle) 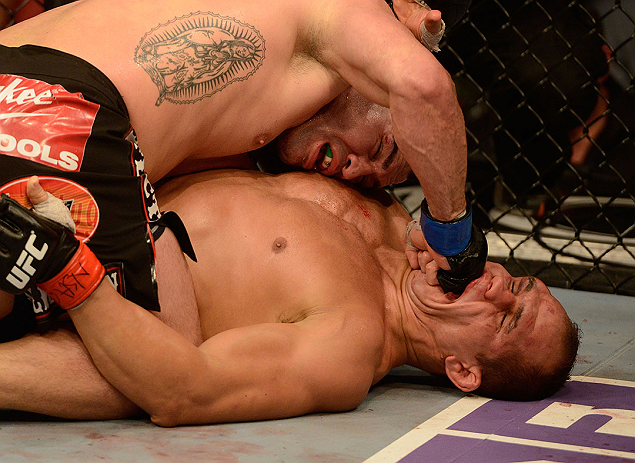 33
Number of takedown attempts by Cain Velasquez, a new record for a single fight

$20,000
Approximate value of the Harley-Davidson motorcycle awarded to heavyweight champion Cain Velasquez after his win

42
Days between UFC 155 and UFC 156, which could determine the next challenger for new champion Cain Velasquez 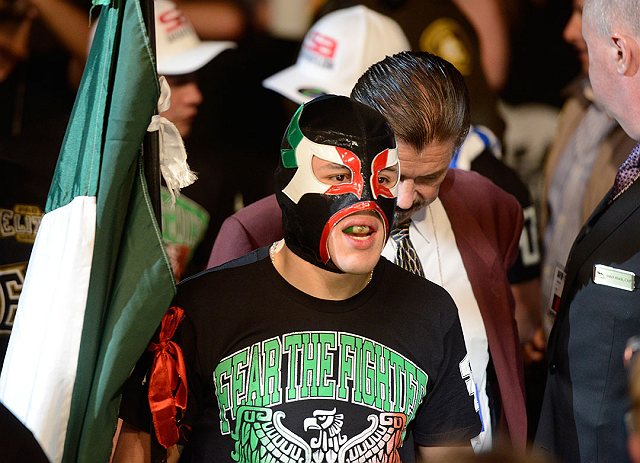 29-28
All three judges' scorecards in Leben vs. Brunson, which Brunson won

12
Number of wins Yushin Okami now has at middleweight, tying him with Anderson Silva for most-ever

3:22:33
Total UFC fight time for Yushin Okami, the most in middleweight division history