Now through February 27th, the best fights featuring UFC 127 warriors are only 99 cents each in the UFC Vault.

As always, past fights are free with a subscription to the Vault. 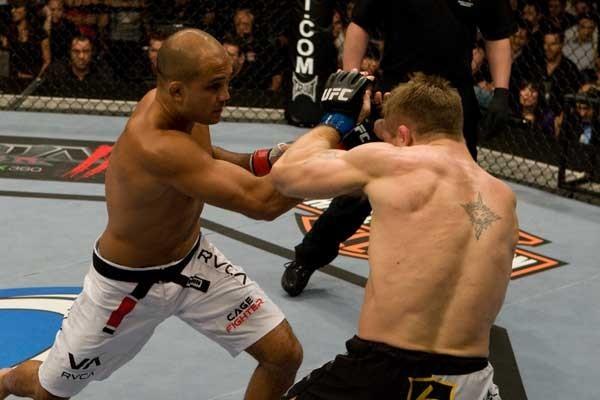 Fitch vs. Alves, UFC Fight Night
Fitch gets a step up in opponent against Thiago Alves and lets the division know he's arrived.

Siver vs. Kelly, UFC 105
See the kickboxing that makes Siver such a feared opponent in this Knockout of the Night performance.