Nam Believes UFC Mexico City Is His Chance To Shine

It was the cruelest of coincidences. Tyson Nam is someone who was not once, but twice, on the verge of getting a shot at competing in the Octagon, only to have contract issues outside the UFC keep him on the regional circuit.

The Hawaiian is a fighter, though, and fighters fight, so he kept competing, and while doing so, he supplemented his income with a job as a coach at the local UFC Gym. Every day he went to work he saw those three letters everywhere, knowing how close he was to having them on his four-ounce gloves.

“It haunted me,” said Nam. “I was always thinking, ‘I work at the UFC Gym. How cool would that be if I can say I fight for the UFC, as well, too?’”

Apparently, it wasn’t meant to be. The years piled up, so did the fights, yet in 2019, he won two straight over Donald Gonzalez and Shojin Miki. Then Alex Perez was forced out of a fight in Mexico City against Sergio Pettis due to injury. Nam’s phone rang.

“It’s a dream come true,” said of the phone call that gave him a fight with Pettis this Saturday and a UFC contract. “That was the one thing on top of my bucket list. All I ever wanted to do was fight one fight in the UFC. My story, my career, my life in general is like a movie. And it doesn’t get better than this right at this moment for me.”

The Hollywood ending could take place at high altitude in Mexico, but in the eyes of the 35-year-old Honolulu native, he already won. Now it’s just time to start a new chapter as he navigates the UFC’s flyweight division. With the weight class heating up again, it’s not an easy road to travel, but Nam has seen enough trials and tribulations that he’s well prepared for anything in his way.

RELATED: On The Rise - Mexico City

That may be the worst destiny ever.

“No one even knows,” he laughs. “The stress, the anxiety and the pain were sitting there right on top of my heart.”

But again, fighters fight, and Nam is Hawaiian, so that warrior spirit is even stronger in those from the island, and he kept plugging away. He credits his family for that. 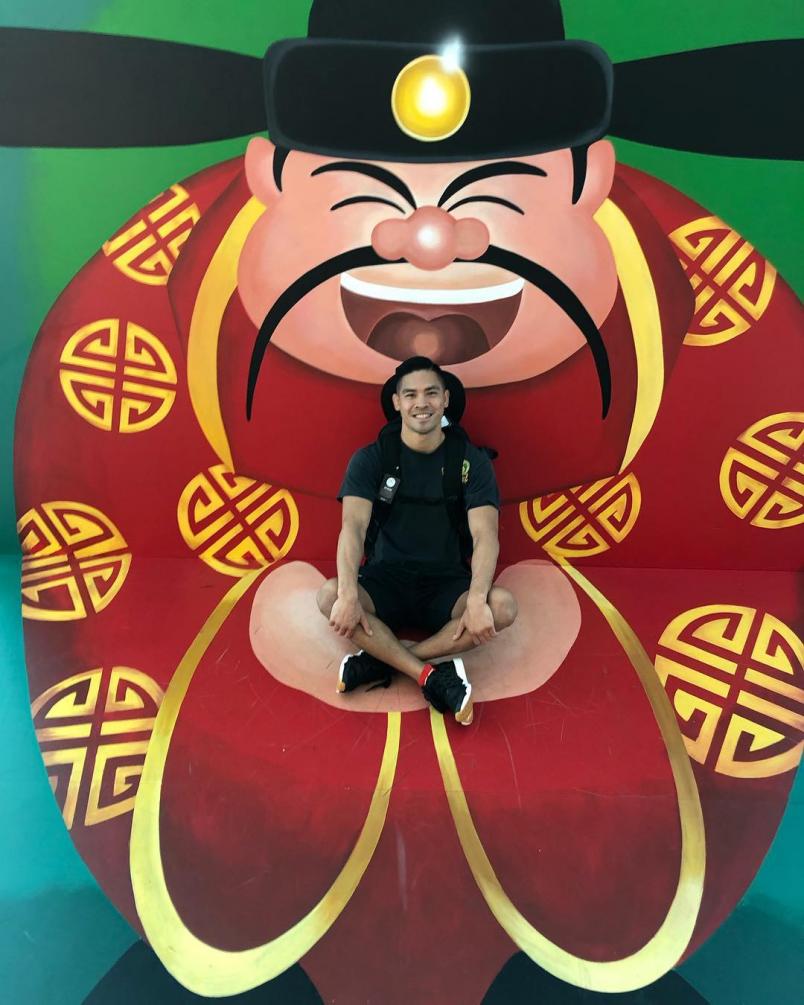 “I think it started when I was growing up,” he said. “When I was four or five years old, my older brothers and cousins would always pick on me, and they would make me cry at every single party that we went to, no matter what. (Laughs) I swear, after a few years, maybe when I’m seven or eight, I actually started enjoying it. I started liking roughhousing and the competition, even though I was getting beaten up because they were nine, ten, eleven years older than me. And I think that competitiveness that they instilled in me while I was growing up made me competitive to this day.”

A four-fight losing streak in 2013-14 didn’t help matters, yet slowly but surely Nam started to get his mojo back. He’s 6-1-1 in his last eight, a stretch highlighted by his 2017 knockout of Bagautinov, and after the win over Miki in July, he started to hope again. That hope turned into reality, and he expects that he will be at his best once U-F-C is on his gloves. 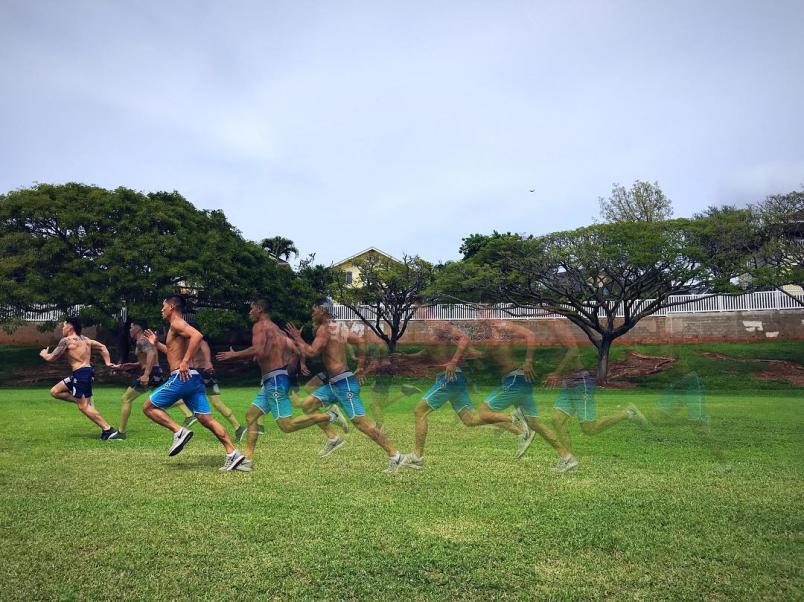 “I’ve not only proven myself once, but twice, and I feel like I do my best when everything is on the line, when I’m fighting the best in the world,” Nam said. “When I’m fighting locally, I feel like I don’t fight or perform as I would if I was fighting someone who’s top in the world. So I just needed to get back on a winning streak and hope and pray, cross my fingers and rub my rabbit’s foot that I may get a call one day.”

He got the call. And now that he’s here, he plans on sticking around for a bit, and even though there’s been a lot of emotion attached to his signing, that’s just the way he likes it.