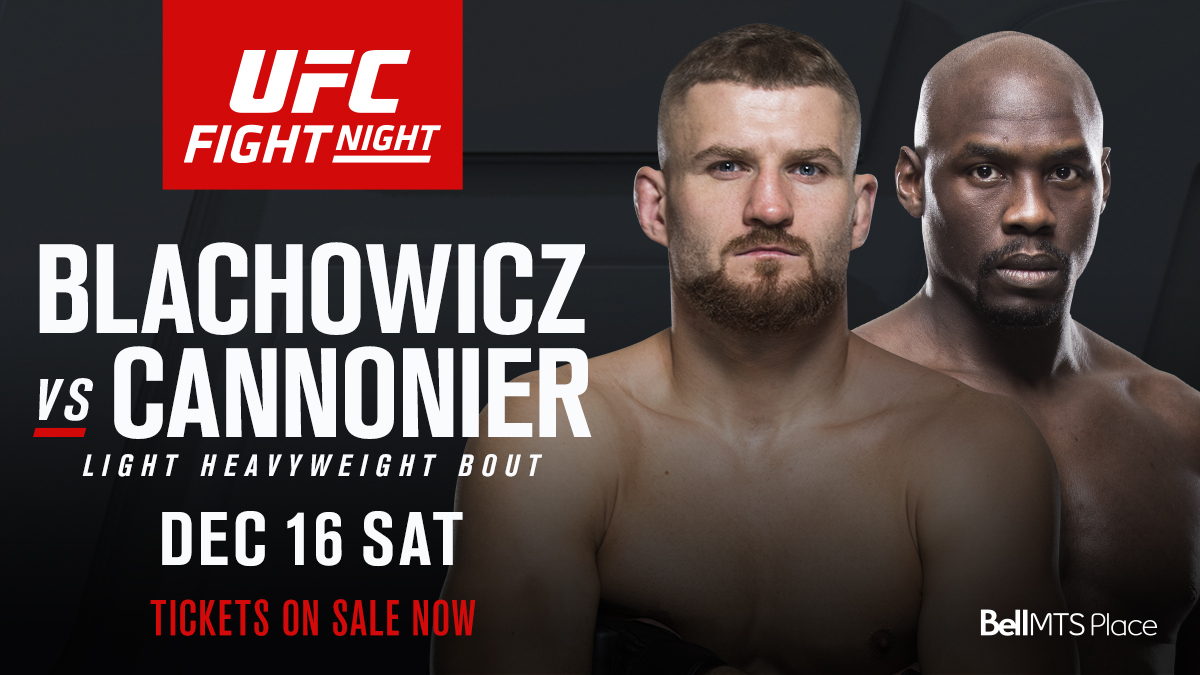 Light heavyweight contenders and rising welterweight stars will make the trip to Winnipeg on Dec. 16 to compete in UFC Fight Night action at Bell MTS Place.

At 205 pounds, Jared Cannonier will face off with Poland's Jan Blachowicz, and in the welterweight division, Alberta's Sheldon Westcott returns to battle Danny "Hot Chocolate" Roberts.

Tickets are on sale now for the UFC Fight Night event, which is headlined by the welterweight clash between Robbie Lawler and Rafael Dos Anjos. FOX will televise.

Stepping in for Rogerio Nogueira, Blachowicz is eager to keep the momentum going from his Performance of the Night submission of Devin Clark last month by scoring another big finish in Canada. But with wins in three of his last four, including a July knockout of Nick Roehrick, Cannonier is ready to put on a show in his Canada debut.

Back in action for the first time since a January 2016 knockout of Edgar Garcia, former TUF Nations finalist Westcott wants to make up for lost time by extending his winning streak in front of his home country fans. Tasked with playing spoiler is England's Roberts, who is 8-1 in his last nine bouts, with three UFC wins included during that run. 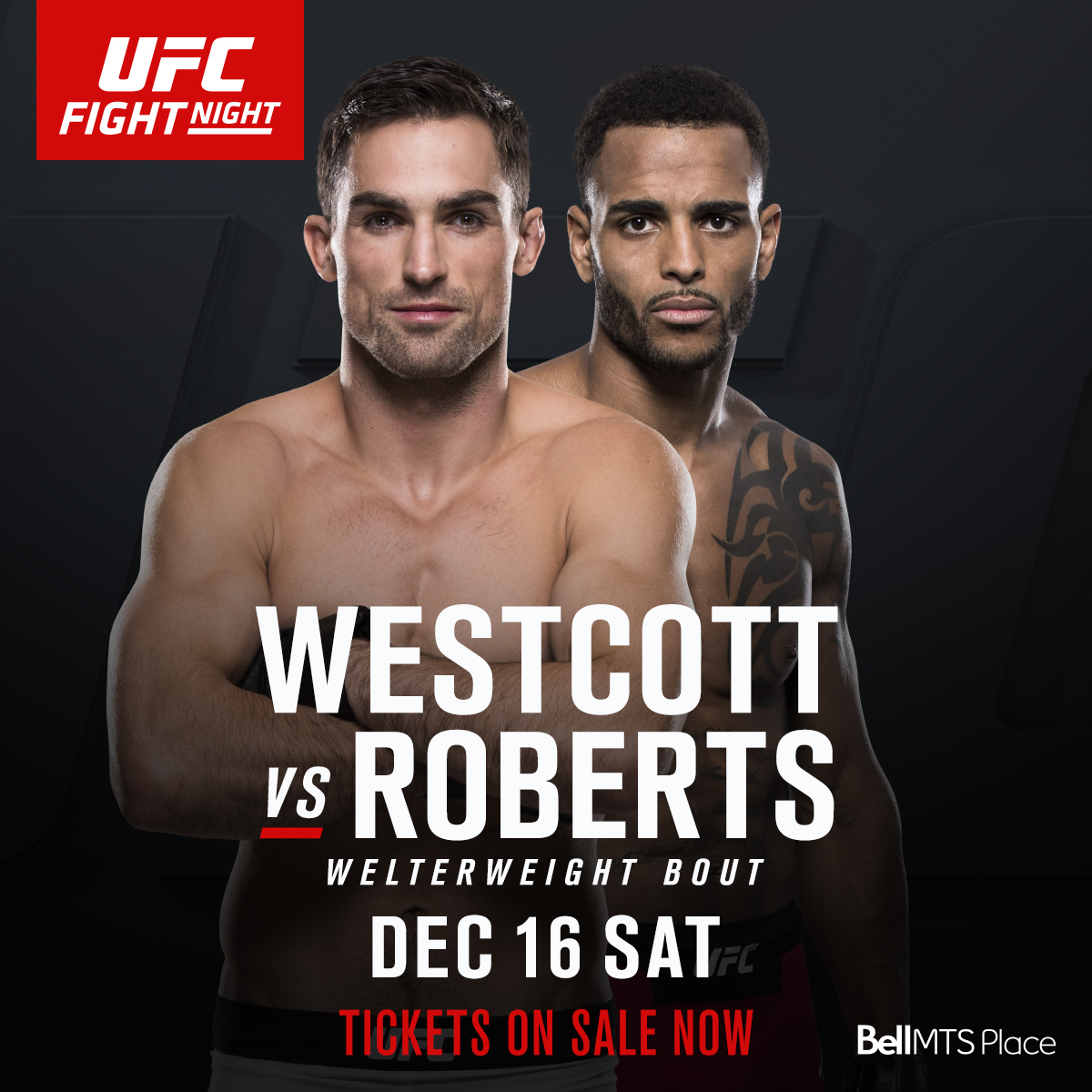