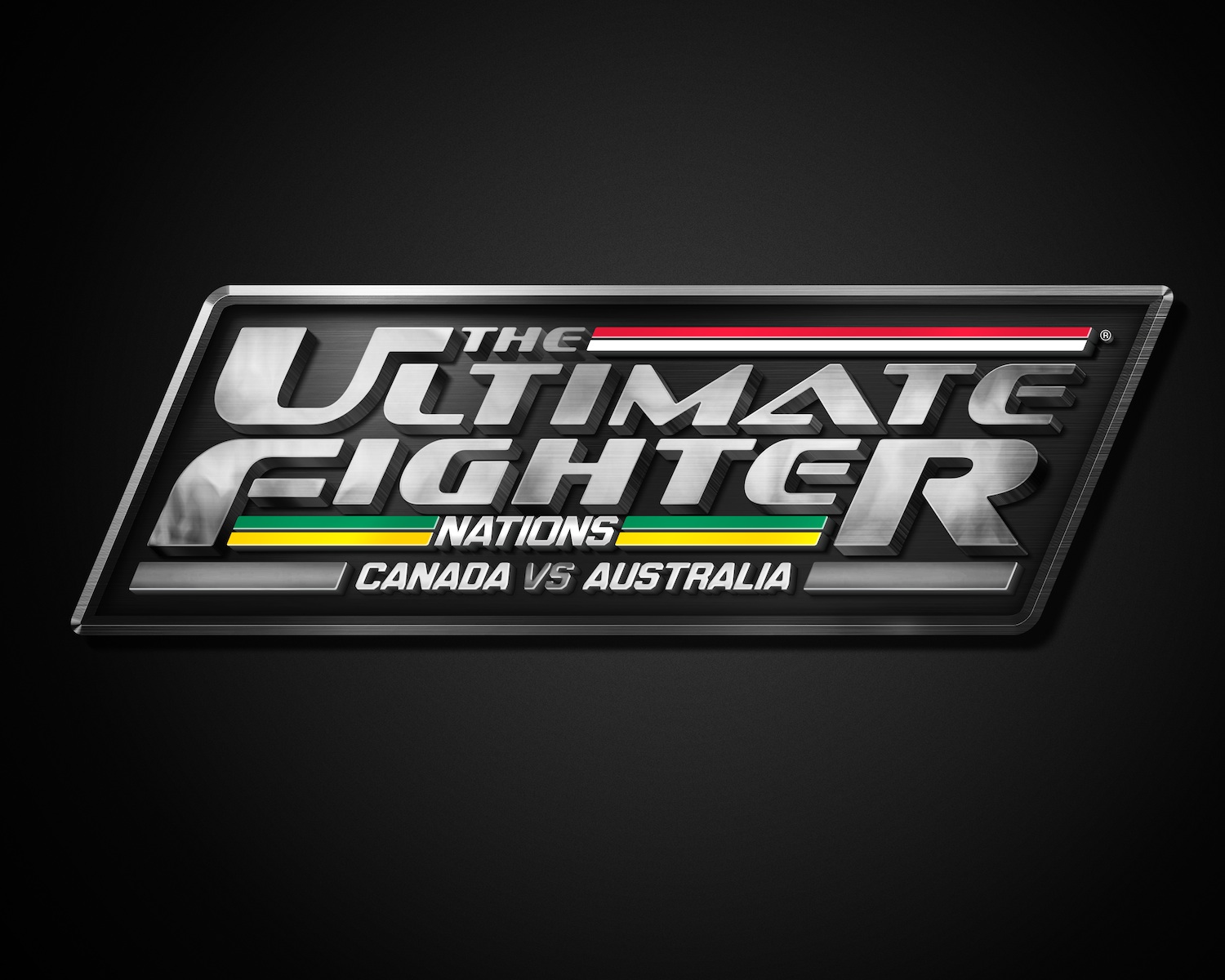 Coming this January, the spotlight will shine on a new class of hungry, talented and determined fighters as The Ultimate Fighter® Nations: Canada vs. Australia showcases the newest crop of fighters on the Ultimate Fighting Championship® (UFC®) organization’s storied reality series. Series veterans Patrick Côté (20-8) and Kyle Noke (20-6-1) lead a cast of welterweight (170lbs) and middleweight (185lbs) fighters, as Canada and Australia go head-to-head in the fifth international edition of the show.

Eight Aussies made their way to the Great White North to live and train together with eight Canadians in the most challenging sports tournament on television. Filmed just north of Montreal, the fighters spend six grueling weeks competing and fine-tuning their Mixed Martial Arts skills for a shot at a six-figure contract with the UFC®.

"If guys thought fighting in the toughest tournament on television was hard, imagine how they feel doing it with a whole country on their shoulders," said UFC President Dana White. "These country vs. country seasons of The Ultimate Fighter are awesome because not only do these guys deal with living in a house with other fighters, training twice a day and putting everything on the line for their dream opportunity, but now it's even more personal – it's patriotic. Next season, we lined up one of the deepest talent pools with some of the toughest up and coming fighters and put national bragging rights on the line along with the UFC contract, as Canada and Australia go head-to-head to kick off 2014."

Below is a full list of competitors by country and in alphabetical order (name, professional MMA record, age, fighting out of):

A nine-year veteran of the UFC, Côté appeared on the reality series in 2006 when he joined a cast of UFC alumni in The Ultimate Fighter: The Comeback. Originally from Rimouski, Quebec, the bilingual fighter was the first Canadian to reach the series final, and remains only one of two Canadian fighters’ to have done so. Côté then went on a five-fight win streak in the UFC, earned a shot at then-UFC middleweight champion Anderson Silva.

Noke, a native of Dubbo, New South Wales, joined the reality series ranks when he fought his way onto season 11, The Ultimate Fighter®: Team Liddell vs. Team Ortiz. He was Hall of Famer Liddell’s No.1 pick, and reached the quarterfinals. He has since gone 4-2 in the UFC, including an impressive Submission of the Night win over Chris Camozzi and a devastating KO last time out over Charlie Brenneman.