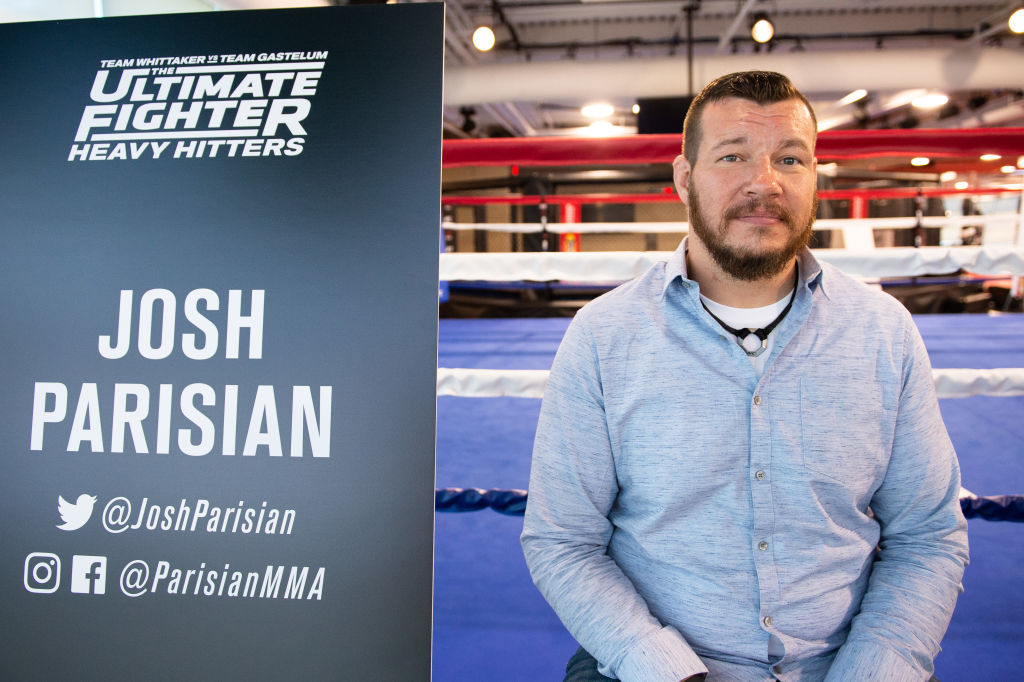 On this week’s episode, we had Pannie vs Katharina. Unfortunately, I’ve never seen either of these girls fight before, but from hearing a lot of talk about the fight in the house, it sounded like this matchup was a long time coming.

I was a little worried about where Pannie’s head was going to be at during the fight, as she had a lot of outside factors to deal with. Her cauliflower ear was swelling and causing her pain, and then she broke a tooth while adjusting her headgear with her mouth not long before the match.

During the fight, Pannie took a little damage, but overall she got the best of almost every exchange. At the end of the first round, she made sure to look good for the judges by finishing a picture perfect takedown. From where I was sitting, I definitely felt Pannie won the round decisively because she was winning every exchange and controlling Katharina on the fence, but I know that sometimes it’s hard to tell what the judges see or value in their scoring, so it was definitely a smart move.

First women's featherweight bout in the books, relive this battle through the eyes of their coaches. pic.twitter.com/9UyLF363Nb
— The Ultimate Fighter (@UltimateFighter) September 7, 2018

In the second round, it was a lot of the same dominance from Pannie, but you could definitely tell the difference in conditioning as the fight went on. Katharina did get a throw in and had a chance to possibly capitalize with a submission, or even get top control, but she was just running out of steam by that point.

Pannie won by decision, which put us at 2-0 for Team Gastelum. I was excited for Pannie but, to be honest, I was happy for myself, as well. With us winning both of the first two fights, I knew that would get in Team Whittaker’s heads and make them question whether they were doing the right things in training. Whatever opponent I was going to get, I wanted to take advantage of that self-doubt.