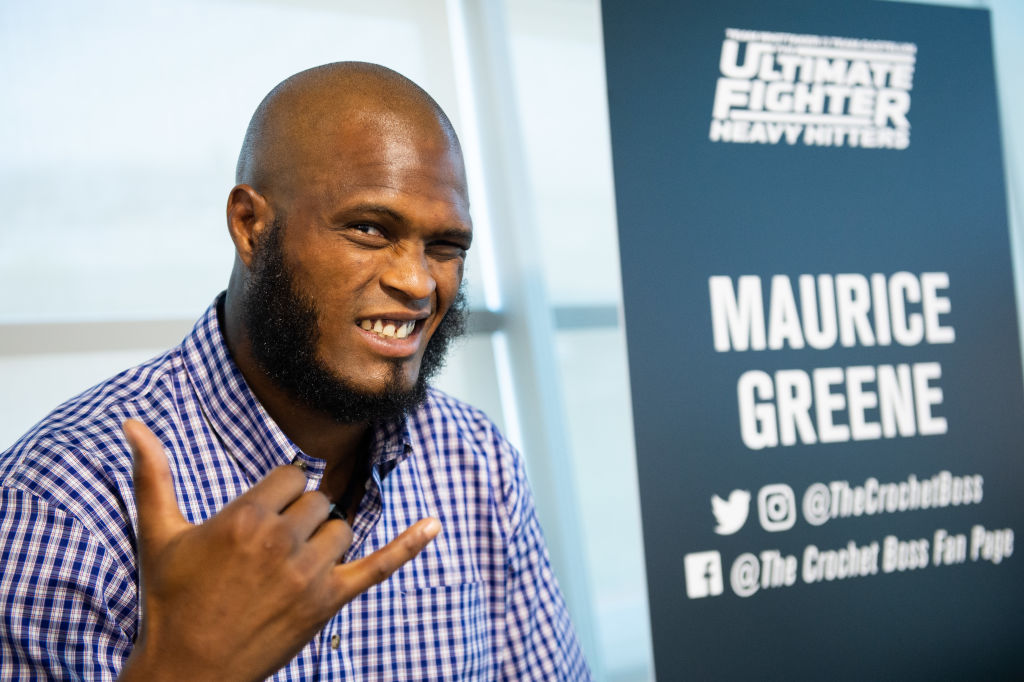 I'd just like to start off by saying how proud I am of my teammate Justin Frazier for digging deep and getting the big win last night.

Justin had a lot of doubters in that house, but I definitely wasn't one of them. From training with him -- and really just having even a basic understanding of MMA -- I knew exactly how that fight was going to play out. Just like that, Team Gastelum improves to 3-0 on the season, to the surprise of none of my teammates. Justin should be even more impressive the next time he steps in the Octagon.

Even though I haven't known Justin for a long time, I immediately had a connection with him, and I was so proud and excited to see him get the win. Justin and his family have been through so much; it's very satisfying to see him having success at the highest level of MMA. And he's an awesome training partner; you can never train with enough high-level wrestlers.

As we saw last night, things are starting to get pretty interesting in the TUF house. I sensed a lot of frustration on the other team. Losing will do that, and the language differences definitely aren't helping matters.

A bit more information on my "conversations" with Juan Francisco Espino Diepa. Juan is what I call a snake. We met each other at tryouts and he seemed cool. Nice guy, I thought. Once filming started, he must've thought he was on Big Brother, because he immediately started playing mind games with the rest of the house, spreading misinformation to try to manipulate people. I'm here to win a contract, put on some entertaining scraps and hopefully make friends, so I didn't appreciate what Juan was doing in the house. And, say what you want about me, but I'm not saying anything behind anyone's back -- I'll tell you everything to your face. His conversation last night with his teammate Leah Letson definitely rubbed me the wrong way; I wish I was in the kitchen at that time to tell him where he was going wrong.

I didn't think I would necessarily dislike anyone in the house, but I am not a fan of Mr. Diepa. Oh well. I had my win, my steak and my team is up 3-0, so I'm loving life right now.