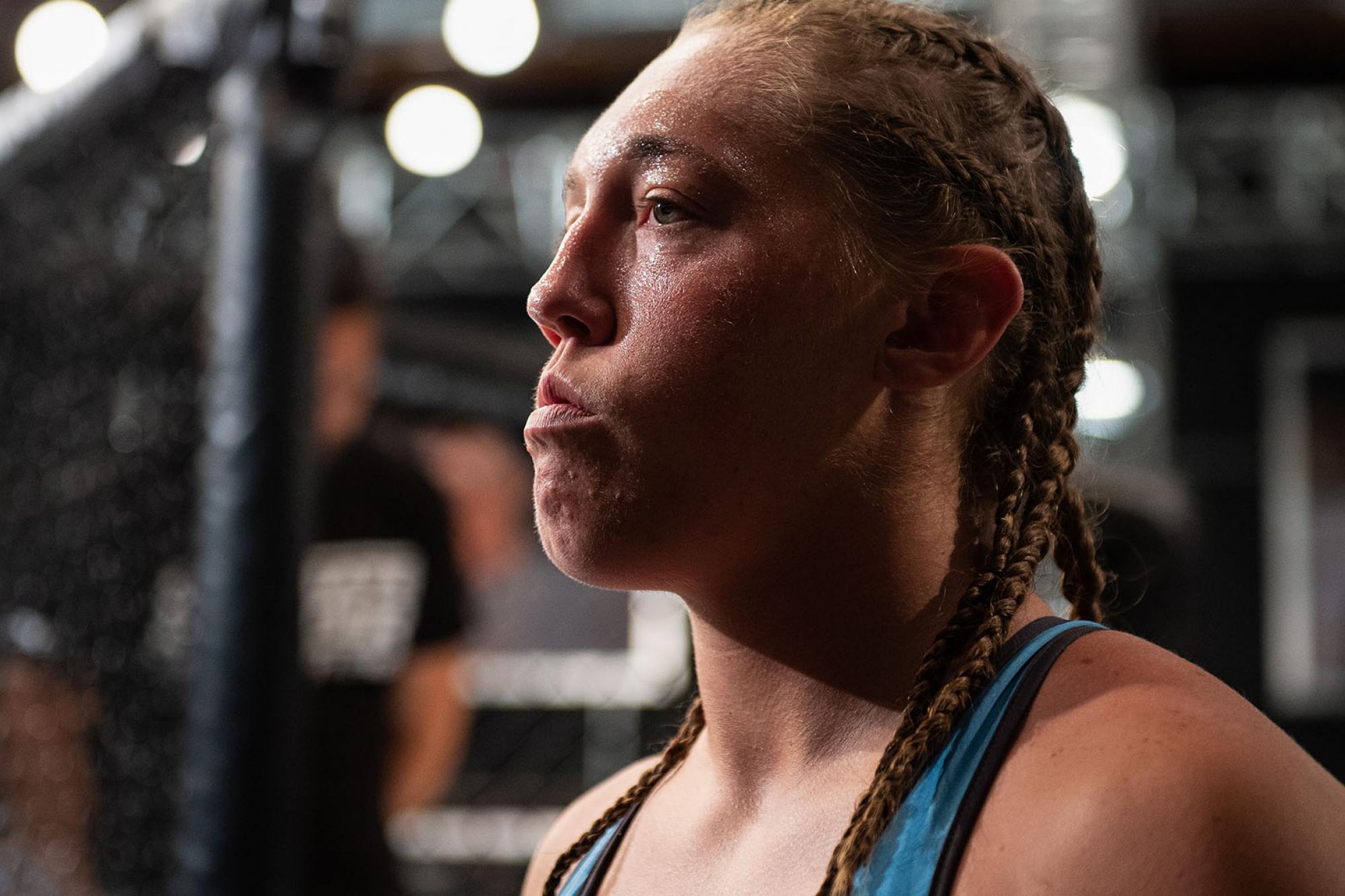 Well, we didn't see a lot of yours truly on this week's episode -- but personally that doesn't make watching these episodes any less interesting.

For me, rewatching these fights is super valuable. My coaches and I are all studying them intently, making notes should we someday meet these fighters in the cage down the road. For us, this is an awesome opportunity to scout potential opponents, especially since the women's featherweight division is just starting to take prominence. I think the odds are good that I'll ultimately end up fighting a few of my housemates -- ideally in the UFC.

I did a lot of scouting while on the show as well.

I can't imagine why you wouldn't be paying pretty close attention to your potential opponents -- I think that's crazy, since anything could happen and you could end up fighting anyone in the house.

Aside from all the fights I got to watch cageside, you can tell a lot about a fighter by watching them train -- their work ethic, skills, abilities and tendencies. And you can tell even more about a fighter by living with them. Believe me, I made a ton of notes -- but I put very few on paper, because you can't be too safe in a house filled with fighters who are (nearly) as competitive as you are.

Thanks for tuning in!