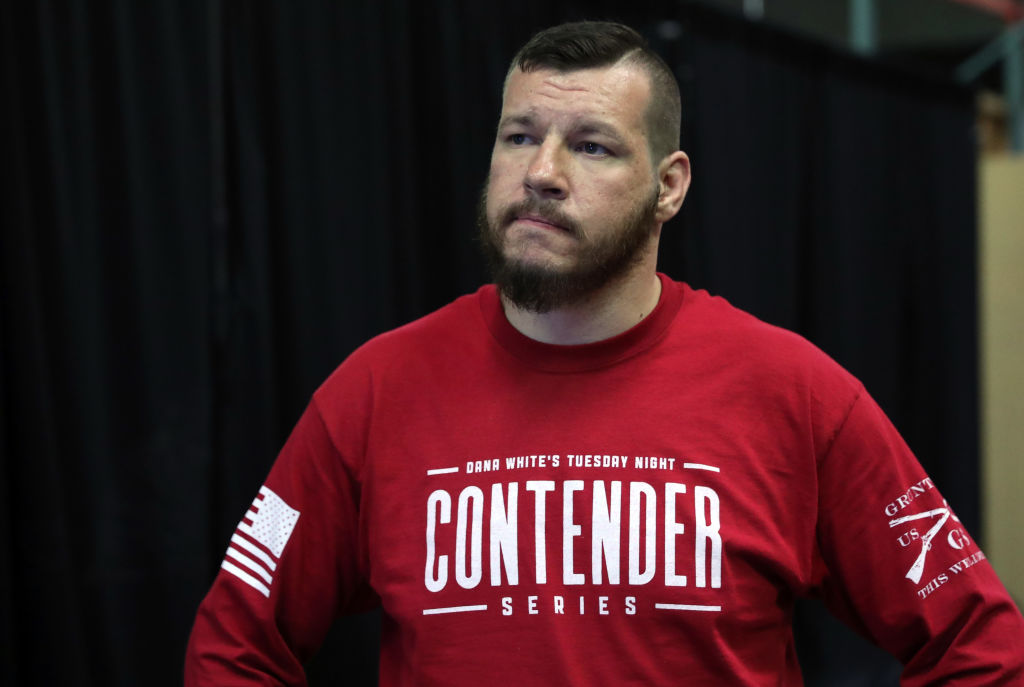 This most recent episode of The Ultimate Fighter showed Ben and Juan’s fight, as well as a lot of the drama between Juan and Maurice.

I hadn’t had a clue why Juan and Maurice had any issues with each other at the time but, to be honest, I was actually enjoying it, as it was some entertainment that broke up the monotony of the daily wake up, go train, train again, and go to sleep grind.

As far as the fight with Ben and Juan, it was apparent that Ben was going into it as the better striker and Juan was the better grappler. Unfortunately for Team Gastelum, it was another grappler that took the win. That being said, Ben did suffer an injury to his hamstring prior to the fight that made it difficult for him to try and get off his back. I would like to see that fight again with both guys in good health. Maybe it would still play out the same, but Ben would certainly give him a much better fight.