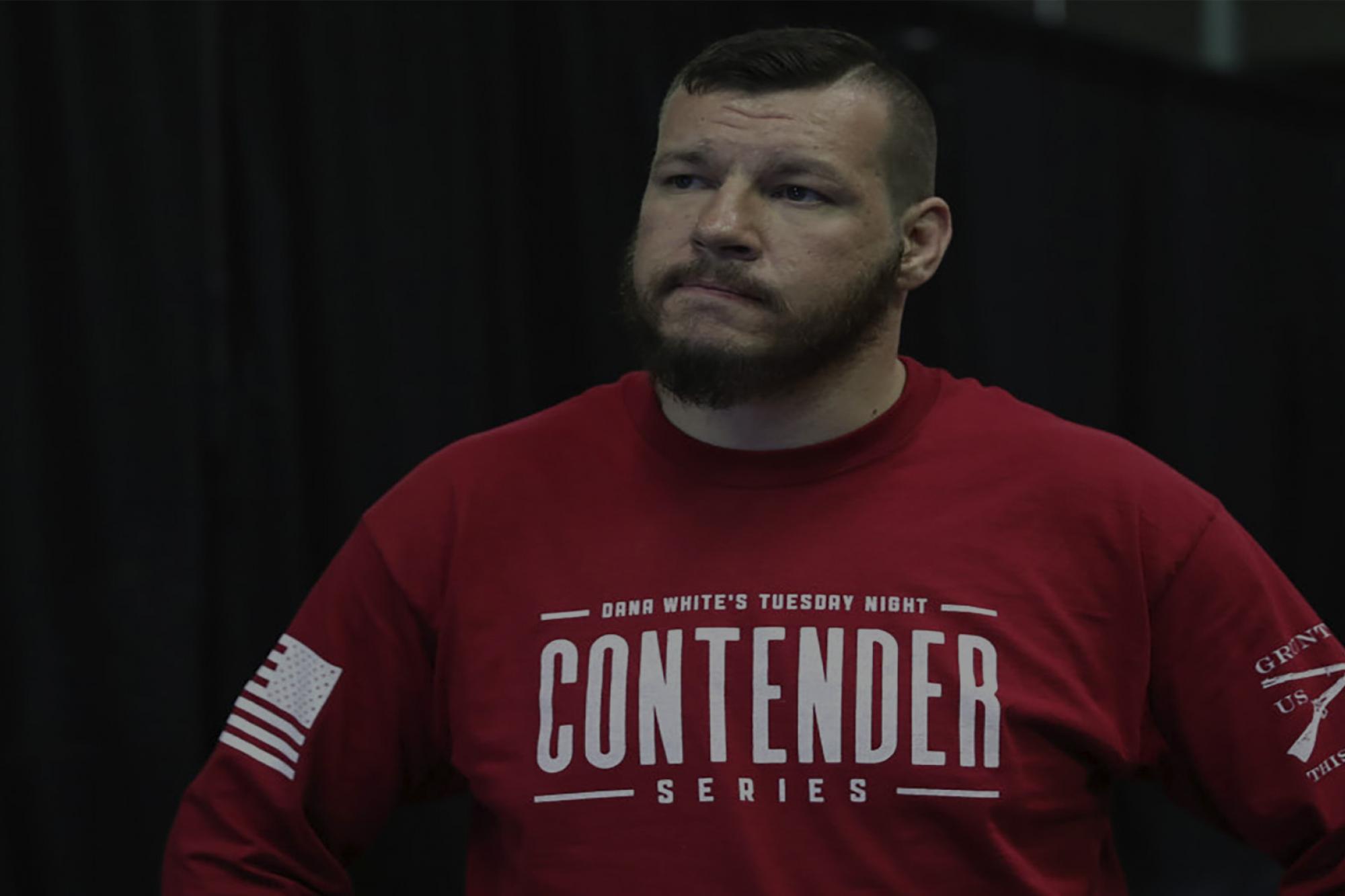 Josh Parisian continues his first-person account of participating in the 28th season of TUF
By Josh Parisian • Nov. 30, 2018

This week wrapped up The Ultimate Fighter 28 with Macy vs. Leah. I think Leah had an expectation of herself that she was going to win it all, as she was already signed with the UFC coming on to the show. But unfortunately for her, Macy took that opportunity away from her with some vicious knees. It just goes to prove that you can’t count anyone out. Everyone is chasing the same dream and everyone has made sacrifices and dedicated so much time and effort to their craft. At this level, there are no easy fights and no guarantees.

My predictions for tonight’s finale fights:

Macy vs. Pannie - Macy has the power to end the fight early, but if the fight drags on to the later rounds, I believe Pannie will win a decision.

Justin vs. Juan - Justin will control Juan for the better part of the fight and win a decision.

Maurice vs. Batista - I think after my fight and Justin’s fight with Batista, his game has been exposed. Maurice is a much stronger fighter while pushing forward, and with Batista historically backpedaling so much, he’s going to find himself at the end of a lot of punches and kicks. If Batista can use forward pressure to keep Maurice on his heels, I think that he has a chance, but otherwise I believe he’ll get finished late in the second round.

Leah vs. Juljia - Leah seems to be the much stronger athlete, which will make it tough for Juljia to get the fight to the ground. I think if Juljia can get it to the ground, she’ll be able to submit Leah, but I believe that Leah is going to pin Juljia to the cage for the entirety of the fight until she can exhaust her enough to get a finish or win on the judges’ cards.