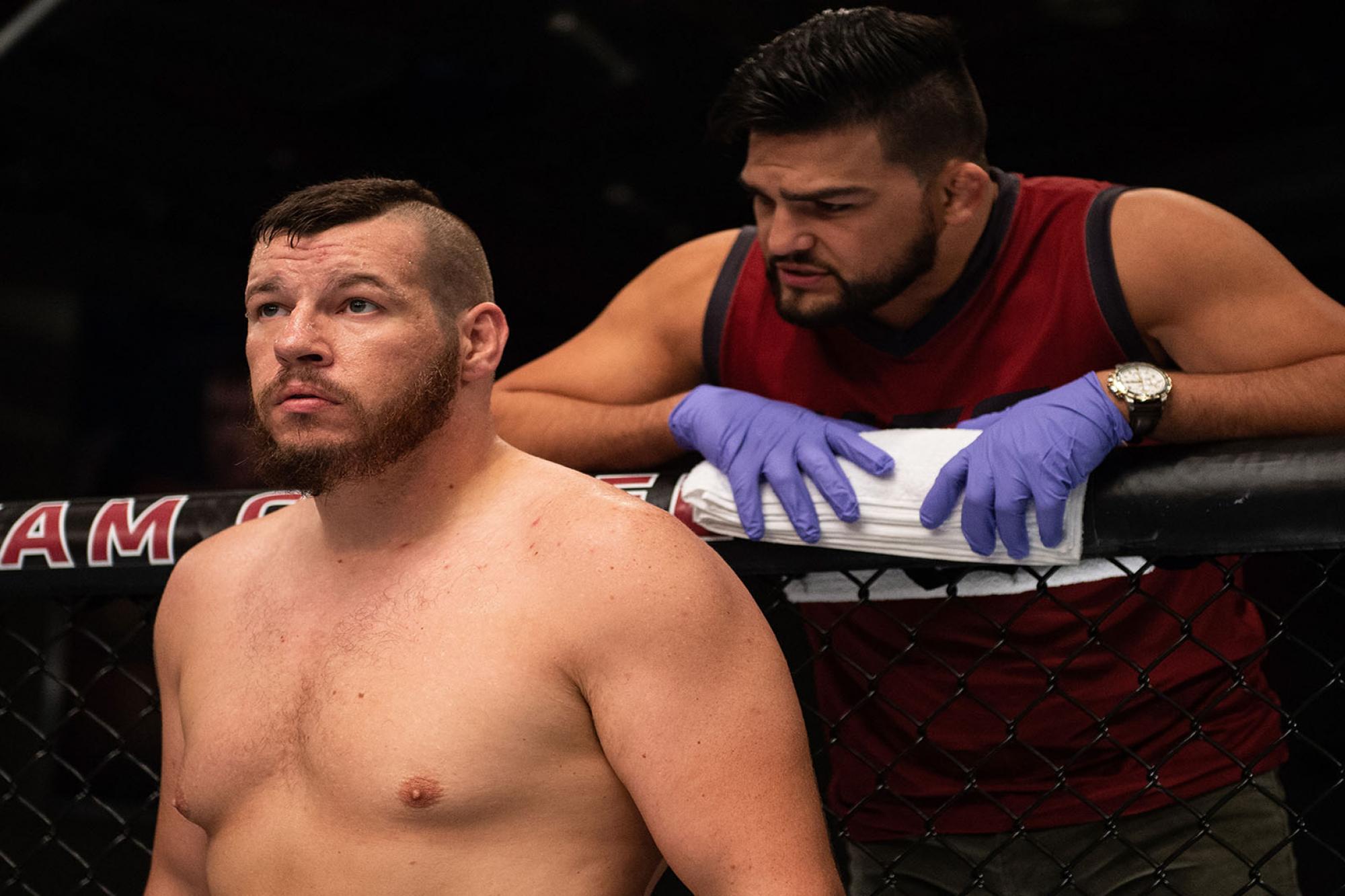 This week’s episode showed our trip to the water park. It was my first time ever going to a water park and I couldn’t have asked for a better first experience. They shut the entire park down to the public and we had the whole place to ourselves with no lines at all. The only slide that I didn’t plan on going down was over 70 feet high. You stand on a platform in a glass tube and the floor drops out from under you. You literally drop straight down for 15-20 feet before the first bend. I walked all the way up the stairs, but when I got to the top, I was reminded of my fear of heights, so I walked all the way back down, but then Anderson and Katherina saw me and peer pressured me all the way back up and down the slide. It was terrifying, but I’m glad I did it…or got forced into it. (Laughs)

Ben and I went down this giant half pipe for our last ride and we went so fast that our tube went over the rumble strip near the very top that’s supposed to stop you. We were completely airborne, then went we came down, I fell off and rolled down the rest of the way. The employee that was working the ride said he’d never seen anyone go that high since he’s worked there.

Overall it was a great time. The only thing that was upsetting to me was at the end, Batista did not want to get a photo with everyone because he was upset that Leah was doing some training with Team Gastelum at the house. It just really bummed me out, because the owners of the park went above and beyond for us to make it a great day and all they wanted was a picture.

Afterwards, we all went to lunch and got to witness Ben and Kat both eat a mouthful of wasabi for a $25 bet from Whittaker. The funniest part was when Ben split up the wasabi, he gave Kat WAY more wasabi and she called him out on it, so he ended up eating the most of it.

The fight for this week was Pannie and Julija. I probably threw 200 armbars on Pannie helping her prepare for the fight. Fortunately for us, Pannie used her striking, movement, and frames to keep the fight from even going to the ground, and she got the W.