On Wednesday, Sept. 4, history will be made as the Ultimate Fighting Championship®’s long-running reality series, The Ultimate Fighter®, makes its debut on America's new sports network, FOX Sports 1. UFC women’s bantamweight champion Ronda Rousey and No.1 title contender Miesha Tate serve as coaches in the first ever season to feature women as coaches and cast members. The Ultimate Fighter®: Team Rousey vs. Team Tate kicks off with a two-hour premiere beginning at 10 p.m. ET.

In this 18th edition of the series, 16 men and 16 women bantamweight (135 lbs.) fighters will face off in the most challenging sports tournament on television. The premiere episode will determine the eight men and eight women who will successfully move into The Ultimate Fighter house and compete for a Harley-Davidson motorcycle and a six-figure contract with the UFC®.

The successful fighters will then be divided into two teams, coached by Rousey and Tate respectively. The series will follow the teams as they live and train together in preparation for their fights. The coaches will then face off in the Octagon® for the women’s bantamweight title on Saturday, Dec. 28, at UFC® 168: WEIDMAN vs. SILVA 2 at the MGM Grand Hotel & Casino in Las Vegas. 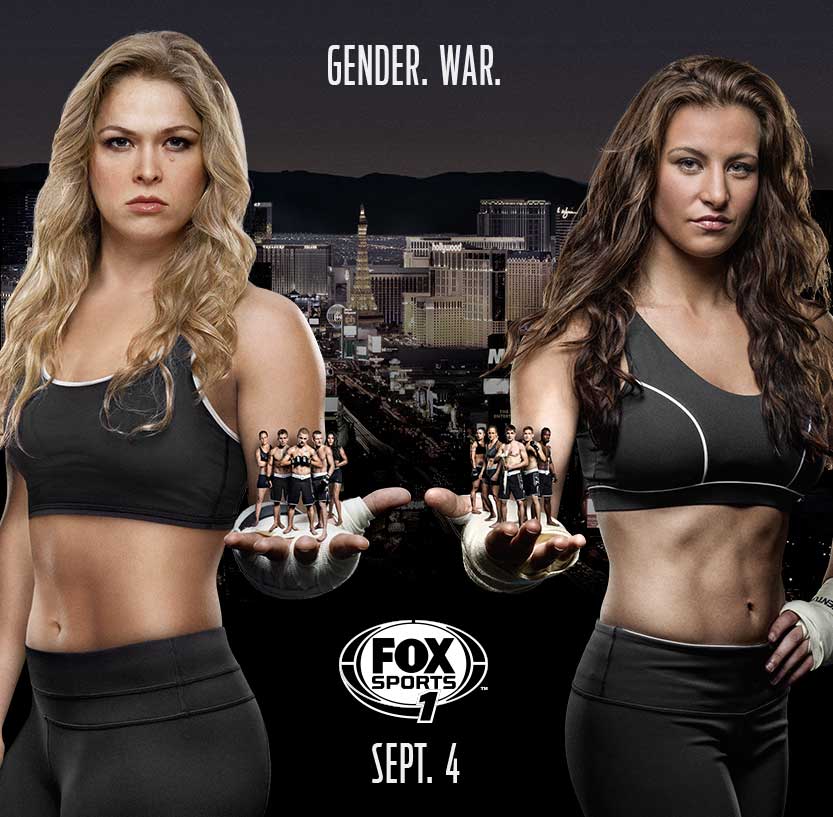 “This season of The Ultimate Fighter was monumental, as we had women as coaches and competitors – fighting and living together with the men – for the first time ever,” UFC president Dana White said. “Obviously the fierce rivalry between Ronda and Miesha is going to get everyone’s attention, but it doesn’t take away from their dedication and success as coaches and the level of talent this season. One of the things that always makes The Ultimate Fighter great is the fights, and this season continues to deliver. Since we added the women’s division earlier this year, they’ve been putting on awesome fights, and the streak continues on the show, giving the men some serious competition and setting up some Fight of the Night-worthy battles.”

"FOX Sports 1 is now the exclusive home of the UFC. To have a show that packs this kind of power and gives our viewers a raw, emotional look into becoming an MMA professional is reality television at it's best. We can't wait for the September 4th premiere," said FOX Sports 1 co-president Eric Shanks.

The Ultimate Fighter®: Team Rousey vs. Team Tate will anchor FOX Sports 1’s UFC Wednesday block and run for 13 weeks. Each episode’s winners will advance in the single-elimination tournament, which will culminate in a three-hour finale, live from the Mandalay Bay Events Center in Las Vegas on Saturday, November 30. Tickets set to go on sale to the public on October 11.

The list of finalists was trimmed from more than 200 applicants, with the final fighters hailing from the United States, Canada, England, Ireland and Sweden. The competitors are, in alphabetical order (Name, Professional MMA record, Age, Fighting Out Of): 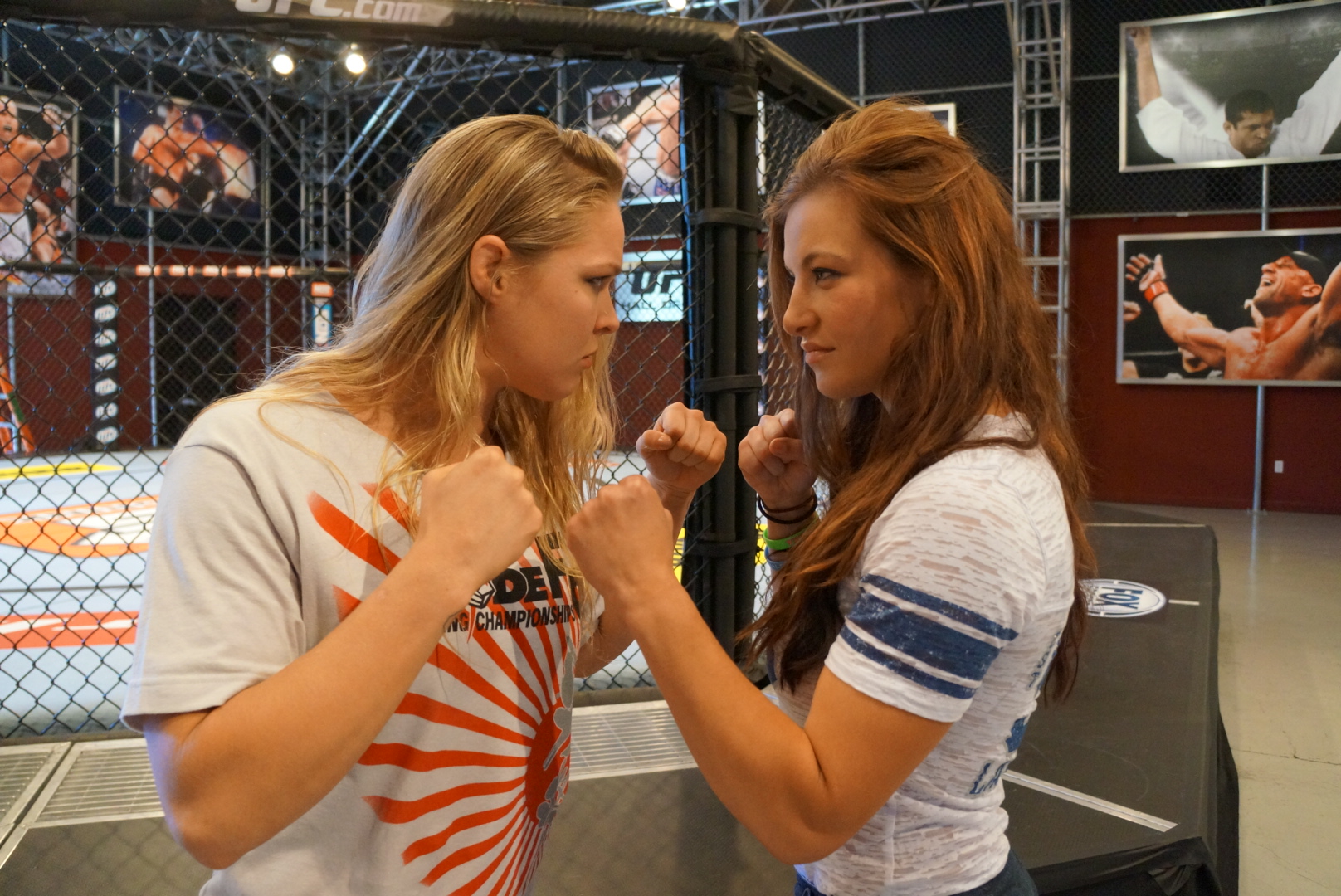 Many of today’s most recognizable names in the UFC have emerged from The Ultimate Fighter series, which also produced champions such as Forrest Griffin, Rashad Evans and Matt Serra and season winners Michael Bisping, Ryan Bader and Nate Diaz.

For more show information, bios, videos and photos, visit ultimatefighter.com and don’t forget to follow us on Twitter under our new name @TUFonFS1 or on Facebook.com/TUF.