The episode opens up at the house with Kevin Casey and Bubba McDaniel talking about second chances. Kevin realizes that you’re only as good as your last fight and sees the wildcard fight as a way for him to prove himself as a competitor. He wants to emphasize that he didn’t get the opportunity because he’s a nice guy -- he deserves to be there. 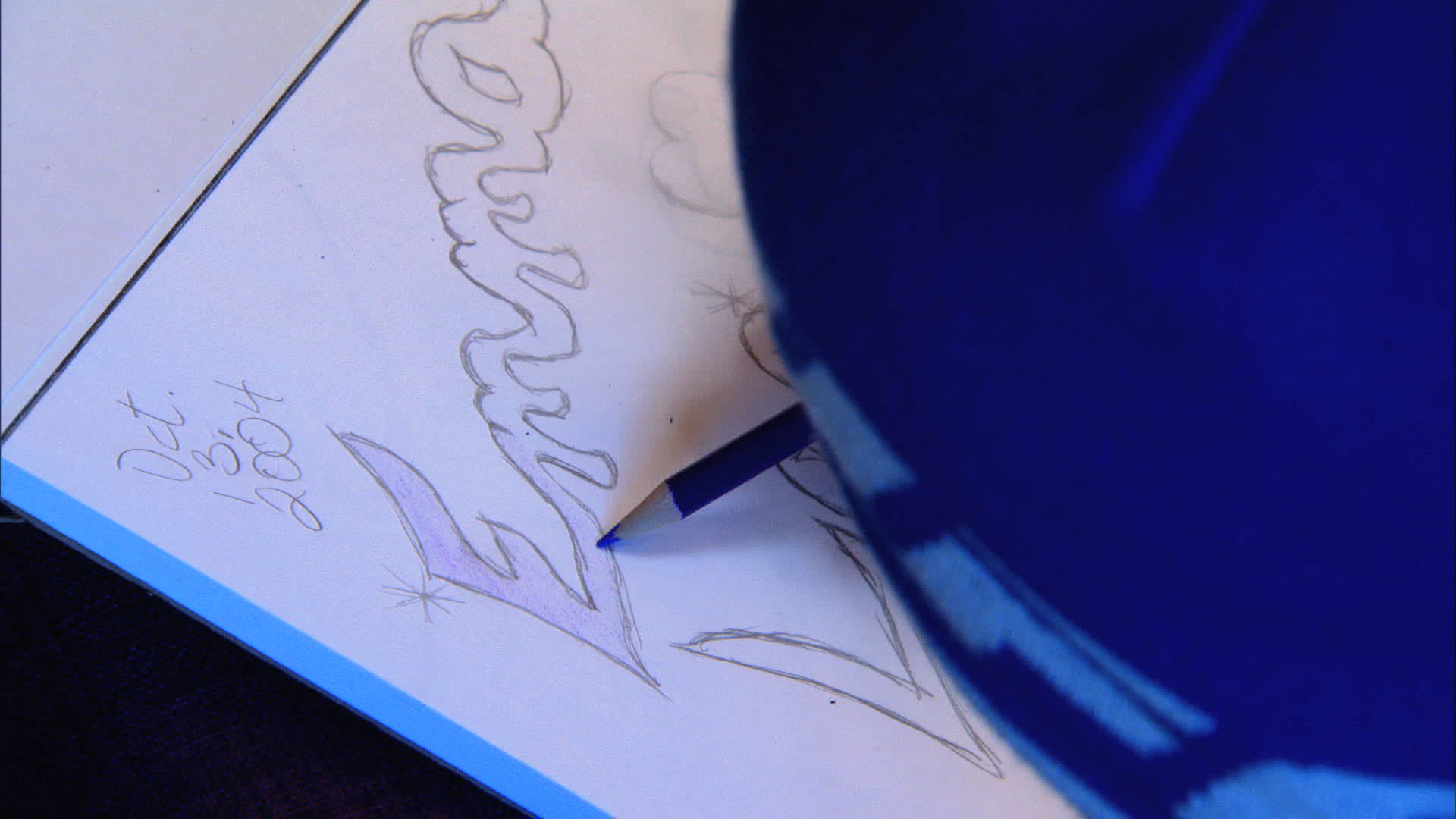 Bubba has a more emotional reaction and thinks about his family. When he’s not stuck inside the TUF house, Bubba trains at the Greg Jackson camp in Albuquerque while his kids live in Texas. He starts to tear up discussing the difficult phone calls he has with his daughter Emma. She asks him, “Daddy are you coming to see me?” and he can’t afford to do so. Not only does he need TUF to legitimize all the troubles he’s put his family though, but he needs the money so he can visit more often and “be the dad I want to be.”

All this starts to weigh on Bubba and he’s feeling the pressure. The Team Jones coaches recognize this and give him a pep talk. They lesson they keep driving home is that Bubba must be aggressive to win this fight. He can’t backpedal like he did against Kelvin Gastelum and expect to win. Jon Jones implores Bubba to “show everyone in the house that you’re a great kickboxer.” 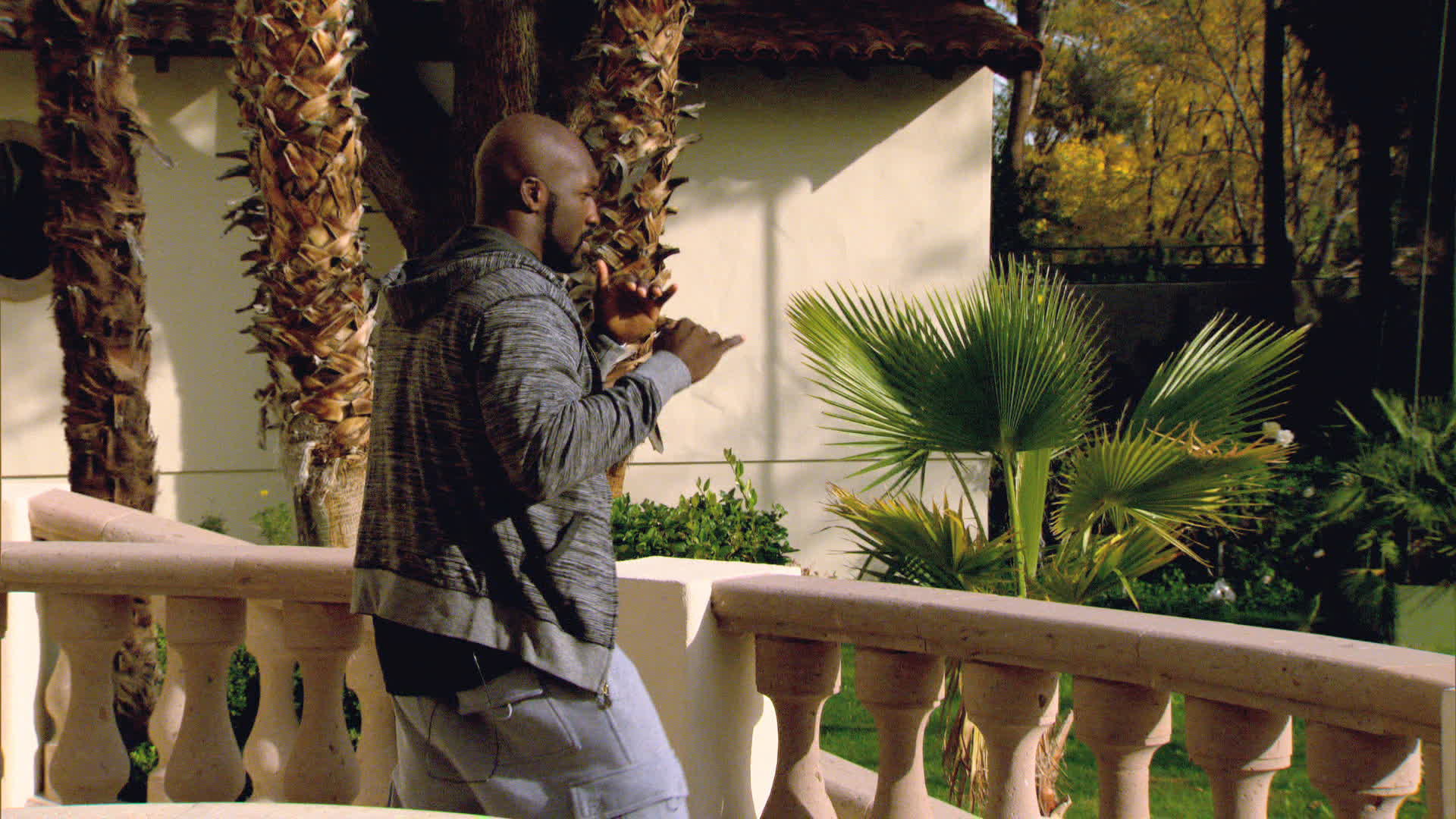 Back from the commercial break, Gil asks Kevin if the fact that Bubba called him out earlier motivates him any more. Kevin doesn’t seem to pay much attention to it and says that he wants to win just for the sake of winning. It then dawns on Josh Samman that Bubba’s challenge to Kevin was the only one there’s been all season. He uses that fact to transition to what must be the most half-hearted challenge in TUF history, calling out Jimmy (sounds to me like someone is selling wolf tickets). Jimmy just shrugs, says ok and gets back to more important things (namely, his cereal). When pressed to give a reaction, he informs us that, “I want to fight Josh Samman because I am an expert fisherman." We cut to Uriah Hall who halts the pun train by saying he wants to fight Josh so he can “beat his ass.” It appears that homonyms aren’t Hall’s strong suit.

At the Team Sonnen training session, the coaches, Hall and Jimmy Quinlan continue the quarterfinal matchup discussion. After some not-very-intense debate, it looks like Uriah has dibs on Josh. Looking at the upcoming fight between Casey and McDaniel, Chael talks about the stakes. More than simply winning the fight, Chael tells us we have to see real Kevin Casey this fight. Kevin was so flat in his lat one that he has to go out big now to prove that he’s the caliber of fighter who can compete at the next level.

Kevin’s gameplan mirrors Bubba’s in a lot of ways. He, too, looks to be aggressive and overwhelm Bubba. At the same time, he’s cognizant of the cut that remains on his forehead. While it may be a source of stress, at least he gets to train in a cool fencing helmet. 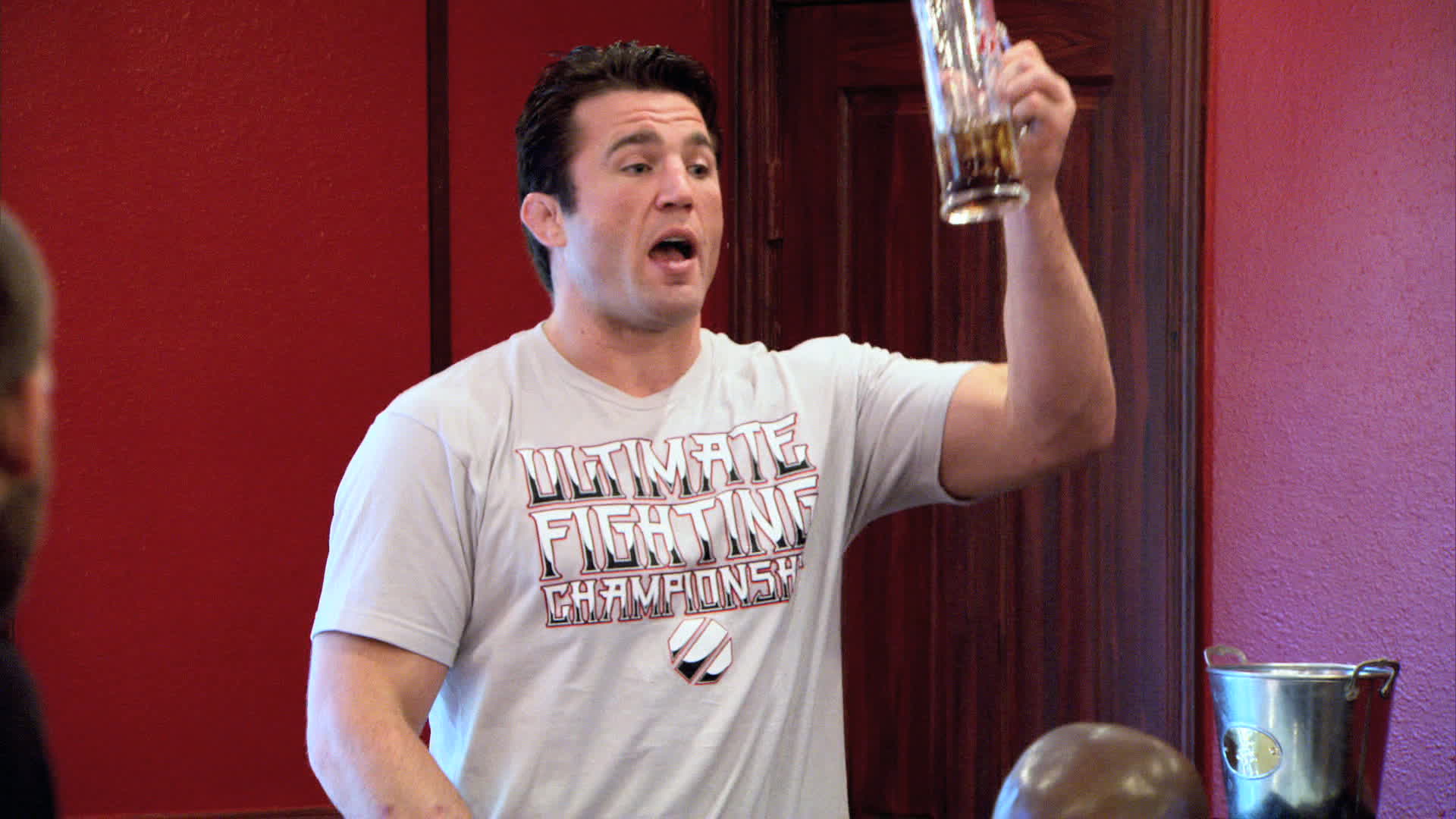 Back at the house it’s Thanksgiving. The New Zealander Dylan Andrews gets to celebrate his first Thanksgiving slightly differently from how the Pilgrims spent theirs. During the meal, Chael Sonnen overcomes his normal glossophobia and gives a speech. He expresses his desire for all the guys in the house to become UFC fighters and laments the fact that he discovered that Jon Jones is actually a decent person this season. Jon Jones is not swayed by Chael’s platitudes and say, “it doesn’t change anything.” Bubba angrily stares on the sidelines, upset that he’s cutting weight. In the car, Josh Samman tries to pawn off Uriah Hall on Collin Hart. We have weigh-ins, some predictions and then it’s time for the ultimate Thanksgiving tradition -- a fistfight. 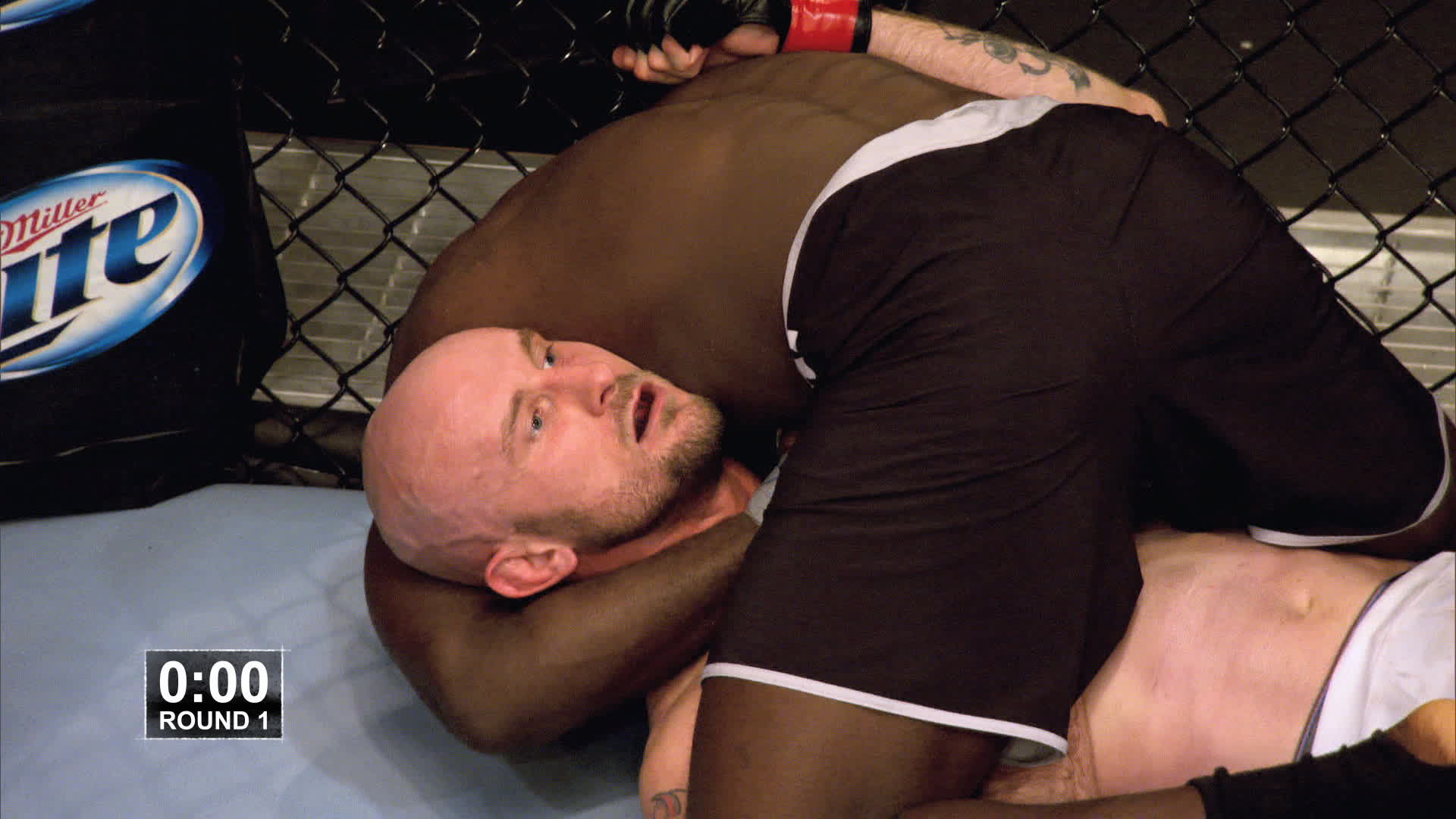 The two engage immediately. After a couple strikes, Kevin Casey pulls guard. Bubba pushes Kevin toward the fence and leverages him against it. The two stand and clinch up. Kevin scores an outside trip from that position and plants Bubba on his back. Working from half guard, Kevin tries to pass, but is initially shut down. He keeps going and eventually moves to side mount. Bubba regains his guard and throws up a triangle attempt that gets easily brushed away. Kevin moves back to side mount and smothers his opponent. Bubba returns to his feet, but Kevin doesn’t give him any time to breath. As the two tie up, Bubba lands some ineffectual knees and can’t seem to break the lock. With just over 20 seconds left, Kevin scores a belly to belly takedown and the round ends with Bubba on his back with a blank stare on his face.

The second round begins with Bubba scoring a strong low kick. Kevin walks right through it and ties up. Bubba decides to clinch fight Kevin despite his corner continually yelling at him to separate. Kevin tries to pull guard again, but fails this time around. Bubba immediately moves to side mount and starts dropping some elbows. Kevin regains his guard, but can’t seem to generate any type of offense. Bubba throws another hard elbow that knocks out Kevin’s mouthguard. As Kevin seems content to hold on, Bubba continues to drop short elbows and punches. Bubba attacks the body and then uses the opening to throw elbows to try to open up that cut again. This pattern continues for the rest of the round until it ends. Kevin Casey looks in a bad place and actually has to get pulled up off the mat to make it to his corner. 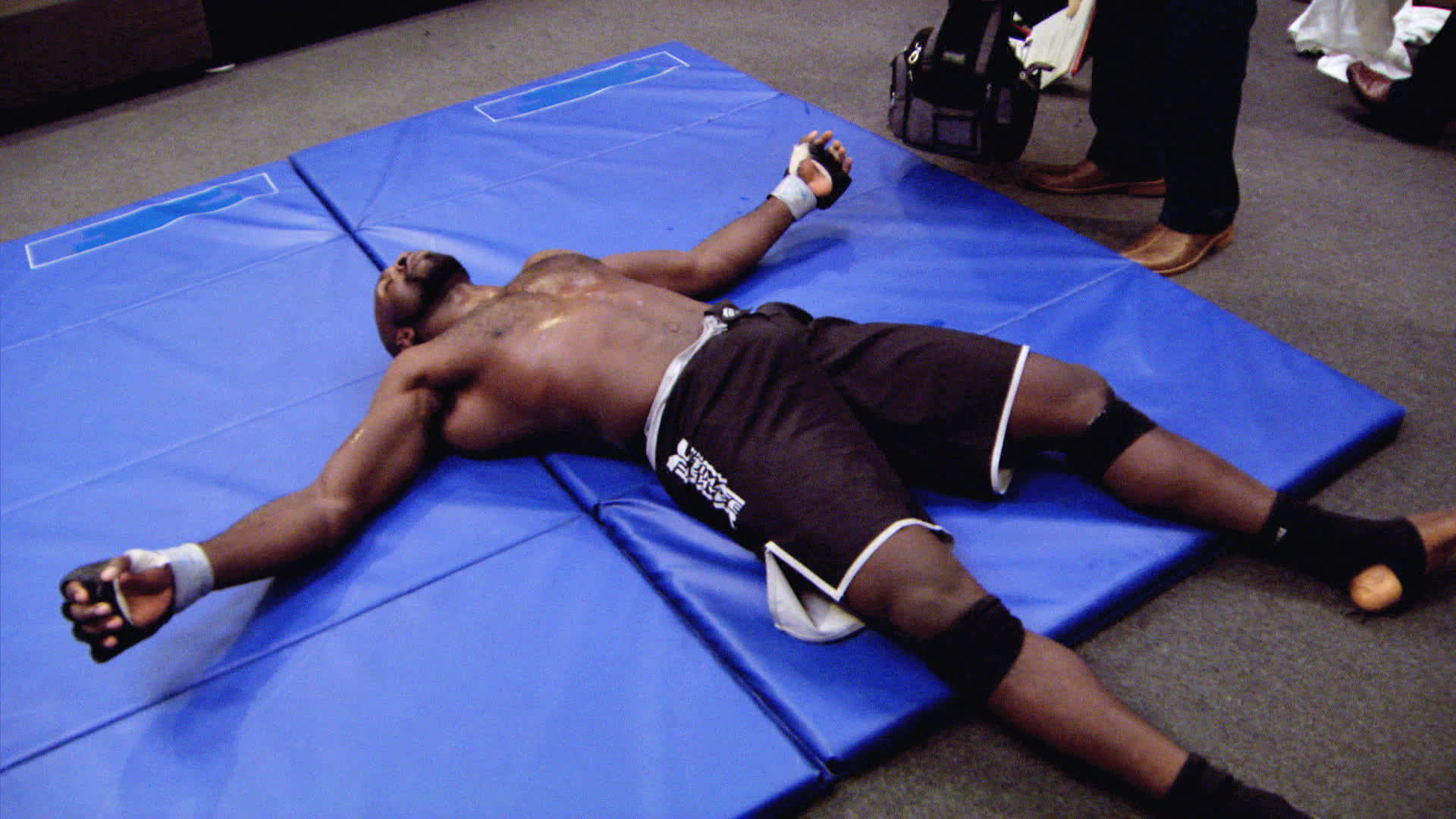 The judges have it tied and we’re going to a third round... nope wait, we're not. Kevin Casey has had enough and, in a TUF first, doesn’t answer the bell for the third round. Bubba does some posturing in the cage, and then the accountant in the back of his head pipes up and he asks Dana White if it counts as a finish. Dana says sure and Bubba is now $5000 richer.

Coach Jones explain that Bubba was motivated when someone in the Team Sonnen peanut gallery yelled out that he was breaking during the fight. After hearing that, in the words of Jon Jones, "Bubba just dominated him... to the point where Kevin gave up. I don't think I've ever seen that in a fight."

Coach Sonnen is equally stunned: "I was very concerned because Kevin shut down. He was different. I could see that we just weren't there anymore. This was new to me." Back in the locker room, Kevin collapses and tells us about how a
similar situation occurred in 2010 when his kidneys failed in a fight. 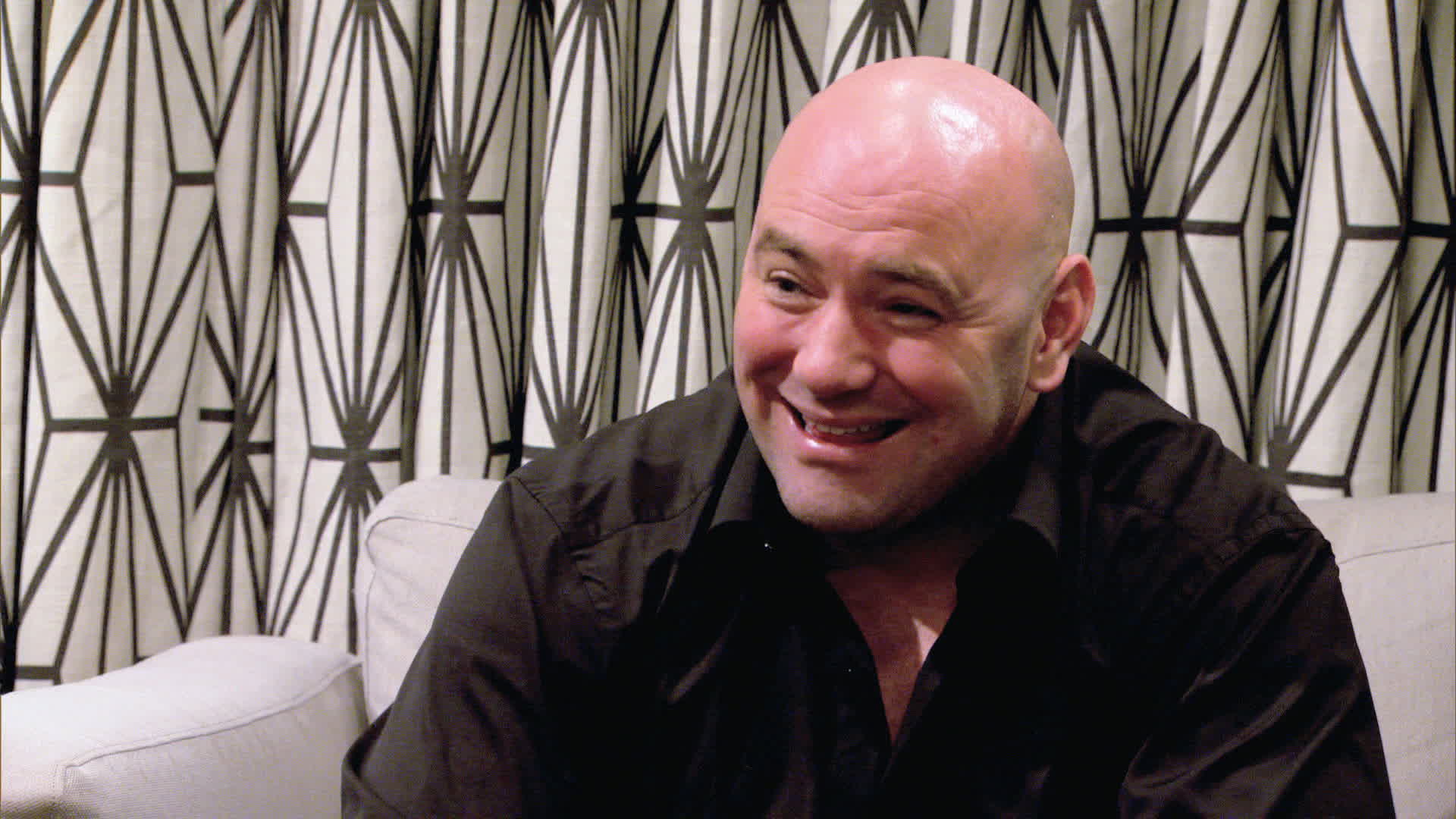 Time for the quarterfinal match ups and Dana calls in the remaining eight fighters and the coaches to hear what fights they want. No real surprises here and they come out and announce the quarterfinal bracket: