The episode opens in the immediate aftermath of Bubba McDaniel’s loss to Kelvin Gastelum. Jon Jones tries to stay upbeat and assure Bubba that he’ll get that wildcard spot. He then shifts his focus to this week’s fight between Tor Troeng and Josh Samman and concedes that he really doesn’t know that much about the Swede. Coach Chael Sonnen believes that “Tor is a sleeper,” and he’ll surprise everyone. 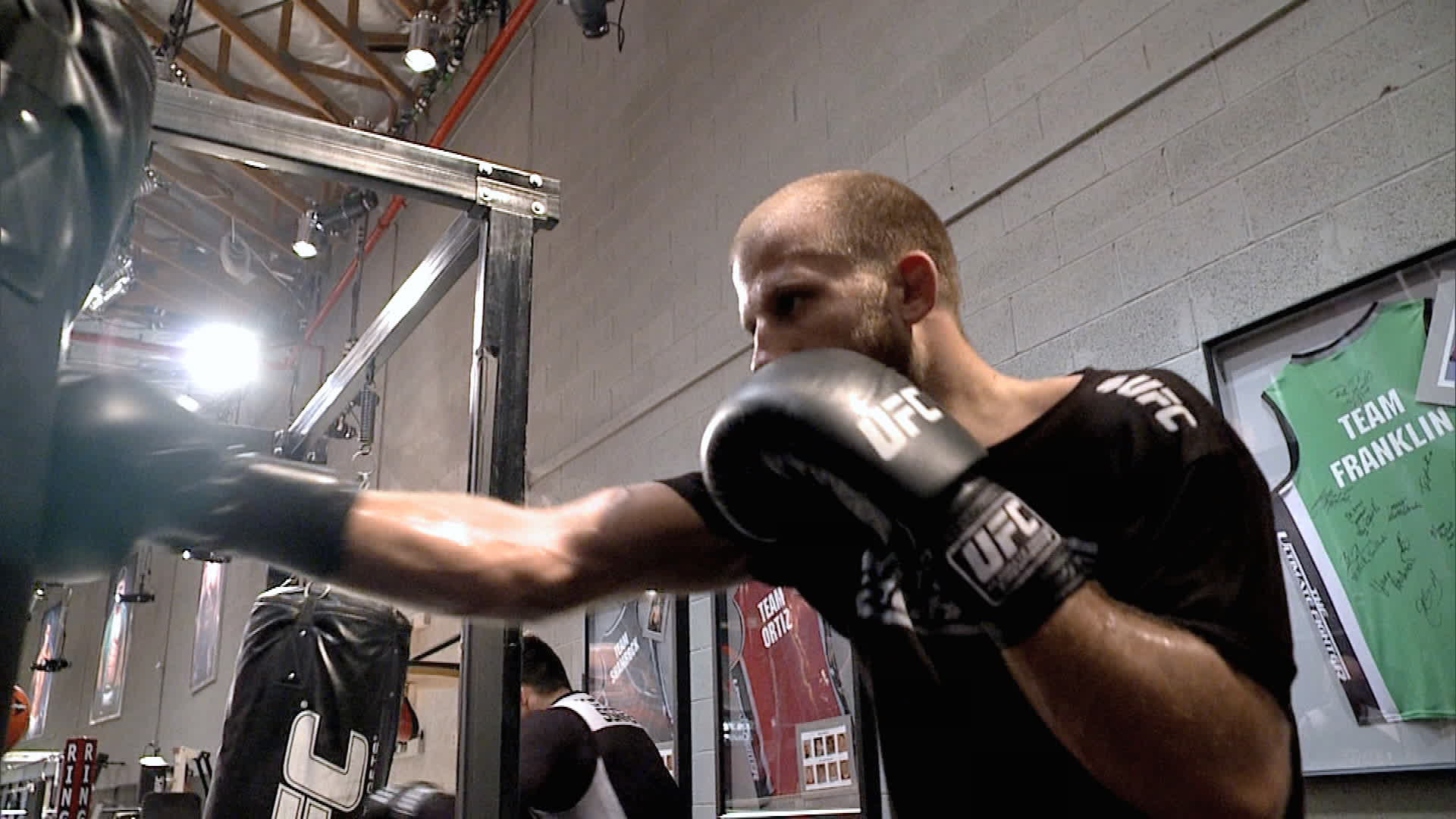 At a Team Sonnen training session, Luke Barnatt and Uriah Hall have a disagreement. Luke is upset with Uriah’s aggressiveness during drills and doesn’t appreciate his attitude. “He’s not a team player...he’s an ego-driven machine.” Uriah thinks that Luke didn’t show up to train that day, and was just being soft.

While Luke and Uriah argue, we learn more about the mysterious Swede. Growing up in countryside, Tor began training MMA when he was 16 years old. Back home he holds job at a university doing math research. Amazingly, he finds professional fighting more interesting. Chael calls Tor, “The most unassuming guy on our team.” Sonnen admits he has a lot of skill, but lacks a killer instinct at times. 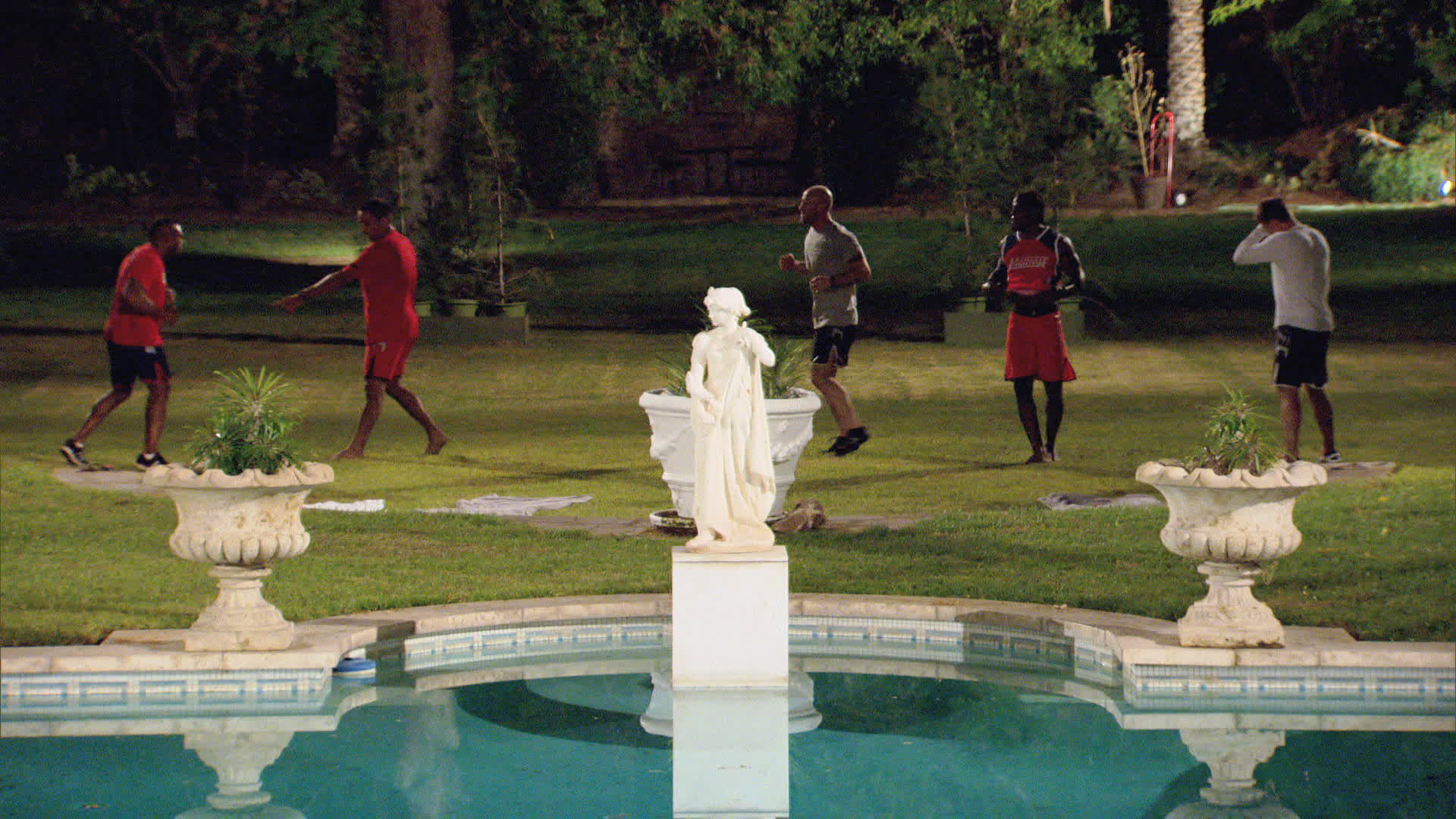 Back at the house Josh Samman runs some extra training sessions in the backyard. Dylan Andrews says he avoids these additional sessions and Josh’s personality annoys him. Josh appears bossy and assumes he’s in a position to tell the guys what to do. Adam Cella doesn’t seem as critical of Samman’s actions, but shares an anecdote about how Josh couldn’t even let him cut an onion without trying to correct him.

After sharing tips on how to properly slice something of the Allium genus, Josh recounts an old leg injury. After the pain finally became too much for him, he went to the hospital. It was there he learned that he had torn his quad severely and was suffering from a blood clot that could possibly cost him his leg. Luckily, everything went according to plan. After the leg story, he goes though a series of humble brags about how he was always in gifted programs, but chooses to fight because it’s his “path to greatness.”

Uriah vs. Whoever
We return to the TUF house for more Team Sonnen drama. When discussing possible matchups for the next round, Uriah calls out teammate Luke. Luke is shocked that Uriah would say such a thing aloud (and in front of him). Kevin Casey doesn’t like how this will affect the team and hurt morale. Uriah doesn’t seem to have any remorse and warns us to be careful because supposed friends will turn their backs on you at any moment. Let’s just hope there aren’t any spare axes lying around the house because Uriah might turn into Jack Torrance by the end of the season.

Looking for friendlier territory, Uriah sits with Team Jones...and makes some more enemies. Showing his short fuse, Uriah makes an off-color remark about Adam Cella and his girlfriend and further alienates himself from the house. Collin Hart calls him a “loose cannon.” The next morning Bubba tries to talk with Uriah about it and doesn’t really get anywhere. Uriah tells us, “I’d rather talk with my fists,” and says he'll just go it alone. 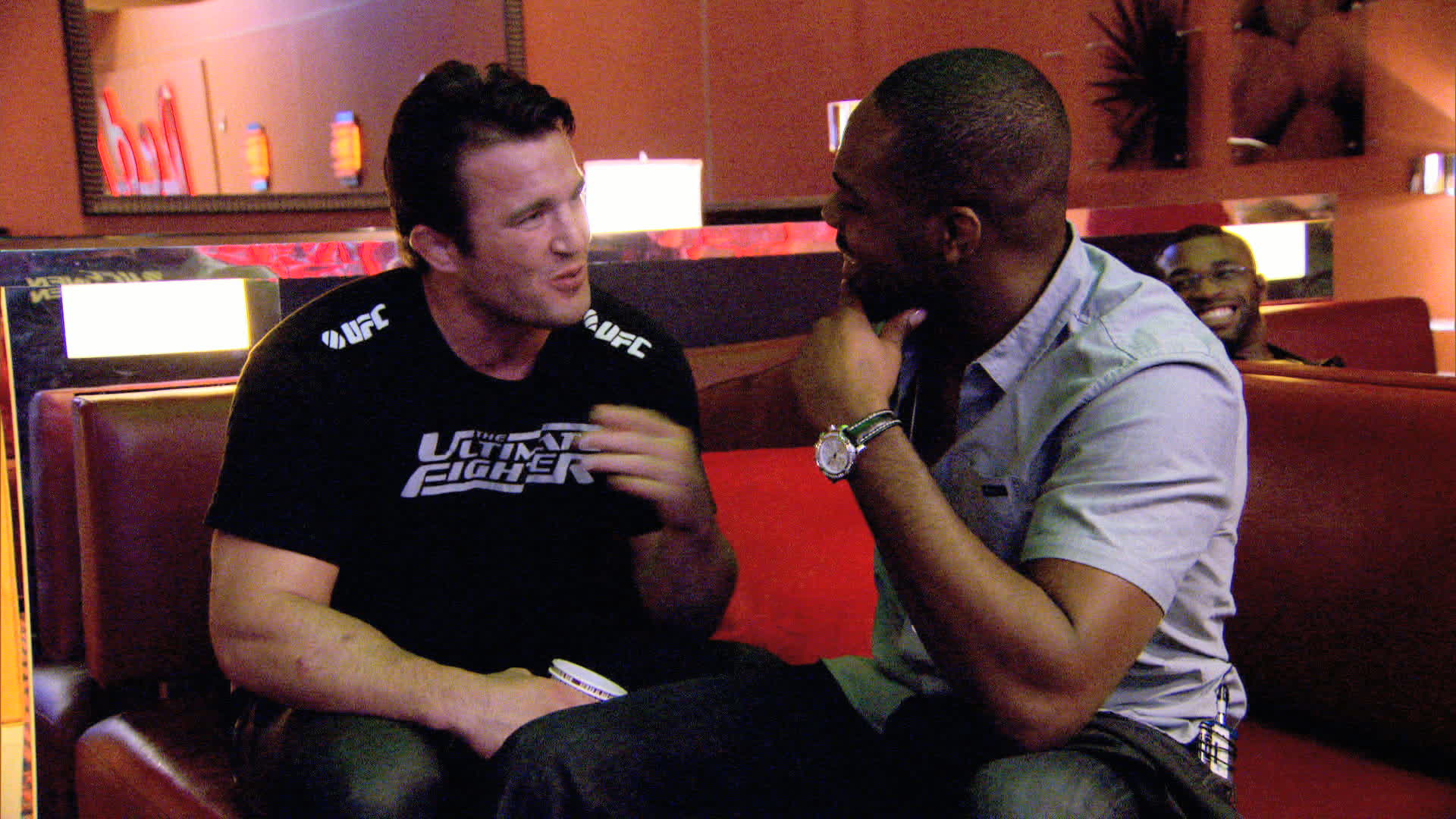 What’s the best way to cut tension? That’s right, bowling! The entire crew heads to the Red Rock Casino and Resort for a night of 10-pin bowling and UFC fights. Chael Sonnen interrupts a Jon Jones interview and challenges him to a three-frame bowl-off. The loser has to train the next day in the opposing team’s jersey. Falling short by only two pins, Jon Jones will have to represent the Team Dark Side colors.

At weigh-in, Adam Cella delivers the best line of the episode by saying, “Josh is Josh’s biggest fan.” Luke has some more positive words for his teammate Tor and calls him a “silent killer.” As it leads up to fight day, Josh says that he’ll push the pace and that Tor can’t compete with his cardio. 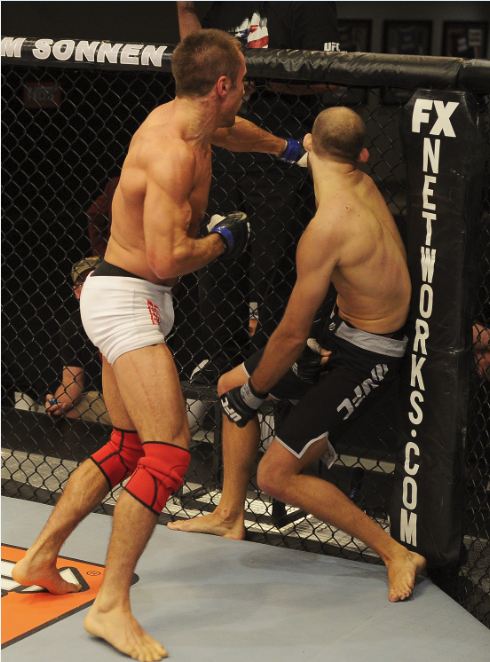 Josh opens the first round with strong low kicks. He then rushes Tor and creates a tie-up. They battle inside the clinch and reverse positions a number of times. They briefly break, Tor lands a strong uppercut and they’re back in the tie-up. Josh attempts a judo throw, but Tor winds up on top and the Swede gets in a few strong punches. Josh is able to get Tor off balance with a sweep attempt and uses that opening to return to his feet. On the feet, Josh lands a big knee to the body that forces Tor to break the clinch. Josh doesn’t let him recover, though. He lands a body kick and follows through with a crisp 1-2 combo and earns the first-round TKO.

There are a variety of reactions to the Josh’s win. Jon Jones praises Josh for taking control right away, and Chael Sonnen criticizes Tor for lacking a sense of urgency. Josh tells us, “I’m very happy with myself.” Shocking, right? He also proclaims himself the #1 seed in the house with his performance. On the confessional cam, Uriah Hall finally shows his more diplomatic side by saying, “Josh is like that guy in a movie that you see and you just want him to get his ass kicked.”

As we ponder that statement, Coach Jones makes the next fight announcement: Clint Hester vs. Jimmy Quinlan. Chael is completely confused by the pick and says that it couldn’t be a worse stylistic matchup for Team Jones' Clint.

We end on that note as we see a sneak peek into next week’s episode. Why is Josh Samman in the emergency room? Has Jon Jones made another tactical error? What happens when you unleash the TUF cast into a Hooters? Find out this and more next week on The Ultimate Fighter!