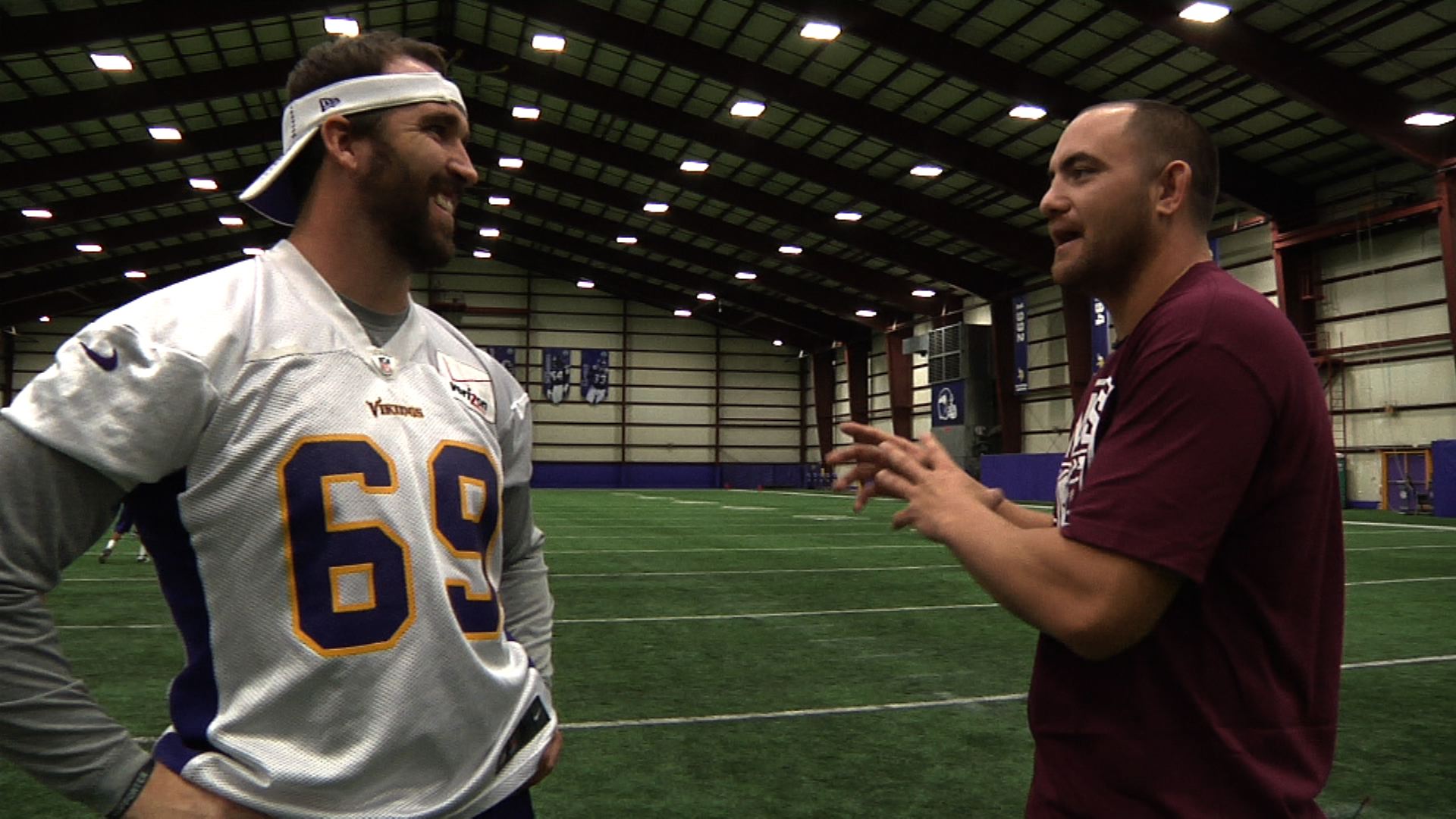 Browne said: “It was cool watching them in their element, and seeing top guys from another tough sport train so hard.  I think being a UFC fighter and being a top football player are two of the toughest jobs in sports.

“Obviously, in the UFC we compete one-on-one and don’t have a team of guys who can help us out, but these guys basically put their bodies through a car wreck every week for an entire season. I don’t know which sport is tougher, but I respected their work ethic and toughness and was inspired by how hard they were working in practice.”

Able to land flying knees and impossibly fast for a 6ft 7inch, 250 lbs plus man, Browne is one of the most athletic heavyweights in the UFC’s stacked division. However, the Oahu, Hawaii, native never played football.

He explained: “My high school - San Diguito – didn’t have a football team so I never got a chance to really play other than with my friends at home. I think I’d have been pretty good, but I never got the chance. I’m a huge fan, though, and today was a great distraction from Friday’s fight.”

The four-fight UFC on FX card – headlined by Browne vs Bigfoot - will be broadcast live on FX this Friday at 8pm ET/PT, with preliminary fights airing live on FUEL from 5pm ET/2pm PT. A brand-new episode of the Ultimate Fighter Friday airs immediately after.