Tim Means: Back in the Win Business 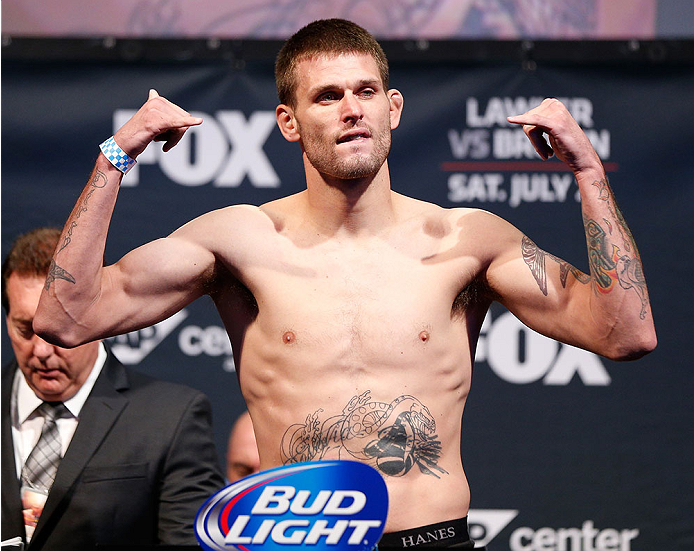 Tim Means understands better than most elite fighters that his chosen profession, while hard by all standards of making a living, is still a privilege that can be taken away quicker than a flash knockout if taken for granted.

“Seven years ago I was locked up in a jail cell and going through a phase in my life where I didn’t know what to do,” said means, who faces TUF Brazil 3 alum Marcio “Lyoto” Alexandre Junior at UFC Fight Night: Machida vs Dollaway this Saturday in Barueri, Brazil,

“I was sitting in a cell with no windows, locked up for 23 hours a day. You can only come out to take a shower. But it did teach me patience. And in a way it’s helped me in my fight career to know that my time will come. As long as I keep doing the right things it will come, so just get better,” he said.

In “Lyoto” – a nickname bestowed on him for a karate-based style of fighting that mimicked fellow countryman Machida, Means faces a tricky fighter that he hasn’t seen much of.

“He likes to fight going backwards, he likes to try some trips and sweeps,” he said. “His nickname is Lyoto so he’s a bit of a karate guy, but I’m excited about this fight. It’s my first time going to Brazil, and he’s a hometown kid and I like being the hometown killer. It’s right before Christmas, so I’m looking forward to celebrating Christmas with a win.”

Winning is what Means is all about these days, after getting back to that column in July against Hermani Perpetuo, breaking a three-fight skid that forced him to re-evaluate not only his weight class, but his execution inside the Octagon. 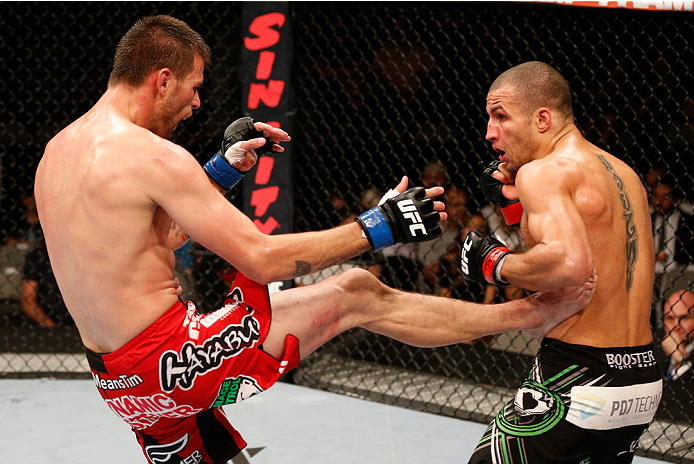 “I’m a gritty fighter, I like to stand in front of you and slug it out, but now I’m a little more open-minded,” Means said. “I’ve gone back to the drawing board and gone back to my wrestling roots. I’ve also added side teeps and elbows and have really focused on being a mixed martial arts fighter. I used to consider myself a stand-up fighter but then realized that people didn’t want to stand with me and were able to outwrestle me, which is counterproductive, so I’ve adjusted and evolved as a fighter.”

Two fights in particular were the catalyst for some of the evolution that Means has seen in his preparation for this bout.

“There was the Jorge Masvidal fight, where I had it in my head that I was going to have a parking lot fist fight, and my coach was telling me to watch his wrestling and I didn’t listen and he wrestled me and beat me,” Means said.

“With Danny Castillo I was cutting too much weight and taking last-minute fights, but it showed me I needed to move up to 170. I’m sort of an in between weight class fighter like a Nate Diaz or a Diego Sanchez, and it gets hard to figure out exactly where I should be, but I feel better at 170 for sure. I’ve been in the weight room and I’ve never taken advantage of strength and conditioning and the overall endurance makes me feel better put together. I had less injuries during this camp, put on some muscle and I feel like I’m growing into a solid welterweight. It’s like a science project to figure out what works for my body, and it’s working.” 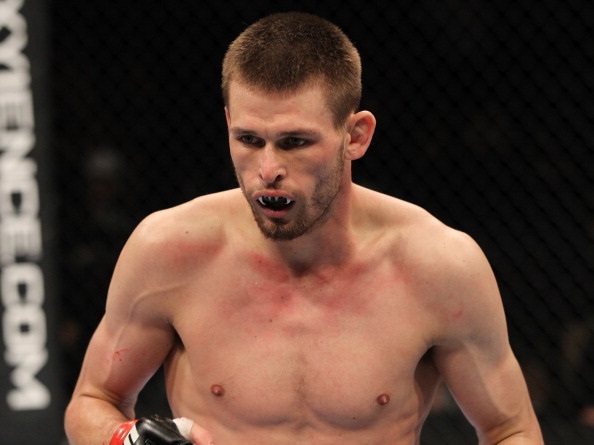 And while those two losses inspired Means to get back to the drawing board, it was a phone call seven years ago he made from prison that inspired him to get his life back on track.

“My drug addiction got to a point, I would call home from jail and my nephew was getting old enough to know where I was and he asked me ‘Are you still in jail?’” he said. “That’s when I realized I wasn’t just poisoning myself, I was poisoning my family and it was a hard wake-up call, so I couldn’t be that guy my nephews could look up to anymore. I came back to mixed martial arts because it was taken away from me by some bad decisions I was making, and since MMA blew up so big it was easy for me to be inspired to get it back. I wanted to be that guy my nephews could look up to, so I put my nose down and got to work and here we are.”