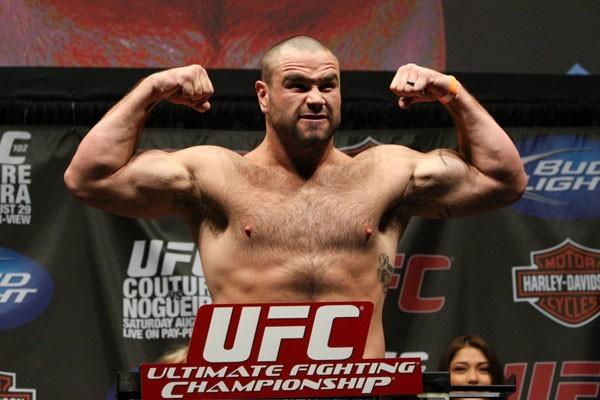 The UFC sends its sincerest condolences to the family and friends of former UFC heavyweight Tim Hague, who passed away on Sunday. He was 34.

One of Canada's top heavyweights for several years, Edmonton's Hague had two stints in the UFC in 2009-10 and in 2011. His first run was highlighted by a first-round submission win over Pat Barry at UFC 98 that earned "The Thrashing Machine" a fan following not just for his fighting, but for his affable personality and his former day job as a kindergarten teacher.