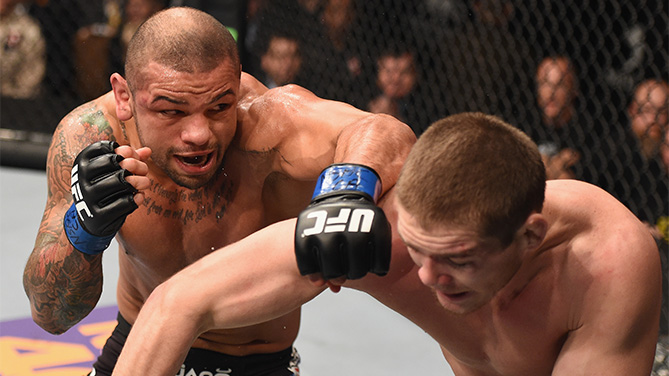 Any time Thiago Alves steps into the Octagon, there is a surefire bet some impressive natural skills are about to be put on display.

The Brazilian Muay Thai machine brings a mixture of devastating power, speed and agility that he blends with a unique brand of killer instinct to finish his opposition. That combination has made the “Pitbull” a fixture in the upper tier of the welterweight division, but it’s been an intangible element that has made his latest chapter one of his most impressive.
> Fight Night Goiania Fantasy Preview | Predictions

The American Top Team product erased the sting of two lengthy lapses from competition by notching back-to-back victories over tough competition in his past two outings. And while his signature striking attack was ultimately the key to making each of those victories possible, it was Alves tapping into his wealth of experience that truly made the difference.

Now at 31 years of age, the scrappy Brazilian has been competing on the sport’s biggest stage for nearly a decade. He made his promotional debut against Spencer Fisher back in October of 2005, and has spent the last 10 years carving out his place as one of the most devastating knockout artists on the planet.

Yet, in addition to a constant refining of those skills, the twists and turns of his career have created a bulletproof resolve that allows him to endure and achieve despite any circumstance he faces.

“I have all of this knowledge and experience that I get to use now,” Alves said. “I think I get better as the fight gets more physical. I’m able to adjust in hard situations and that’s part growth and part just the way I am. I know no matter what happens in the fight I will be ready. I train very hard to prepare myself for all of the worst situations so I will always overcome whatever I face. I work hard to make sure I will always come out on top. 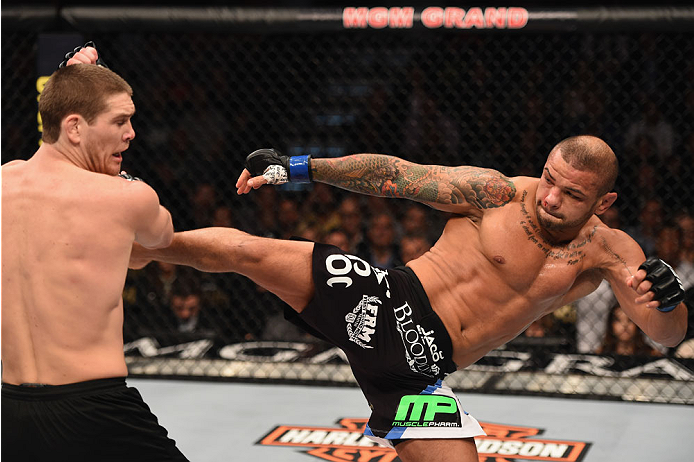 “You go through hardships in life and it’s really what you make out of it. I didn’t want to get injured and I didn’t want to be out for more than two years or out any amount of time, but it was out of my hands. The only thing I could do was make the best of it and adjust. I know what I’m capable of and I know how hard I work. I know what I have around me and I know I can get through anything. It was just a matter of time. I knew once I got healthy and returned to fighting I was going to get back where I deserve to be.”

That resilience was front and center in his most recent outing against Jordan Mein at UFC 183 back in January, where the savvy veteran overcame some early adversity against the Canadian prospect only to starch the talented young upstart in the second round to take the win. While some may have looked at the fight as a rough showing from Alves, he has taken the positives from the experience.

He knows he can push through whatever he faces,  and that is something he believes has taken his game to another level. 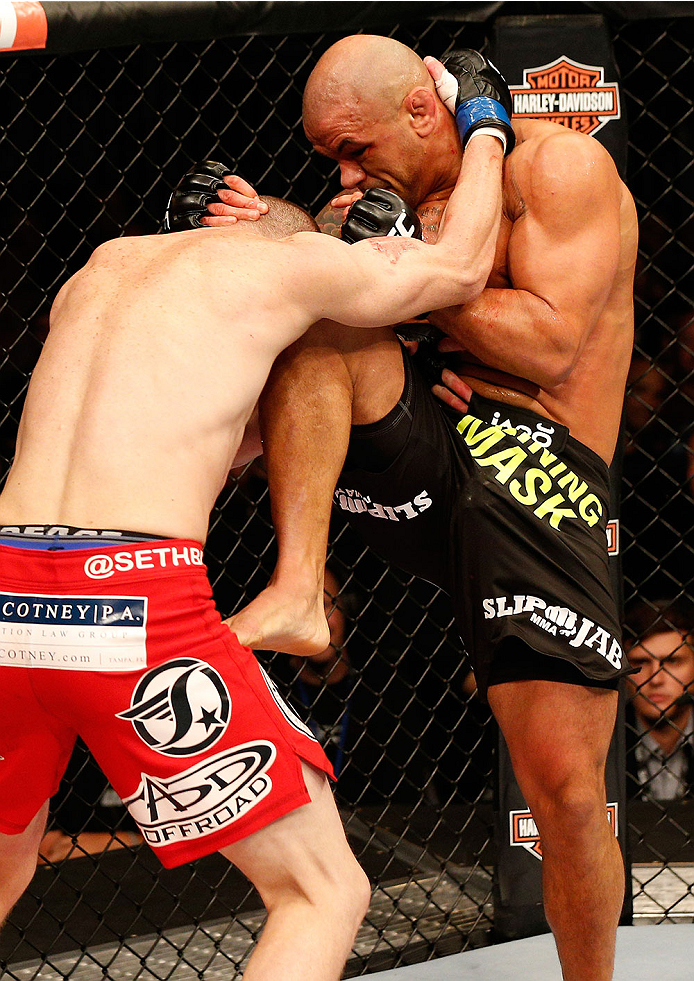 “It felt great to get the win over Mein,” Alves said. “I started out a little bit slow and got caught with some punches I shouldn’t have gotten caught with. But I was seeing everything that came at me and I was aware of what I needed to do. I was waiting for the right opportunity to counter and put the hurt on him. And that’s what happened.

“I caught him with a right hook at the end of the first round and that got his attention. I went into the second round knowing the adjustments I needed to make and I was ready to make it a very gritty fight. I was going to bring the fight to him and it didn’t last long after that.”

The welterweight wrecking machine knows all of his weapons will need to be on point when he steps in against Carlos Condit this Saturday in Goiania, Brazil. “The Natural Born Killer” is easily one of the most dangerous fighters in the welterweight ranks and, much like Alves, he has shown that you have to keep your foot on the gas pedal from start to finish for victory to be secured.

That’s a test Alves is more than up for, and he believes defeating Condit will be certifiable proof that he’s ready to take another shot at the 170-pound crown. 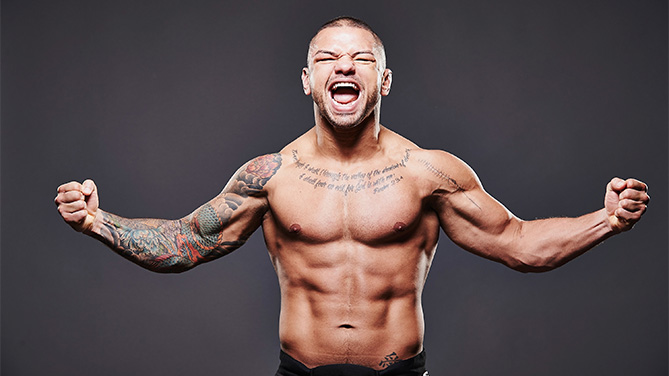 “I think it’s the perfect time for this fight,” Alves said. “My last two fights were good fights and they prepared me to face Condit. I believe this fight should have happened a long time ago, but now here we are and it’s going to happen on Saturday. I’ve been out for long periods of time and that prevented it from happening, but we are going to finally cross paths Saturday night. I’m ready and prepared and I know I’m going to finish him.

“He’s a great fighter and one that is very durable, but I think my style will do a lot of damage on him. This fight is also a great opportunity to get a little bit closer to what I want. I’m prepared and ready to take the challenge.”