They Are Fighters And Fathers

“I believe you measure a man by how he is to his family, his children,” --UFC light heavyweight champion Daniel Cormier

In a career that spans 21 fights, UFC heavyweight Travis Browne remembers one bout vividly.
In the first round against Alistair Overeem in 2013, Browne can still recall the trouble he was in, the vicious knees to the body that sent him to the ground and the right hands by Overeem that he was helpless to stop.

Browne struggled to get back on his feet, to somehow find a way to keep going. 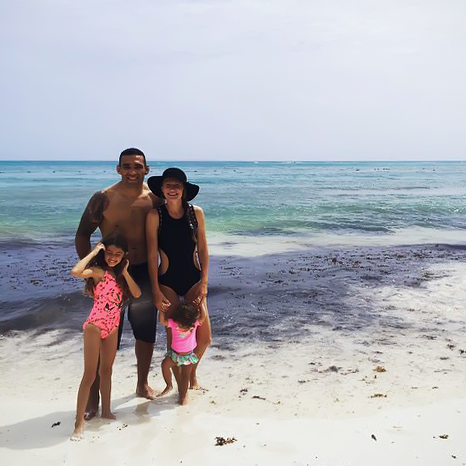 “One of the things that popped into my head,” he said recently, “was that I didn’t want my kids to see me lose like this. I wanted to get my butt up and get to fighting.”

Fighters find motivation in different ways, but for Browne – who rallied to knock out Overeem later in the round – it was the thought of his two sons, Kaleo and Keawe.

“I definitely wouldn’t be where I am today in my career, and life in general, without my boys,” he said. “They’ve given me a sense of direction. They’ve grounded me.”

He isn’t alone among UFC fighters. On Father’s Day, many will take time to enjoy their families and reflect on the importance of fatherhood – its meaning in their lives and the way it has changed them.

Make no mistake, fighters who are also fathers understand the role their children play in their lives, inside and outside the Octagon. They’re the reason they compete, not just for a belt and a payday.

“Every moment of the day, I think about my kids, about my family,” UFC lightweight champion Rafael dos Anjos said. “I know they depend on me. So I do my best when I fight and when I train.”

Being a father doesn’t necessarily give a fighter an advantage in the Octagon, but it may provide valuable necessities – focus, meaning, a distraction from the training grind, even a strong foundation and purpose.

“I believe you measure a man by how he is to his family, his children,” UFC light heavyweight champion Daniel Cormier said. “They mean everything, just being able to spend time with my kids, being called dad. You start to leave a legacy, something you can leave in the world that can be a positive.”

Top welterweight contender Johny Hendricks, who has three daughters ages 1, 3 and 5, said the little things help him appreciate his children. They also give a special meaning to Father’s Day.

“Before you have kids or get married, it’s a great day to be a son to your dad,” he said. “But you don’t really understand what it means until you have offspring of your own. The day they’re born, the day they smile at you or take their first step or sleep on your chest – all of those are things I try to cherish as much as I can, not just on Father’s Day.”

But having three young daughters can also be a challenge, Hendricks admitted.

“I think the Good Lord wanted to teach me something,” he said. “Patience.”

Cormier, who has a son, Daniel II, 4, and a daughter, Marquita, 3, with his fiancé, Salina Deleon, finds a special meaning to Father’s Day. His first child, Kaedyn, died in a car accident just a few months after her birth in 2003, and her memory remains close to him.

“Every day of my life, I think about her,” he said. “When I tell you that Kaedyn is motivation for me, even though she’s passed, that’s an understatement. Whatever I’ve accomplished – and all the failures – I know my daughter would be proud of the work I put in and the commitment I’ve given to everything I’ve tried to do.” 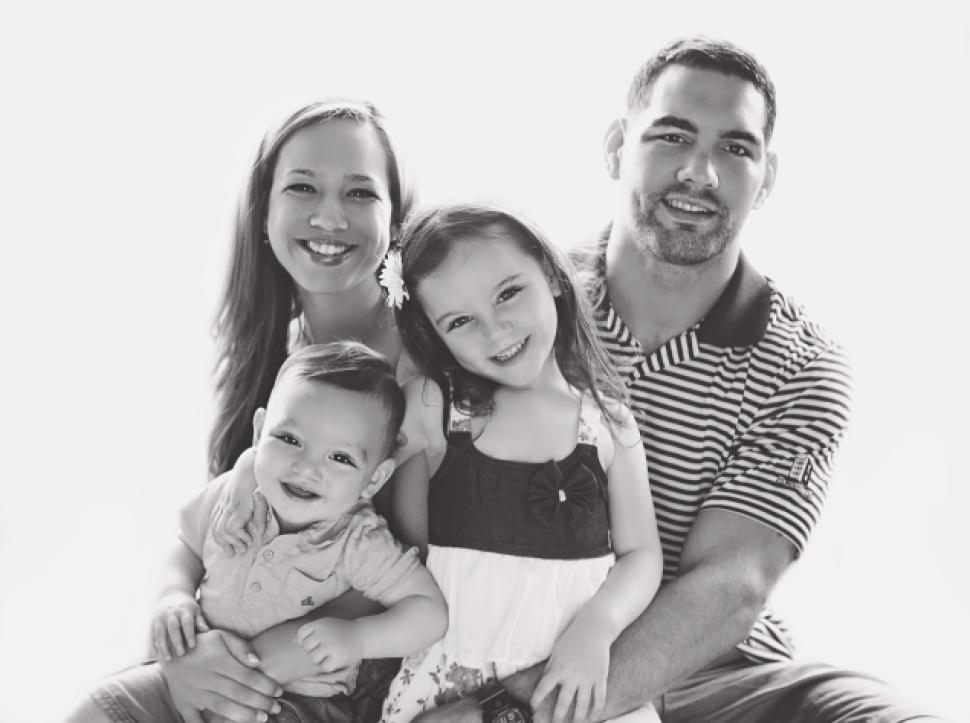 For many fighters, children offer a break from the drudgery of training, a welcome relief from their all-consuming jobs. So they welcome a chance to get away and play with their kids.

“As soon as you walk through the door, all cares and worries go out the window,” Hendricks said. “On the way home from training, I might be thinking I should’ve done this or this. But as soon as you walk in, you’ve got three kids running at you going, ‘Daddy, daddy,’ and you say, ‘I have another day. I can think about this later.’ It’s really quite nice.”

Dos Anjos said he enjoys the fact he can come home and forget about his training. With his two sons, Gustavo, 15, and Rafael, 6, free time is spent playing video games or riding bikes. 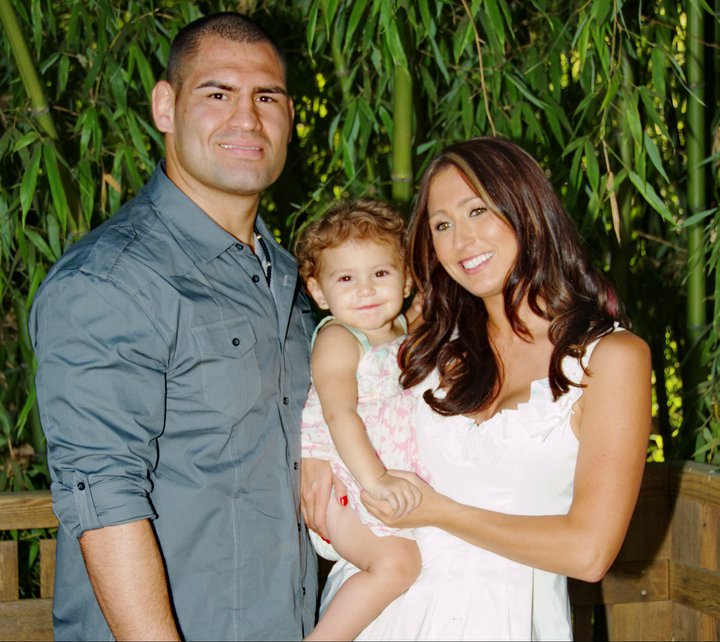 “Sometimes you have a hard training session, but at home you have your kids and you see how blessed you are,” he said. “You might feel so tired of everything, but you have them to take your mind off things, and you have them as extra motivation to keep going forward.”

It works for Browne, who rose off the canvas to defeat Overeem two years ago. On his Twitter page, Browne identifies himself first as a “proud father of two amazing boys” before he mention that he’s on a mission to win a UFC heavyweight belt.

To him, family is always first.

“Besides being a fighter,” he said, “I really pride myself on being a father to those two boys and making sure that every chance I get, I’m spending time with them.”