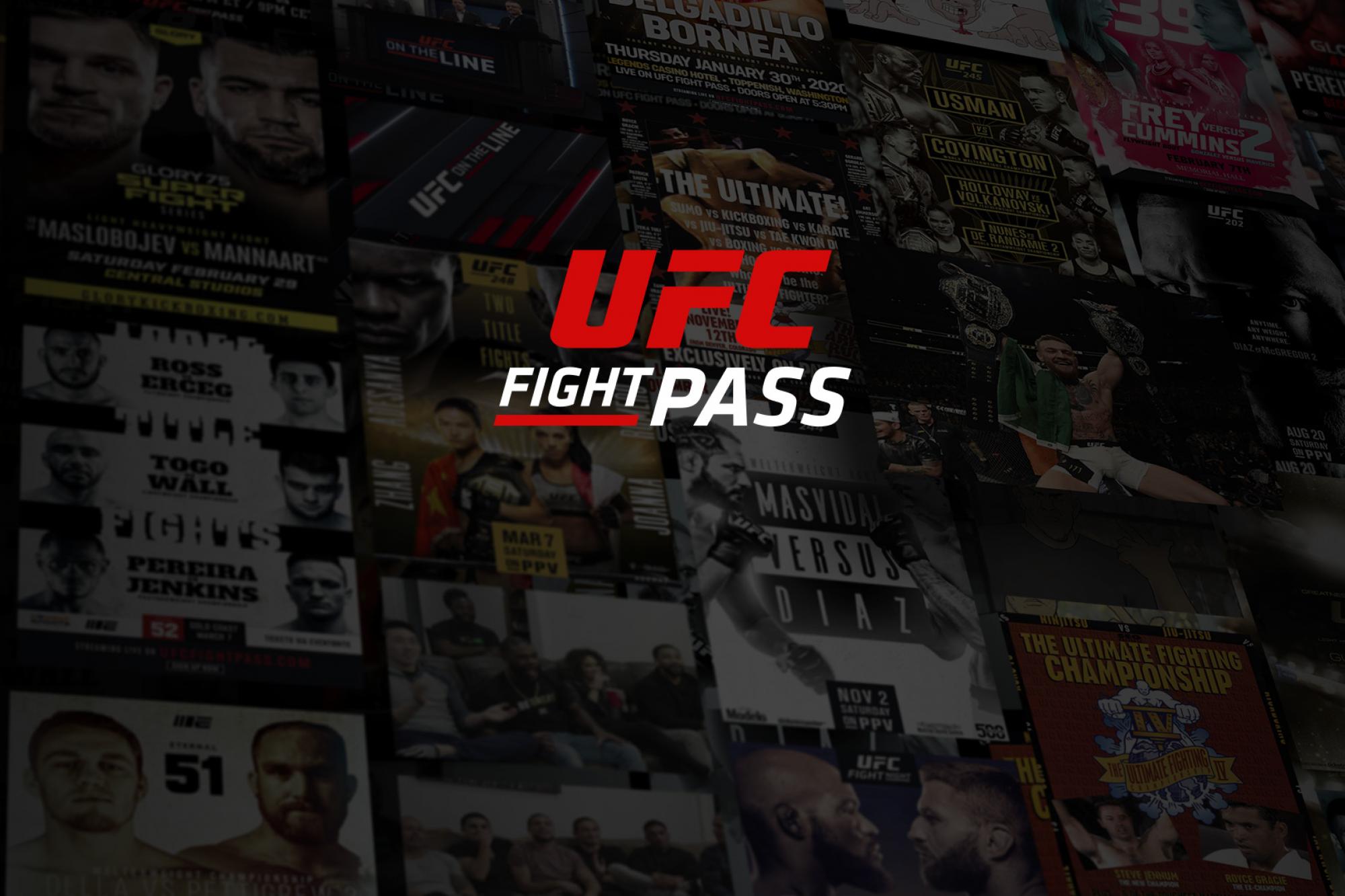 Learn More About Rlayang's Difficult Journey From Vietnam To The United States Ahead Of His Fury FC 46 Bout:
By Walker Van Wey • May. 13, 2021

Up with the moon, gone with the wind.

At eight years old, Theo Rlayang was woken up by his father in the middle of the night in an effort to flee the Montagnard village of Vietnam. With the United States in mind, Rlayang spent the next few confusing nights traversing the harsh terrain to find a better life.

“The Vietnamese were really pissed off because we helped the Americans,” Rlayang explained. “They slaughtered a lot of our people, they persecuted, they took over our land and destroyed our culture.”

Only eight years old, Rlayang was already witnessing unfair treatment. From the murder of his grandfather to unmistakable tensions and mistreatment, Rlayang’s father had had enough and promised his family a fair shake at life.

Of course, every father wants their family to have a fair life at the very least, and Rlayang realized that actions speak louder than words and his dad was a man of action.

“We met up with a group of villagers who were planning to escape through the jungles,” Rlayang said. “This took us a couple days of walking. We had to go through leeches and if the army caught us, they would throw us in jail or worse, kill us. I remember walking out of the river with leeches all over our whole bodies.”

With death likely looming for the family if they were caught, Rlayang remembers vividly the night they were all shot at by farmers, as well as the families who were left behind mid-trip.

After walking through fields, farms and rivers for four nights, Rlayang was dropped off with his uncle at a Cambodian refugee camp. Before the future featherweight fighter would make the trip to Thailand, Hong Kong and eventually the United States, his father had to turn around and go back for the rest of the family.

Mana Martinez hears @danawhite is coming to town and he’s “Lookin’ For A Fight.”

Rlayang and the rest of his family were reunited days later and waited for three months to fly out. The trips never seemed to end, but eventually Rlayang found himself in Greensboro, North Carolina, living the childhood his dad knew the family deserved.

Born in Vietnam, raised in Montagnard, and finding salvation in the United States, Rlayang realizes that family is more important than any other allegiance.

Rlayang proudly sports the Montagnard flag on his way to each fight, but holds nothing but respect for the country he grew up in, despite the effect it had on his childhood. In all reality, as ready as he is to make the Montagnard people proud, his father seeing that everything he did for him as a child paying off is in the front of Rlayang’s mind.

12 days to go until our guy Theo Rlayang looks to extend his unbeaten run to 6-0 in front of the goat @danawhite !#MMA #UFCFightnight pic.twitter.com/QermuXSHa0

If the source of inspiration truly is his father, this is your chance to change weight classes, regional featherweights. Theo Rlayang is 26 years old and just entering his prime.

Now an owner of a tree service in North Carolina, Rlayang’s father still works as hard as he can to continue to provide the best life for his family. He has never asked for a handout and never will. Hard work and a blue collar is all that he has ever needed and ever will. Should things go right for Rlayang at Fury FC 46, life may change for the entire family. Especially the man who led the family through the scariest nights of their lives.

“He’s pretty awesome,” Rlayang proudly said. “He doesn’t really talk much. He’s a really hard worker. That’s where I get my courage.”

Catch Theo Rlayang and the rest of the Fury FC 46 crew LIVE Sunday, May 16 ONLY on UFC FIGHT PASS!