The Real Brian Kelleher Is Here

A year in waiting, Brian Kelleher is eager to halt his tough two-fight skid and get back on track in 2020.
By Thomas Gerbasi, on Twitter @tgerbasi • Jan. 14, 2020

It’s got to be Brian Kelleher’s luck that after two losses and a year on the sidelines due to injury, he will return to the Octagon this Saturday to face a teammate of the last man to beat him.

“They’re out to get me,” laughs Kelleher, who is nonetheless in good spirits and eager to get back to work at UFC 246 in Las Vegas against newcomer Ode’ Osbourne, who shares the same mats in Milwaukee with Montel Jackson, who submitted the New Yorker in December 2018.

Why the lack of concern over Jackson sharing trade secrets with Osbourne? It’s simple, really, but something Kelleher has had to put some work into.

In that UFC 232 bout with Jackson, Kelleher was submitted in 100 seconds and forced to deal with a two-fight losing streak for the first time since a three-fight stretch in 2013. And while that’s never something to look forward to, “Boom” was able to take what he could from that bout and his previous defeat against John Lineker and move forward with a realization of what went wrong and how to make sure two losses don’t turn into three this weekend.

“I’m always going to be honest with myself and speak the truth about how I feel,” Kelleher said. “With the Lineker loss, I would lean more towards the guy was just the better guy that night. I left it all in there. Of course, there were technical things I could have done better, but I tried to win the fight and I took a lot of hard shots and I tried to deliver some back. He caught me good with a hard shot and he earned his victory. With the Montel fight, I lean more towards, yeah, I lost the fight, but I know my potential and that was definitely not a display of who I really am at my best. I took what I could from it and I know the truth.” 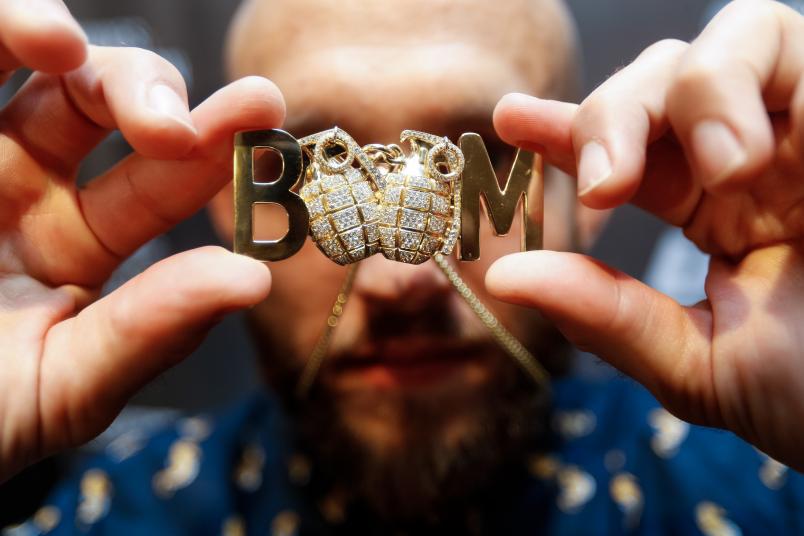 Unfortunately, he’s had to wait more than 12 months for this opportunity to return to the Octagon. A May fight with Mitch Gagnon would have been his return date, but injuries kept him out until now. But despite the layoff, he’s finding the silver lining.

“It was a good time off, to be honest,” he said. “It was refreshing to reignite the flame and get my mindset right and get ready to get back in there.”

At 33 years old and with 29 pro fights under his belt, sometimes those mental breaks are as important as the physical ones, especially for someone like Kelleher, who never strays too far from his fighting weight if he can help it. That’s a lot of discipline to have for nearly a decade as a pro, and what makes it worth it is the actual fight. On Saturday, Kelleher gets the payoff, and he hopes it’s the beginning of a year that includes several such rewards.

“I don’t like to look too far ahead, but I have to have a plan, and I want to start this year by fighting a fight as if it’s my debut,” said Kelleher, who won Performance of the Night honors for his first UFC win over Iuri Alcantara in 2017. “I’m going to be excited about this fight, allow my true potential to show, get a victory, then call somebody out for the April 18th show in Brooklyn. I really would love Sean O’Malley, to be honest. I think that’s a big name with a lot of hype behind him and it’s somebody I can steal a lot of hype and fanbase from. From there, look for a top 15 guy and put myself back into at least the top 15 and potentially the top 10 by the end of 2020.”