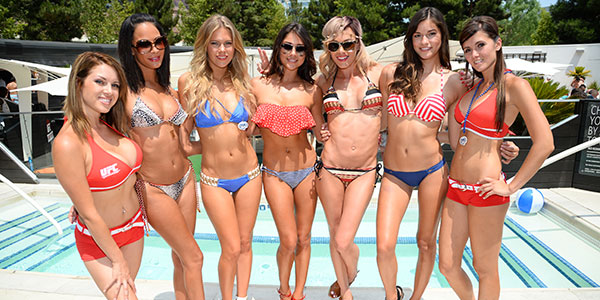 Have you ever experienced International Fight Week? Whether you have or not, the 2014 edition is sure to peak your interest. Where else can you meet all your favorite fighters, experience Las Vegas like never before, and be in town for the the two biggest events in one weekend in UFC history? We have everything you need to know about International Fight Week, so we hope to see you in Vegas!

Lounge and mingle with UFC fighters and Octagon Girls poolside at one of hottest pool parties happening in Vegas during International Fight Week.

9) Make Your Fourth Of July One To Remember

Kick it off with a sweat by running alongside UFC President Dana White at the Ulti-Man 5k Run. Then meet UFC stars and celebrate with a free concert and a spectacular firework show under the Viva Vision Canopy on Fremont Street. 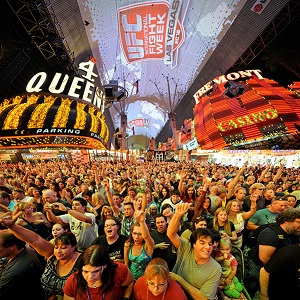 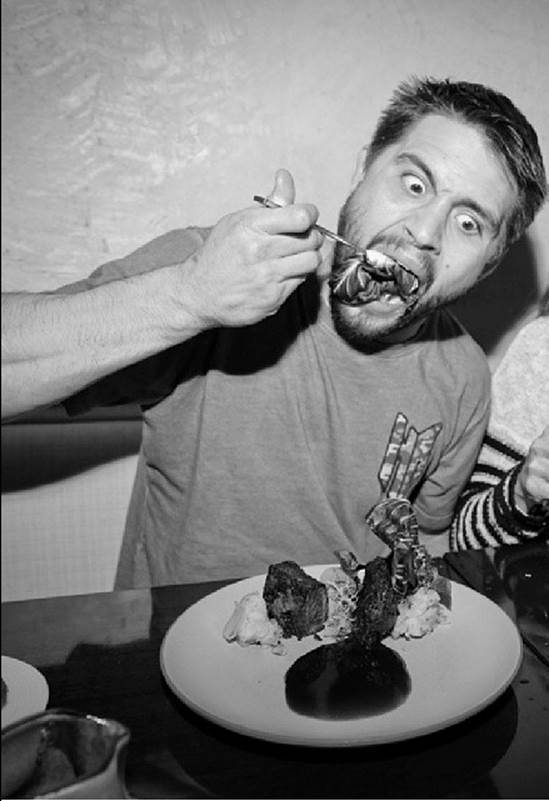 We know fighters can’t indulge in all the culinary riches that Las Vegas has to offer in the lead up to fight night, but you, on the other hand, have nothing to worry about. Satisfy your inner foodie with the diverse cuisine of Las Vegas. Anytime, Anywhere. Just like you satisfy your fight appetite on UFC FIGHT PASS. 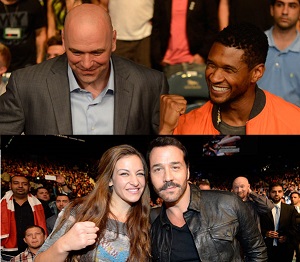 7) Not All The Stars Will Be In The Sky

There’s no better place to people watch than Las Vegas during International Fight Week, where you’re destined to see fighters and celebrities come together to celebrate their passion for MMA. 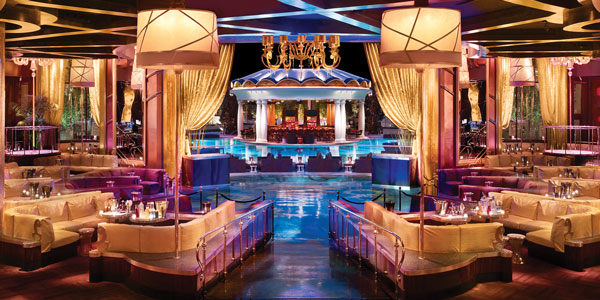 From night clubs to bars, Las Vegas nightlife and entertainment is unrivaled. So join the scene of various parties happening throughout the week and don’t miss the Official UFC After Party at XS Nightclub at Wynn Las Vegas.

5) Explore “The Art Of Fighting” Exhibit

“The Art of Fighting” exhibit will be a unique collection of artwork on display in Downtown Las Vegas at The Gallery 1217 on Main Street and open to the public Wednesday through Friday. 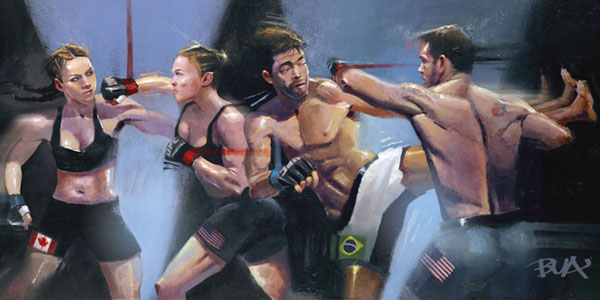 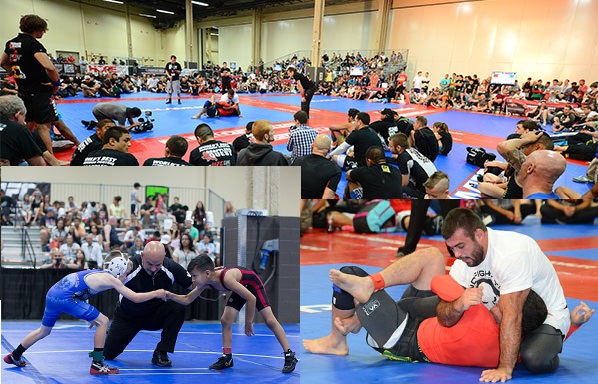 4) Discover The Next Generation Of Fighters

Over 1,500 competitors will compete in this year’s Grapplers Quest tournament with men’s, women’s, and children’s divisions. Plus, the International Mixed Martial Arts Federation will present the first ever World Championships in amateur MMA, featuring more than 200 athletes. Don’t miss this chance to get an early glimpse of future MMA stars. 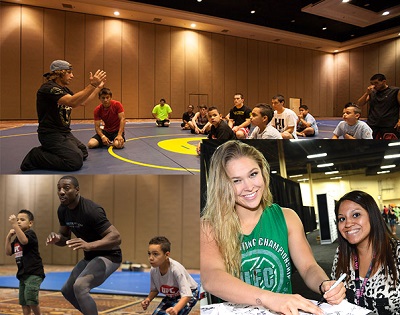 3) See The Most UFC Athletes EVER Under One Roof!

UFC Fan Expo July 5-6 will be the largest gathering of MMA fans, fighters, vendors and exhibitors in the world! Well over 50 of the greatest UFC athletes will be on hand to meet and greet with you.

2) Peak Behind The Curtain

Get ultimate access to the Open Workouts, Ultimate Media Day, UFC 175 Weigh-In on Friday, The Ultimate Fighter® Finale Weigh-In on Saturday, plus Q&A sessions with fighters throughout the week. 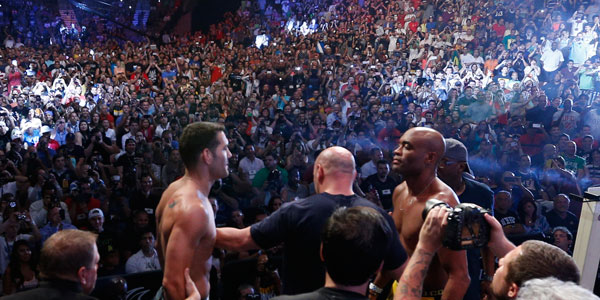 1) Get Your Fight Fix With The Toughest Ticket In Town
Las Vegas, The Fight Capital of the World, will be buzzing this Fourth of July weekend when the UFC hosts two mega events. It all kicks off on July 5 with UFC 175, as UFC middleweight champ Chris Weidman defends his belt against Brazilian superstar Lyoto “The Dragon” Machida. Plus, Ronda Rousey puts her UFC women’s bantamweight title on the line against Alexis Davis. Then on July 6 watch The Ultimate Fighter Finale and the culmination of an epic trilogy when Frankie Edgar and BJ Penn settle their rivalry. 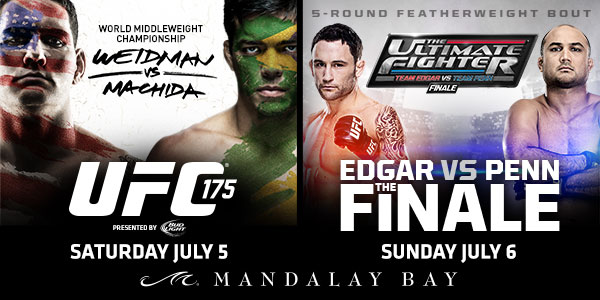