Tavares Ready to Step Up As Contender 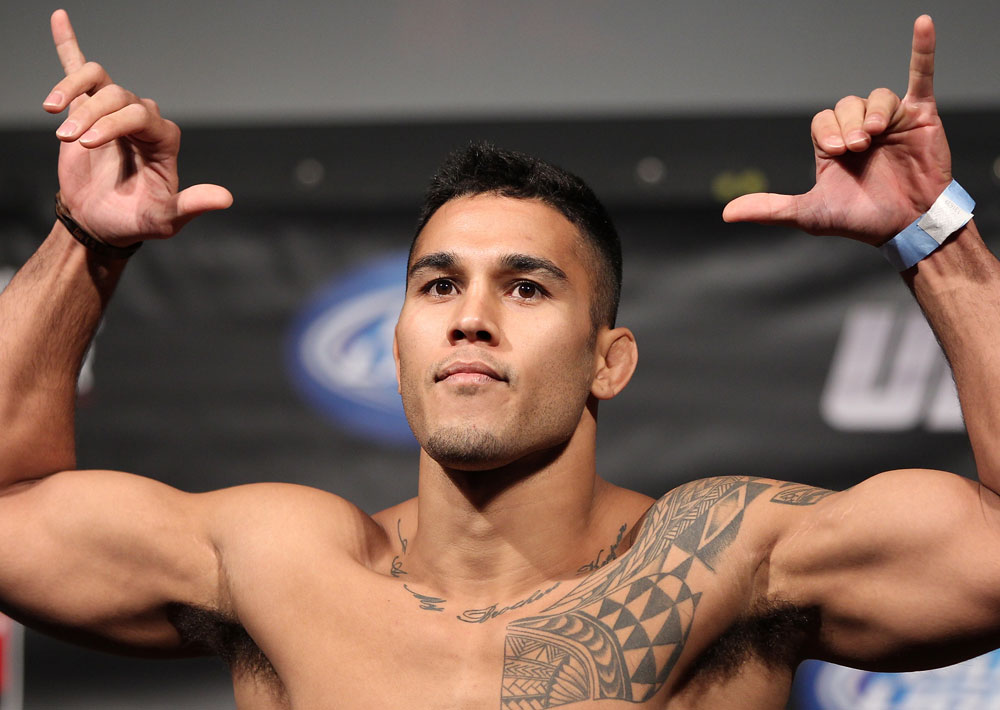 "With Anderson Silva's near-seven-year reign over the Ultimate Fighting Championship's middleweight division a thing of the past, the growing list of 185-pound contenders hoping to vie for a title shot has never been more intriguing.

"Wednesday's "UFC Fight Night 35: Rockhold vs. Philippou" event features a key main event between middleweights Luke Rockhold and Constantinos Philippou, but the co-feature also boasts one of the 185-pound division's most unheralded young prospects – one on the verge of title contention.