Talking Fights and the UFC with Devon Sawa 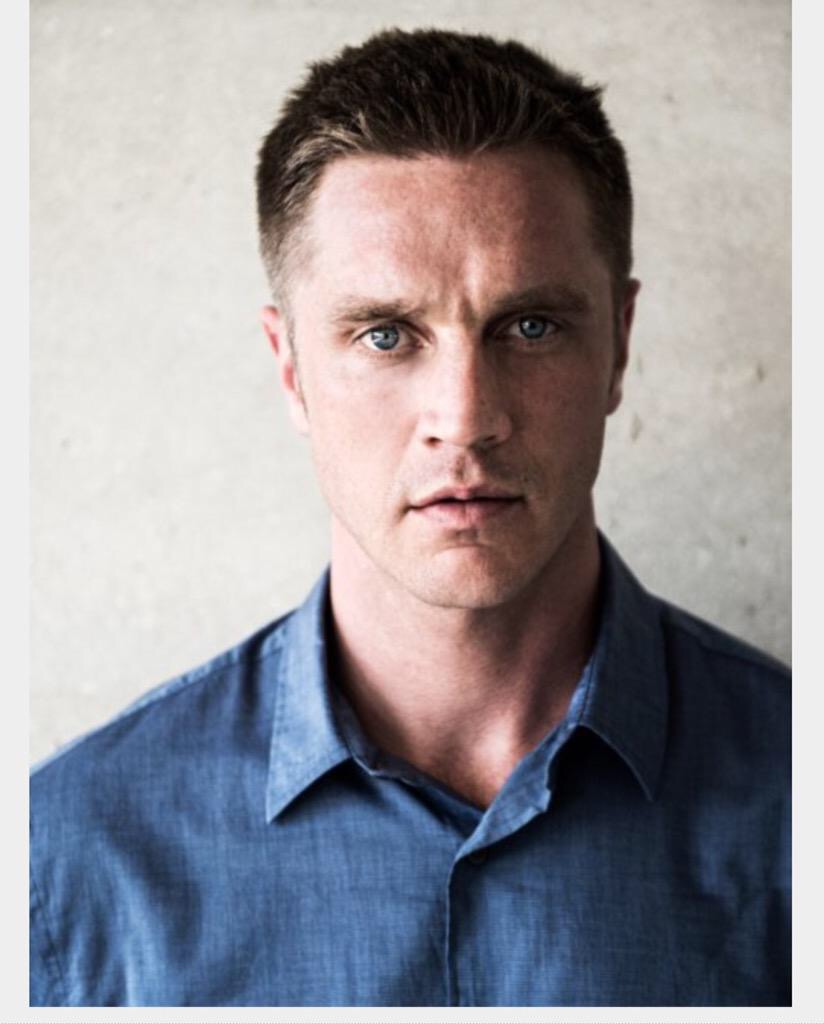 It has been said that a life without a passion is an empty life, but there is no shortage in the passion department where Devon Sawa is concerned.

The Vancouver native has spent the majority of his life working in front of a camera and making movies for millions of cinephiles to enjoy. Sawa found acting at an early age, and after more than a decade spent making mainstream and independent films alike, he decided to go on hiatus from roles and searched for a change of direction.

“It’s kind of weird but at the age of 25 I just decided to stop acting altogether,” Sawa said. “I wanted to take a break because I had been doing it since I was 11. I was going to a lot of parties and clubs and I was just done. I was burned out on it all. I moved back to Vancouver, where I’m from, and went to this community boxing gym and started training there.

“A little while later, my wife and I went over to Thailand and I started training Muay Thai and I fell in love with it. I came back and got back into acting. I became a member of Legends when it was owned by Bas Rutten and just started training that way. As it would turn out, I got a role where they needed some sort of mixed martial arts, so it all came in handy.”

In that time away, Sawa found solace in a variety of martial arts disciplines, and when those elements were combined with his rampant love for all things UFC, another avenue for his passion came to life. We caught up with the Final Destination star - who has re-emerged on the Hollywood scene full force in 2015 - to talk about the things that have solidified his love for all things UFC.

“There are a few things that draw me to MMA,” Sawa said. “There are the storylines because the UFC has mastered building fights and promoting them by telling a story. There is also the fact that I train a bit. I’m more of a hobby trainer with jiu-jitsu, Muay Thai and boxing, and the more I train, the more I appreciate how good these guys are and how things come together inside the Octagon. I know what they are doing when they go to the ground and I think that’s a big part I think people miss. Mostly though it’s just the overall excitement of this sport that draws me to it.

“When two fighters are working up against the cage, most people think it’s boring because they’ve never felt what that’s like. I know what it feels like and also know I could never do it. I could never sit there for two or three rounds against the cage like they do. Or when the fight goes to the ground and the guy on top is working for position or posturing up; I now understand why he’s doing that because I train.”

In his efforts to push further down the avenues of MMA training, Sawa has also discovered new borders for his own physical limits. That said, he’s also honed and harnessed the battle-ready mentality when it comes to live sparring or rolling in jiu-jitsu sessions, and believes it provides a connection to something at a molecular level that has always existed.

With Sawa being a veteran of nearly 40 films over the course of his career, he knows a thing or two about longevity, and the heart it takes for fighters to go beyond the normal borders and push past barriers in the physical and mental realms in the name of the fight is something he truly admires. That admiration is obvious in the list below.

Nick Diaz vs. Takanori Gomi
“I thought that was an amazing fight. Really can’t express enough how awesome it was.”

Anderson Silva vs. Chael Sonnen I
“This fight comes to mind because I was the only guy at the bar I was at on Sonnen’s side. I was the only one standing and cheering throughout the entire fight. Of course that was until Silva locked in that fight-ending triangle choke. That made me feel like an ass, but it is what it is.”

Dan Henderson vs. Mauricio “Shogun” Rua I
“This fight was awesome and those two are legends. They went at it for five great rounds, and even though it got sloppy toward the end of the fight, those two gave everything they had to give out there.

Rory MacDonald vs. Robbie Lawler 2
“I thought this fight was phenomenal. I know a lot of people go for Forrest Griffin vs. Stephan Bonnar as their top fight, but that is kind of the opposite of what I go for, and Rory vs. Robbie was on a totally different level. It showed how much this sport has evolved. They had just as much heart and equaled the output of Griffitn vs. Bonnar, but that fight at UFC 189 was all technical and amazing to watch.

“There were so many great moments in that fight. The staredown at the end of the fourth round was amazing. The punch that ended it all in the fifth round was incredible as well because that was the point where Rory just went down and couldn’t take anymore. His nose was broken in a bad way and he was as done as done gets. It was the perfect ending and phenomenal to watch. Those guys killed it.

Jon Jones vs. Alexander Gustafsson
“This is the top fight on my list for a few reasons. First off, I was there to watch it live and the Toronto crowd was going nuts. They took one another to the next level and it was an incredible fight. The best one I’ve ever seen.”

While Sawa will continue his training in between movie roles, he’s made a full commitment to return to the silver screen. Proof positive of that notion comes with several vehicles rolling out before year’s end and early 2016, and the lineup he’s attached to makes it clear that Sawa has been keeping the torch of his primary passion burning strong.

“The sequel to ‘SLC Punk’ which is called “Punk’s Dead’ comes out in January. A couple of the old characters go back, but it’s a whole new reboot. It’s an all new ‘Punk’ with all new kids and Machine Gun Kelly is one of them. My character filters through and another character filters through as we make little cameos, and I think the idea was really cool. I also did a horror movie for Fox called ‘The Exorcism of Molly Harley’ that will be coming out as well.”