One look at the Muay Thai attack of South Africa’s Nkazimulo Zulu, and it’s easy to wonder if he ever thought of throwing his hat in a different ring by adding his name to the list of boxers from his nation who made an international impact.

“I never thought of boxing,” the soft-spoken 26-year-old said. “It was always MMA for me, so I never really wanted to do boxing.”

Was he a fan at least?

Fair enough. And based on the fact that Zulu is 8-2 as a professional in MMA, the EFC flyweight champion and a competitor on The Ultimate Fighter 24, he made a good call. Of course, that doesn’t make leaving home for the six-week tournament any easier, but when the prize is a shot at Demetrious Johnson’s world flyweight title, it was an easy decision to make. 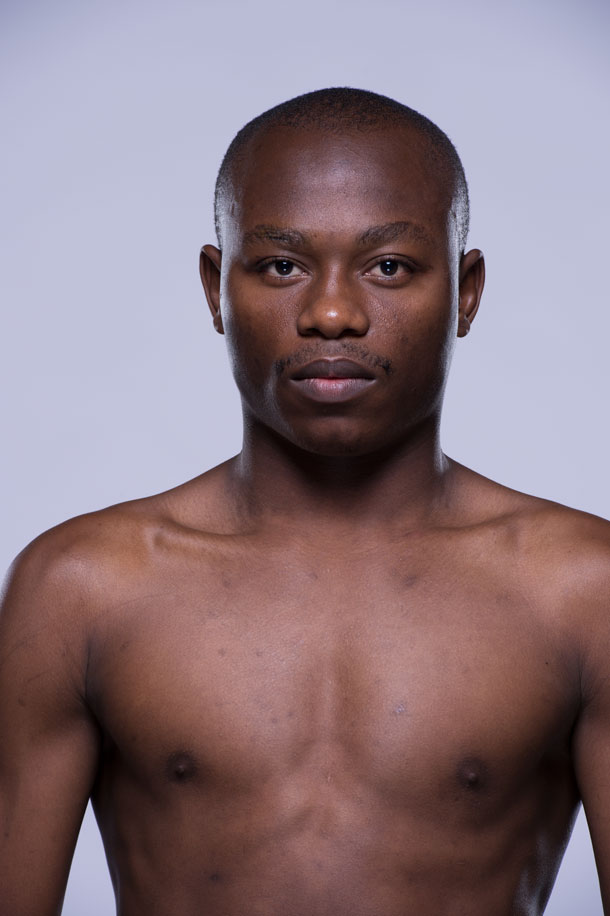 It could pay off, too. While not well known in the United States, Zulu has garnered positive notices throughout South Africa, where he’s been matched tough in the EFC promotion at both 135 and 125 pounds.

“In the EFC, I always fought some of the best guys and the tough guys,” he said. “It made me a better fighter each time I stepped into the cage. It helped me a lot to make me who I am, and it gave me a lot of experience in the cage.”

All the while, Zulu had an eye on the UFC, but in his immediate future, he wanted to keep the EFC flyweight crown and fight to regain the promotion’s bantamweight title, which he won and lost in 2014.

“I was really looking at the UFC, but the main thing for me was that I wanted to fight for the flyweight championship and also the bantamweight, so I could hold both at the same time,” he said. “But it was a great thing that I was invited by the UFC and TUF to come participate with the best champions in the world. I appreciate it, so I had to accept and take the opportunity.”

He’s happy he did.

“The UFC is very big in my country and we follow it a lot,” Zulu said. “So for me to come in and step up with the other 15 champions for TUF, it is great. It’s a big thing for me and a big thing for my country and everyone that follows MMA in Africa. I have a lot of people from my country following me, and if you look at history in Africa, there has been no one ever participating in TUF, so I’m the first guy. It’s a very difficult tournament to win, but I’m so glad to be part of it.”