On December 29, the queen of the bantamweight division, Amanda Nunes, will move ten pounds north and try to make history when she faces featherweight champion Cris Cyborg in a highly-anticipated SuperFight. Will Nunes become the first woman to hold UFC titles in two divisions? If she does, add another entry to the list of defining moments below.

After defeating Budd, Nunes was the star on the rise in the 135-pound division, but eight months after that win, the Brazilian got sent back to the starting blocks by veteran Alexis Davis, who stopped her in two rounds. Starting fresh nearly a year later, Nunes was only able to muster a 1-1 record in Invicta FC, but by August 2013, she was ready to tackle the best of the best in the UFC, and in front of an appreciative crowd in Rio de Janeiro, she took apart Sheila Gaff in a little over two minutes. “The Lioness” had arrived. 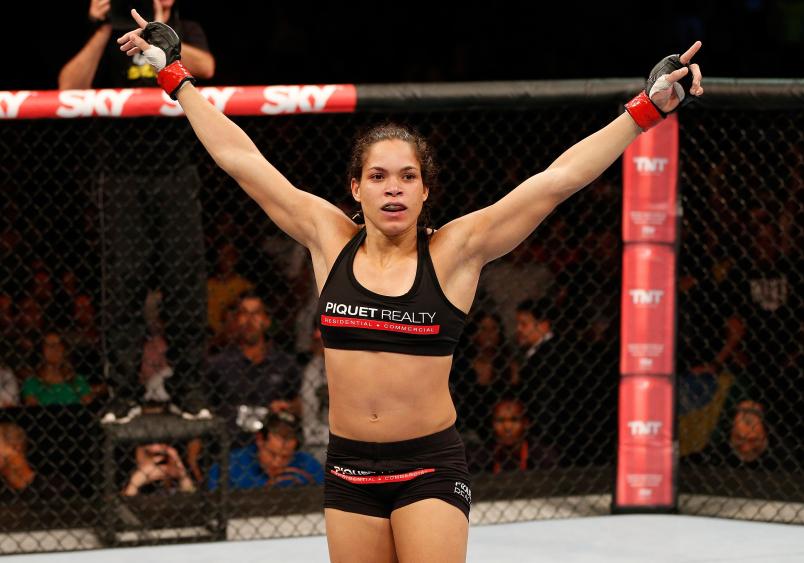 On Sept. 27, 2014, Nunes looked to be on the verge of earning a world title shot, as she put it on Cat Zingano and nearly stopped her at UFC 178. But instead, it was the resilient Zingano who got a crack at Ronda Rousey after a come from behind third-round TKO win. The loss, Nunes’ first in the UFC, was a crushing one, but after returning four months later with a stoppage of veteran Shayna Baszler, Nunes got another chance to make her case for a title shot, and she made the most of it, winning Performance of the Night honors for her first-round submission of Olympic silver medalist Sara McMann. 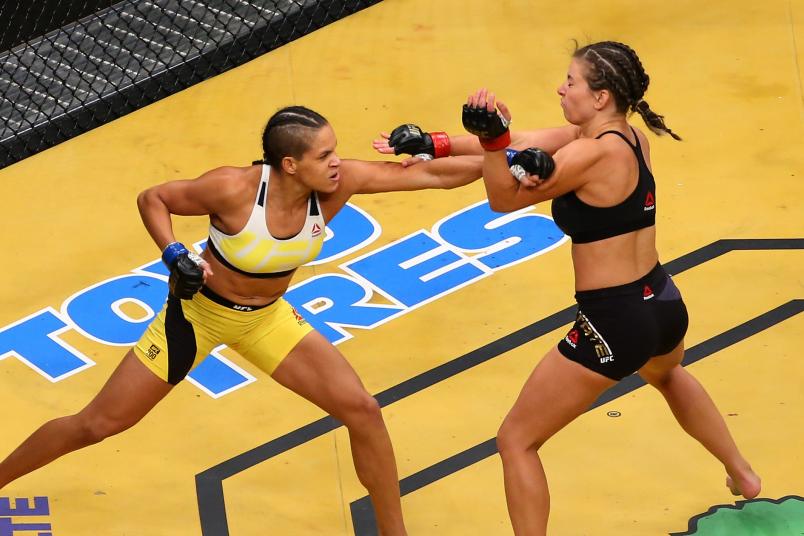 Nunes made it two successful title defenses when she won a close split decision over Valentina Shevchenko in their September 2017 rematch, but the judges didn’t need to get involved in her next bout, as she scored a punishing fifth-round TKO of Raquel Pennington. Clearly on top of her game, Nunes has now set her sights on history when she squares off with featherweight champion Cris Cyborg in the co-main event of UFC 232.