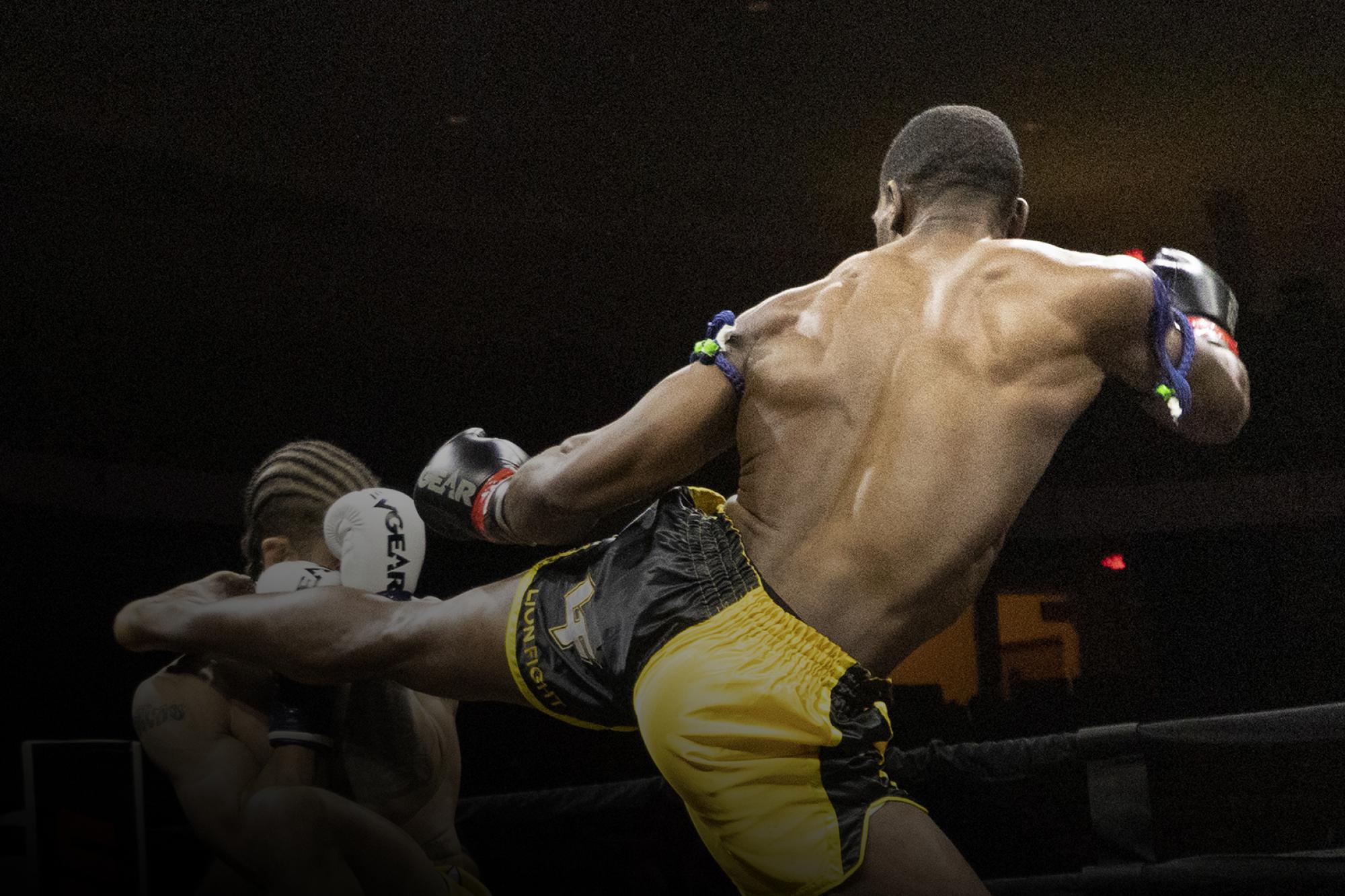 Steve Walker Is Living A Dream

After Landing An Incredible Tornado Kick KO In His Last Bout, Steve Walker Is Looking To Go Viral Again At Lion Fight 64.
By Walker Van Wey • May. 18, 2021

Just over two months removed from delivering the runaway favorite for FIGHT PASS KO of the Year, Steve Walker is already back in action.

Walker shook up the entire combat sports social media world with his performance against Brian Collette in the main event of Lion Fight 64. In the promotion’s first event under the UFC FIGHT PASS banner, Walker was placed on the “fighters to watch” list when his story of rehabilitating his life from crime to kickboxing went viral. And when it came time for action, Walker delivered an F5 tornado kick that proved he was far more than a passing feelgood story.

Lion Fight may have been going up against Cage Fury, LUX and LFA that night, but one man came out of the weekend a clear winner.

The articles have barely seemed to stop, and the views don’t seem to be slowing down, but has the speedy turnaround gotten in the way of Walker’s ability to absorb the feeling?

“Did I enjoy my win yet? No. It still feels unreal but I’m a fighter and I like to fight,” Walker explains. “I’m just going to live through the happiness of everybody around me. Every time somebody comes up to me and talks to me about that fight, I smile and it makes me happy.”

On top of making himself a celebrity in small (but growing) circles, Walker views the knockout as a much more advantageous tool. The fast turnaround means that he isn’t the only one with the KO fresh in his mind.

Always a consummate martial artist, Walker doesn’t expect the knockout to turn his opponent into a confused, wobbly mess. Anybody in the ring has the skill and power to humble a cocky fighter, but if the knockout can even put a half a second of doubt in his opponent’s mind, it gives Walker the window he envisions when training for the upcoming match.

Catch it LIVE on @UFCFightPass

Without ever letting himself bask in the viral KO fame, Walker doesn’t feel any pressure to duplicate it. As capable as he is of show stopping knockouts every fight, he’s sticking to the script. Prepare for the opponent, not viral tweets. If the game is still the same, the result will be similar.

Walker has already placed a keen eye on opponent, Devorius Tubbs, and while massive respect will be paid to the Lion Fight Super Cruiserweight Title challenger, Walker already sees his path to victory yet again.

“I know he’s a coach,” Walker said. “With coaches they have a good eye of seeing things because they’re always holding pads and stuff like that. You know how the body looks if an elbow is coming or a kick is coming or a punch is coming, but I know that he throws a lot of overhands and he doesn’t like pressure. I have to put the pressure on him. I have to make him freeze because he likes to put his hands up and shell up. I see my advantage.”

Catch the return of Steve Walker and the rest of the Lion Fight 66 crew LIVE this Friday ONLY on UFC FIGHT PASS!