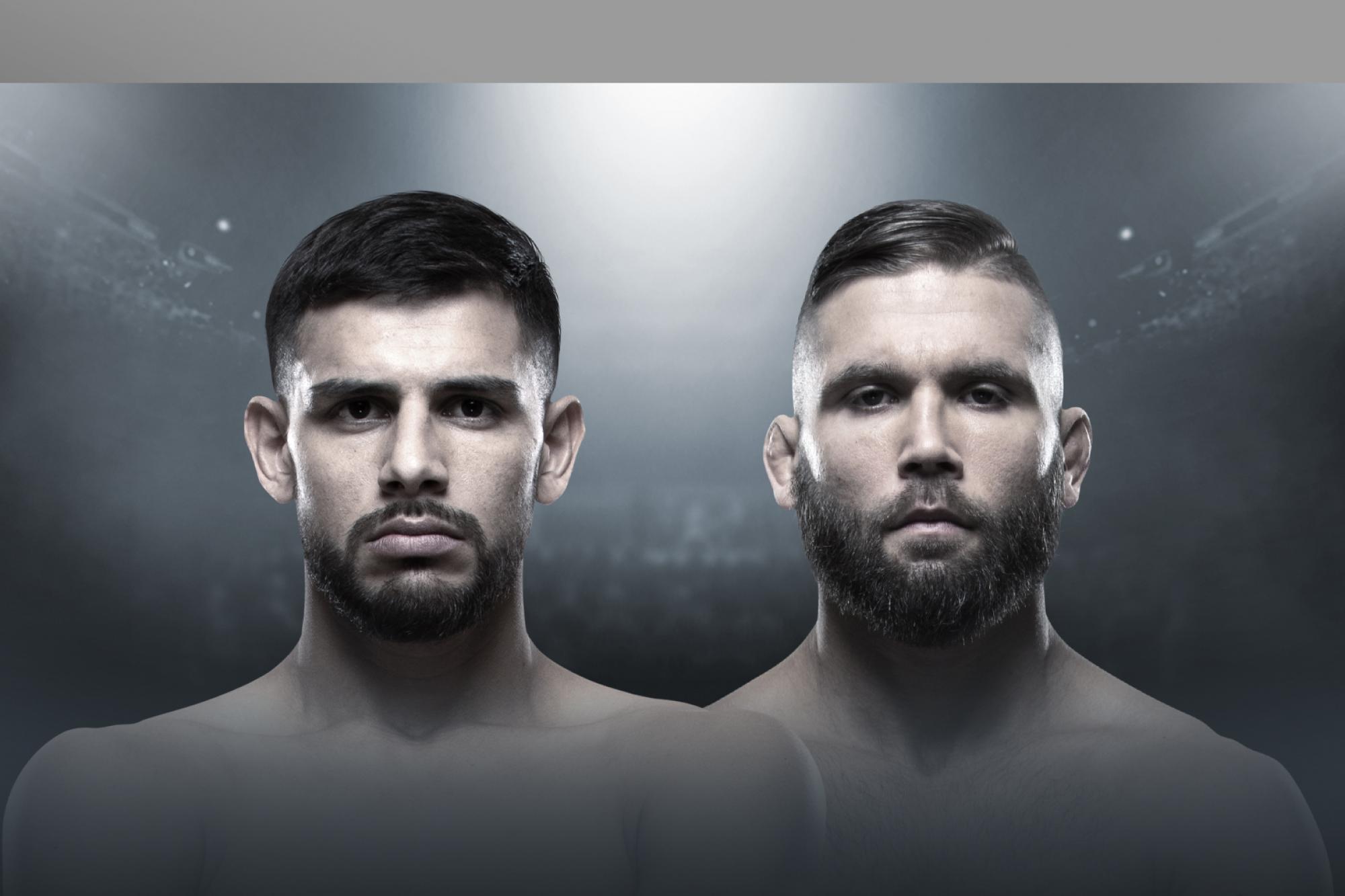 UFC is bringing the heat to Mexico City when exciting featherweights Yair Rodriguez and Jeremy Stephens are set to do battle on September 21.
By Thomas Gerbasi • Jul. 28, 2019

Featherweight star Yair Rodriguez will return to fight in his home country of Mexico on September 21, as he meets fellow 145-pound contender Jeremy Stephens in the five-round main event of UFC Fight Night at Arena Ciudad de México in Mexico City.

Winner of The Ultimate Fighter Latin America in 2014, Rodriguez won his first two UFC bouts at home before taking his show on the road, where he has defeated the likes of Dan Hooker and BJ Penn. Now, after a Fight of the Year knockout of Chan Sung Jung, he's back in Mexico to battle Stephens, a perennial contender with knockout power whose last three wins have seen him defeat Gilbert Melendez, Dooho Choi and Josh Emmett.

Also made official for the card were the following bouts: