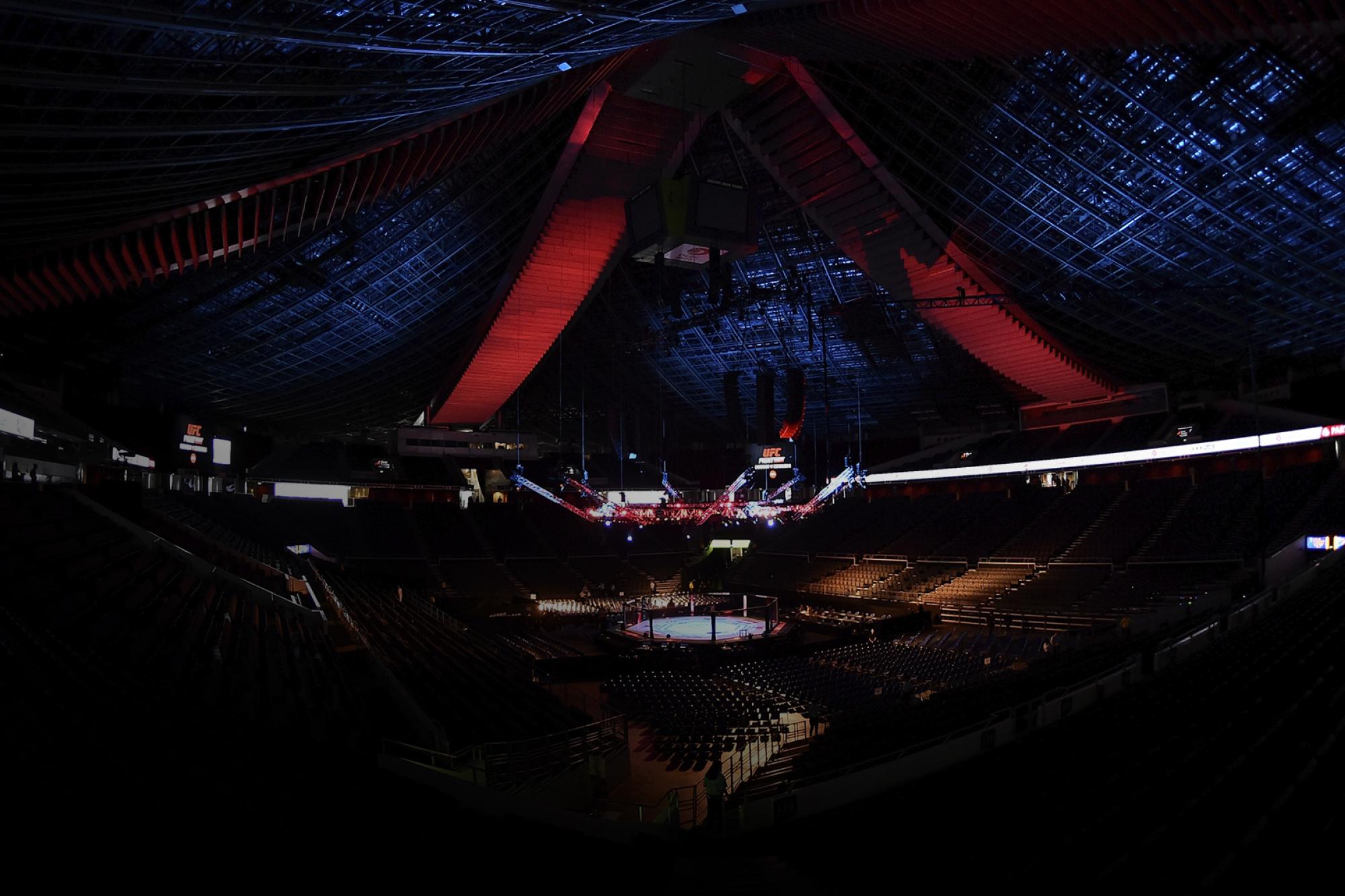 Volkov-Hardy will be a three-round bout and will move into the co-main event slot.
By UFC Staff Report • Oct. 28, 2019

Stepping in to face Volkov at CSKA Arena will be top prospect Greg Hardy. With all five of his professional MMA wins coming via first-round knockout, Hardy takes on his highest ranked opponent to date in the fastest turnaround of his career.

Volkov-Hardy will be a three-round bout and will move into the co-main event slot. Taking the headlining spot for the card is the featherweight showdown between Zabit Magomedsharipov and Calvin Kattar, which will remain three rounds. UFC Fight Night airs live on ESPN+.