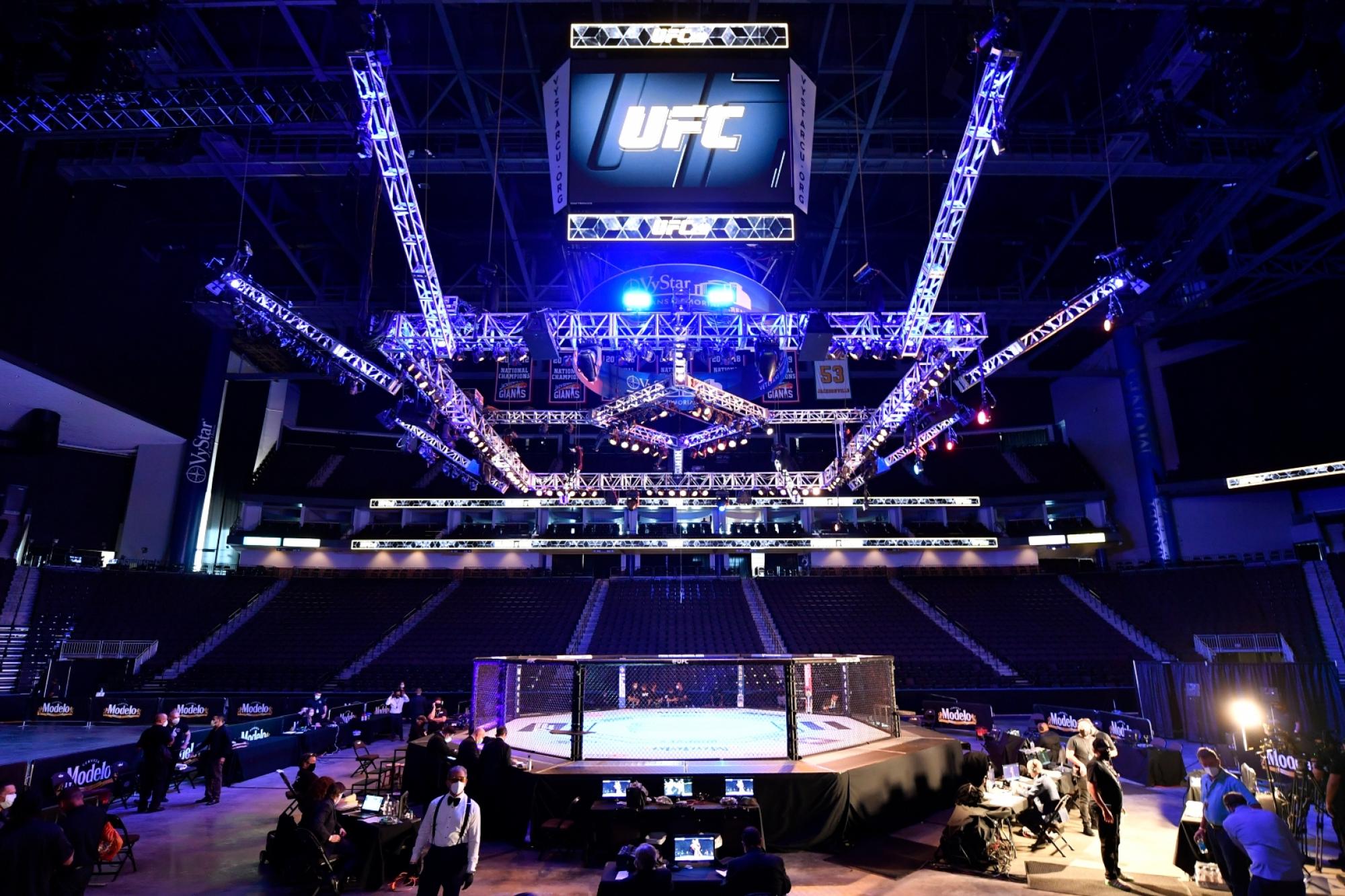 USADA announced today that Kelvin Gastelum, of Huntington Beach, Calif., has accepted a nine-month sanction for his second violation of the UFC® Anti-Doping Policy (UFC APD) and received a five-month reduction to his sanction following the successful completion of a drug treatment program.

Gastelum, 28, tested positive for 11-nor-9-carboxy-tetrahydrocannabinol (Carboxy-THC) over the Decision Limit of 180 ng/mL, a urinary metabolite of Δ9-tetrahydrocannabinol (THC), the main psychoactive constituent of cannabis, marijuana, and/or hashish as the result of a sample collected in-competition at UFC 244 New York, New York on November 3, 2019. Cannabis, marijuana, and hashish are Specified Substances in the class of Cannabinoids and prohibited in-competition under the UFC Prohibited List.

Under the UFC Anti-Doping Policy, Cannabinoids are considered Substances of Abuse. If an athlete can establish that the Substance of Abuse was not used to enhance his or her performance in a bout, the athlete is eligible for a reduction to his or her period of ineligibility upon the full and satisfactory completion of an approved rehabilitation program. Gastelum also tested positive for Carboxy-THC in 2017 and accepted the resulting sanction.

In addition, Gastelum’s positive test falls under the jurisdiction of the New York State Athletic Commission, which is handling the case in accordance with its rules.