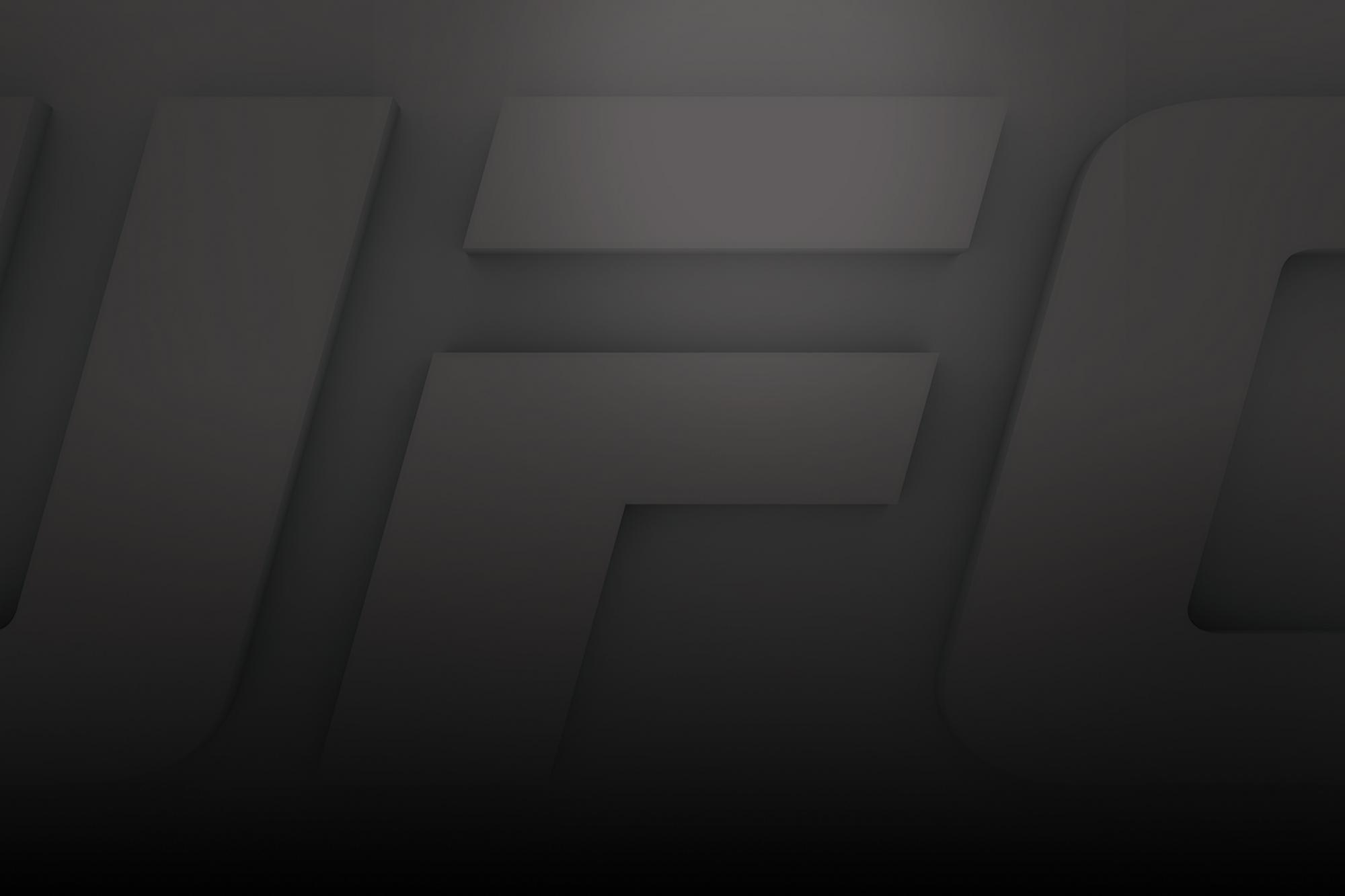 USADA announced today that an independent arbitrator has rendered a decision in the case of former UFC® athlete Chi Lewis-Parry, of Surrey, United Kingdom, and determined that Lewis-Parry should receive a four-year period of ineligibility for anti-doping policy violations that he committed while he was in the UFC program. This decision comes after the facts of the case were presented and fully argued at an evidentiary hearing on November 10, 2020.

Lewis-Parry, 37, tested positive for the following substances as the result of out-of-competition tests on September 12, 2019 and September 19, 2019:

The above are non-Specified Substances in the class of Anabolic Agents and are prohibited at all times under the UFC Anti-Doping Policy and UFC Prohibited List.

Upon being added to the UFC Anti-Doping Program, athletes are required to declare prohibited substances they have used in the previous 12 months. An athlete who makes such declaration will not be deemed to have committed a violation but, depending on the substance, may be required to refrain from competition for a period of at least six months and provide at least two negative samples. Lewis-Parry did not declare the use of drostanolone, stanozolol, or DHCMT on his onboarding declaration forms. Subsequent to his positive tests but before competing in any UFC bout, Lewis-Parry was released from the program.

In its investigation into the circumstances of the case, USADA also discovered that Lewis-Parry presented falsified evidence, specifically an adulterated supplement, to USADA and the arbitrator in support of the athlete’s claims that the prohibited substances had originated from a contaminated supplement.

The arbitrator concluded, “[a]lthough the 4 year period where aggravating circumstances are present is a maximum, not a mandatory period I consider on the basis of the facts as I find them, that [Lewis-Parry] has sought to muddy the waters from first to last both prior to and during this Arbitration by provision of false evidence. 4 years is therefore in principle proportionate and appropriate.”

Lewis-Parry’s four-year period of ineligibility began on November 1, 2019, the date on which he was provisionally suspended from competition. The arbitrator’s decision can be found here, along with all other UFC Anti-Doping Policy arbitral decisions.