Standing Out Is Jimmie Rivera's Focus

Making A Statement In The UFC's Bantamweight Division Isn't Easy, But Jimmie Rivera Is Ready To Do Just That At UFC 258.
By E. Spencer Kyte, on Twitter @SpencerKyte • Feb. 8, 2021

Every division has that one fighter that lives in the Top 10, yet somehow always seems to fly under the radar.

In the bantamweight division, that guy is Jimmie Rivera.

The 31-year-old veteran is 23-4 overall and 7-3 through 10 trips into the Octagon as he readies to run it back with Pedro Munhoz on the pay-per-view portion of this weekend’s UFC 258 fight card in Las Vegas. He bested Munhoz in Brazil in his sophomore appearance in the UFC, and has fought nothing but ranked opposition since, earning decisive victories over the likes of Thomas Almeida, Urijah Faber, John Dodson, and Cody Stamann.

“The people I lost to are Marlon (Moraes), who was a contender, who did really great,” began Rivera, reflecting on his UFC resume and the trio of fighters to get the better of him inside the Octagon. “You’ve got (Aljamain) Sterling, who has looked great and is fighting for the belt next, and (Petr) Yan, who is the champ. Those are my three losses in the UFC.”

With an outstanding resume and a reputation for being a tough out, finding opponents and matchups that make sense has been a difficult venture for Rivera, who earned his win over Stamann in July, but couldn’t find a suitable dance partner to tango with over the final five months of the year. 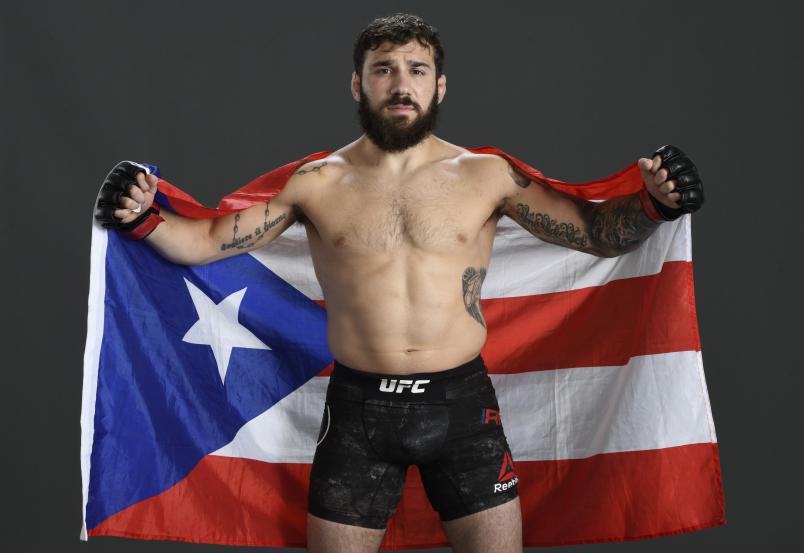 Fighters ahead of him in the rankings and closer to contention may not have wanted to risk their spot by stepping in with the hard-nosed Team Tiger Schulmann representative and, at the same time, Rivera wasn’t going to jump into the Octagon with an unranked opponent looking to usurp his spot in the pecking order, creating a situation where only a few fights would potentially make sense.

“I think that’s why it’s hard sometimes to get a fight and why some people want to try to use me as a steppingstone,” acknowledged Rivera, who fully understands the various conflicting interests that collide while trying to find matchups that work for all parties. “But it’s a tough place to be.

“After my fight against Cody Stamann, there wasn’t anybody really available — I had to wait for a fight to open up. Don’t get me wrong — I do eventually have to defend my spot, but in my mind, it’s ‘let me get up to No. 1 or No. 2 before I have to defend my spot’ and I’m not up there yet.”

The exciting thing for Rivera and the rest of the division (and fight fans) is that business is starting to pick up in the bantamweight ranks, and over the next several months, there should be some movement within the rankings that create new opportunities for everyone looking to make headway in the championship chase.

Last weekend, it was Cory Sandhagen and Frankie Edgar that got the run of big fights in the bantamweight division underway. This weekend, Rivera and Munhoz follow suit, with Yan slated to defend his title against Sterling, former champ Dominick Cruz returning to take on Casey Kenney, and several other ranked competitors and divisional hopefuls slated to hit the UFC cage before the end of March. 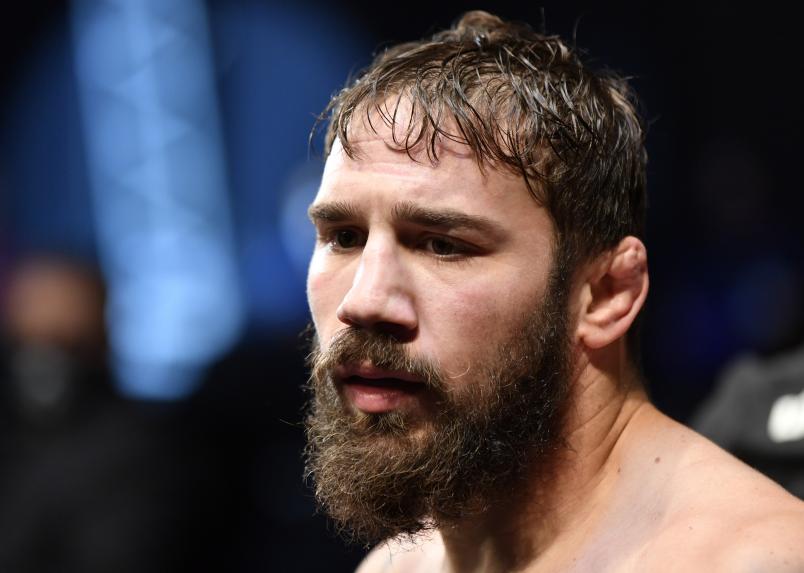 “There are some really big fights coming up,” said Rivera. “I’ve got my fight coming up, and then I’m curious about what’s going to happen with the title fight between Yan and Sterling.

“I think people overlooked the 135-pound division, but the division is super stacked. There are so many variables and the division is so stacked that it’s going to be interesting to see what happens.”

Getting in on the initial busy stretch was part of the reason he was happy to square off with Munhoz for a second time, even though he came out on the happy side of the split decision verdict in their first meeting in Sao Paulo, Brazil towards the end of 2015.

“I like styles and the one thing I love about Pedro, and even Yan, is they stay in the pocket and they want to fight,” said Rivera, explaining his other reason for agreeing to run it back with the American Top Team staple this weekend. “When I fought Dodson, it was like chasing a rabbit; it was a pain in the a**.

“Fighting Cody Stamann, I hit him and you could tell he didn’t want to engage. He tried to wrestle me a lot and I was able to stop his takedowns, but I would throw, and there would be no engagement, so I like the fighters like Pedro and Yan that want to stay in the pocket and want to fight.”

And while in most cases, he’s not particularly keen on giving opponents he’s previously defeated a chance to avenge their loss, there is one other former adversary he’d like to share the Octagon with once more if he came looking for a “do-over.” 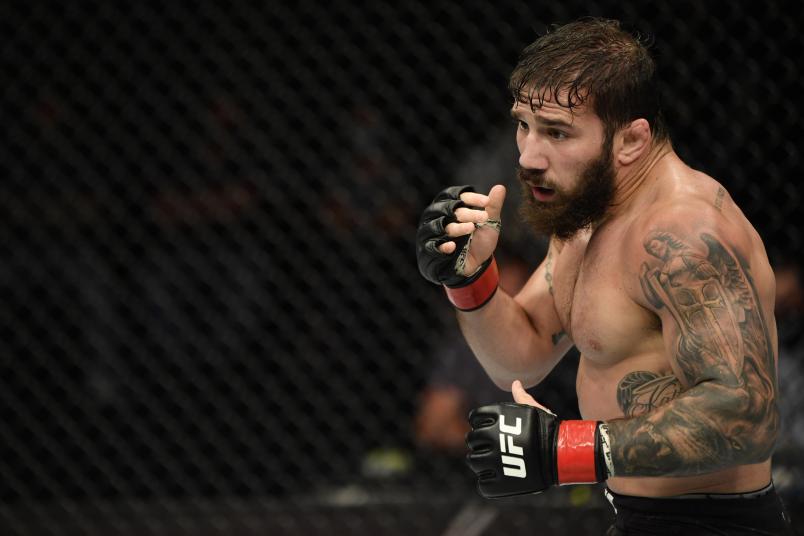 “If Faber wanted to come back, I would,” he began, stopping himself before dismissing a second fight with “The California Kid,” whom he beat at UFC 203. “Well, the two big hits I got from Faber in that fight were an eye-poke and a groin shot, so I would like that one back to f*** him up, to be honest with you.

For now, he’s focused on Munhoz, picking up a second straight victory, and hopefully being able to hustle back into action sooner, rather than later, though who is available is always a consideration as well.

“There’s so many opportunities and at the end of the day, I think it’s all how you perform,” he said. “It all depends on how I come out of the fight.

“If I come out of the fight good, then we try to do a quick turnaround. If not, I’ve got to recover and figure things out. It’s also who’s available.”

Given the slate of key matchups on the calendar between now and the end of March, there should be an abundance of options for Rivera to consider, whether he comes out victorious and unscathed, vanquished and in need of time off, or some other combination of the two.

And hopefully, regardless of how his rematch with Munhoz plays out, this weekend will be the last time people fail to recognize that Rivera is one of the best bantamweights in the world.