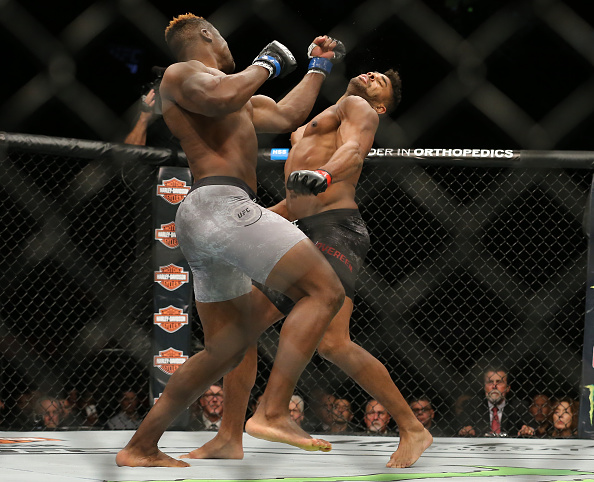 If you missed UFC 218 earlier this month, or you'd just love to see Francis Ngannou's 'punch heard 'round the world' again, you're in luck. On Christmas Eve, FOX Sports has a generous gift for fight fans as they air a free special presentation of UFC 218. 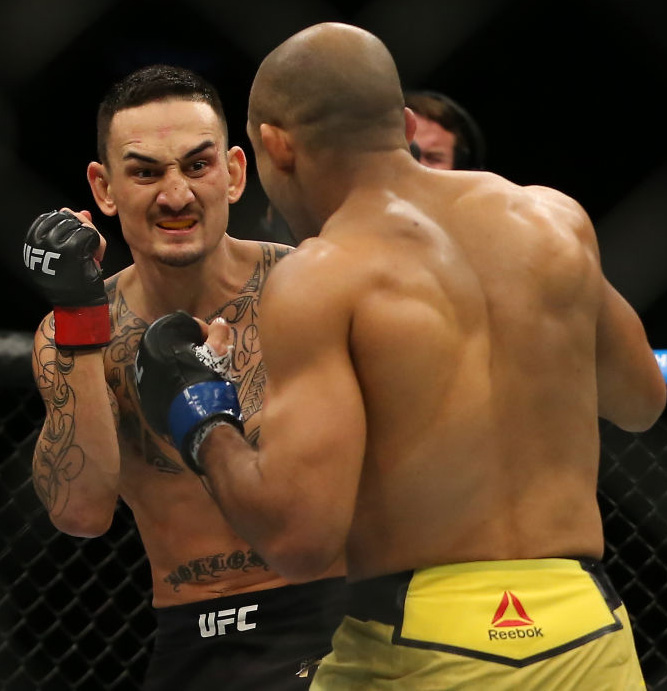 Held in Detroit, Michigan, the epic event was one of the most exciting and beloved fight cards of 2017, headlined by featherweight champ Max Holloway in his first title defense against the very man he won it from, Jose Aldo. The non-stop action also showcased heavyweights Alistair Overeem vs Francis Ngannou and former lightweight champ Eddie Alvarez vs Justin Gaethje.

The special presentation returns by popular demand. Last year on Christmas Eve, the UFC and FOX replayed the epic UFC 206 event. Fight fans loved it and ratings soared. Since this is the first weekend in months without a UFC event, this airing serves as a much needed appetizer ahead of next week's huge UFC 219 card in Las Vegas, NV. The details are below. Happy holidays!