The Sky is the Limit for Michel Pereira

With High Hopes Of Breaking Into The Rankings This year, The Welterweight Steps Back Inside The Octagon This Saturday To Take On 14-Ranked Santiago Ponzinibbio
By Miguel Navarro III • May. 19, 2022

UFC Welterweight Michel Pereira embodies what being a fan favorite is.

Some fighters don’t always need a championship to earn that distinction.

Ever since joining the UFC, the mixed martial artist from Brazil has been putting on entertaining fights for the whole world to see. With flashy combinations involving backflips and cartwheels, you really never know what you’re going to get from one of Pereira’s fights.

It makes for excellent entertainment, and becomes even more enjoyable when you have world class skills added to the showmanship. And Pereira isn’t blind to the fact that he’s become quite popular.

“I see that the fans love me and like my work, so that makes me work even harder than I already am,” said Pereira.

“Demolidor” is doing the work he needs to if he hopes to break into the rankings this year. It’ll be a big challenge though as he will be taking on the No.14-ranked Santiago Ponzinibbio in what is an important matchup for the 170-pound division.

With four straight wins, Pereira has undoubtedly earned this opportunity against a ranked opponent, and if he wants to show that he has what it takes to be champion, a big win could easily deliver that message to his division.

“Santiago is a very aggressive guy. He’s a great guy, very good. I like to face good and aggressive guys. That motivates me to train harder, to come better trained, and it’s great for me,” Pereira explained. “I always wanted to get in the rankings so I could fight the best in the division, and my time has come. I’ll fight Santiago and once I beat him, I’ll get in the rankings, and I’ll be able to make more noise.”

Don’t expect the Brazilian fighter to change anything. He’ll still be sticking to his thrilling and unpredictable style when he steps into the cage this weekend. His unique style has always worked well for him, so why should he change this now? If it’s not broke, don’t fix it. 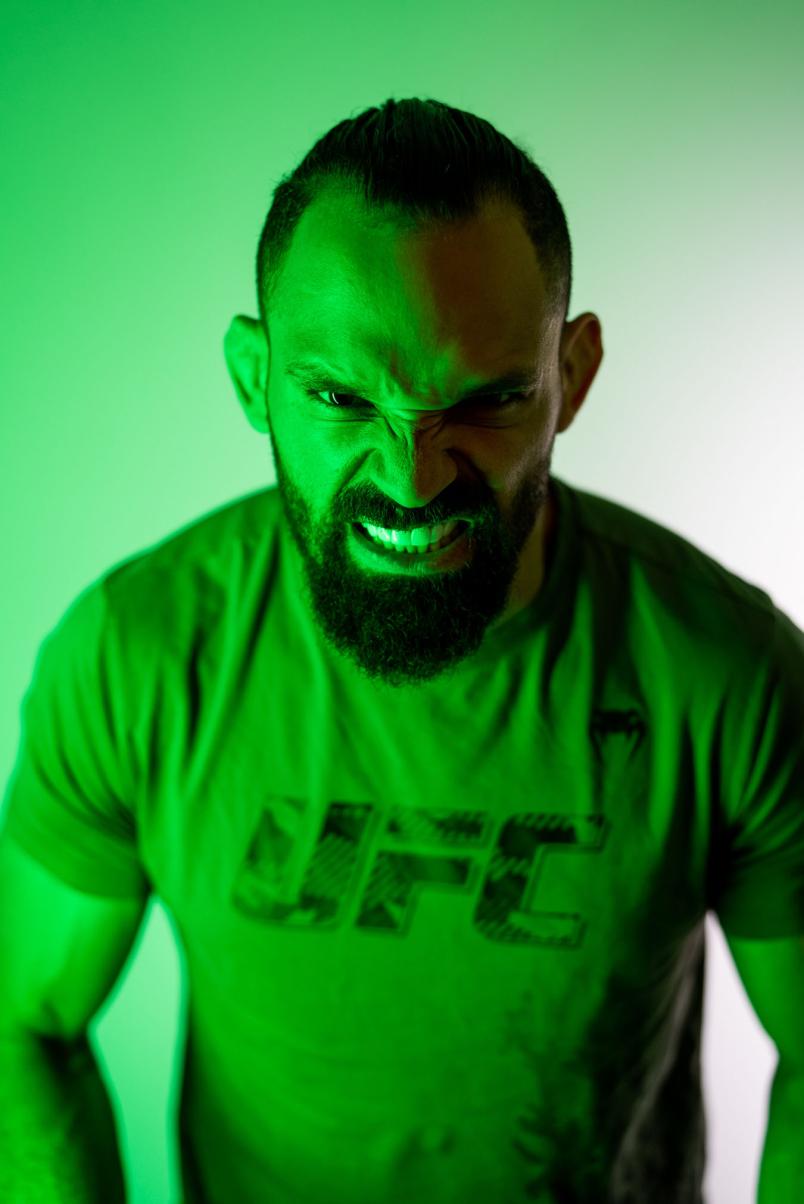 Not even halfway through 2022, Pereira has potentially set himself up for a massive year. Ponzinibbio isn’t the only top name Pereira would like to test himself against. More specifically, names such as Khamzat Chimaev have been on his list for quite some time.

“I’ve always said Chimaev wasn’t the boogeyman everybody said he was. I had said in interviews that I wanted to fight him. I’ve never seen anything special. He’s always fought with guys that weren’t that great,” said Pereira. “When he fought ‘Durinho’ [Gilbert Burns] we saw who the real Chimaev is. If you want to put me to fight with him, I’m available.”

Other names that the Brazilian would like to test himself against ate the likes of Jorge Masvidal and Nate Diaz. One thing is for sure, Pereira isn’t afraid to fight anyone. The time has come for him to show he belongs amongst the very best in the 170-pound division.