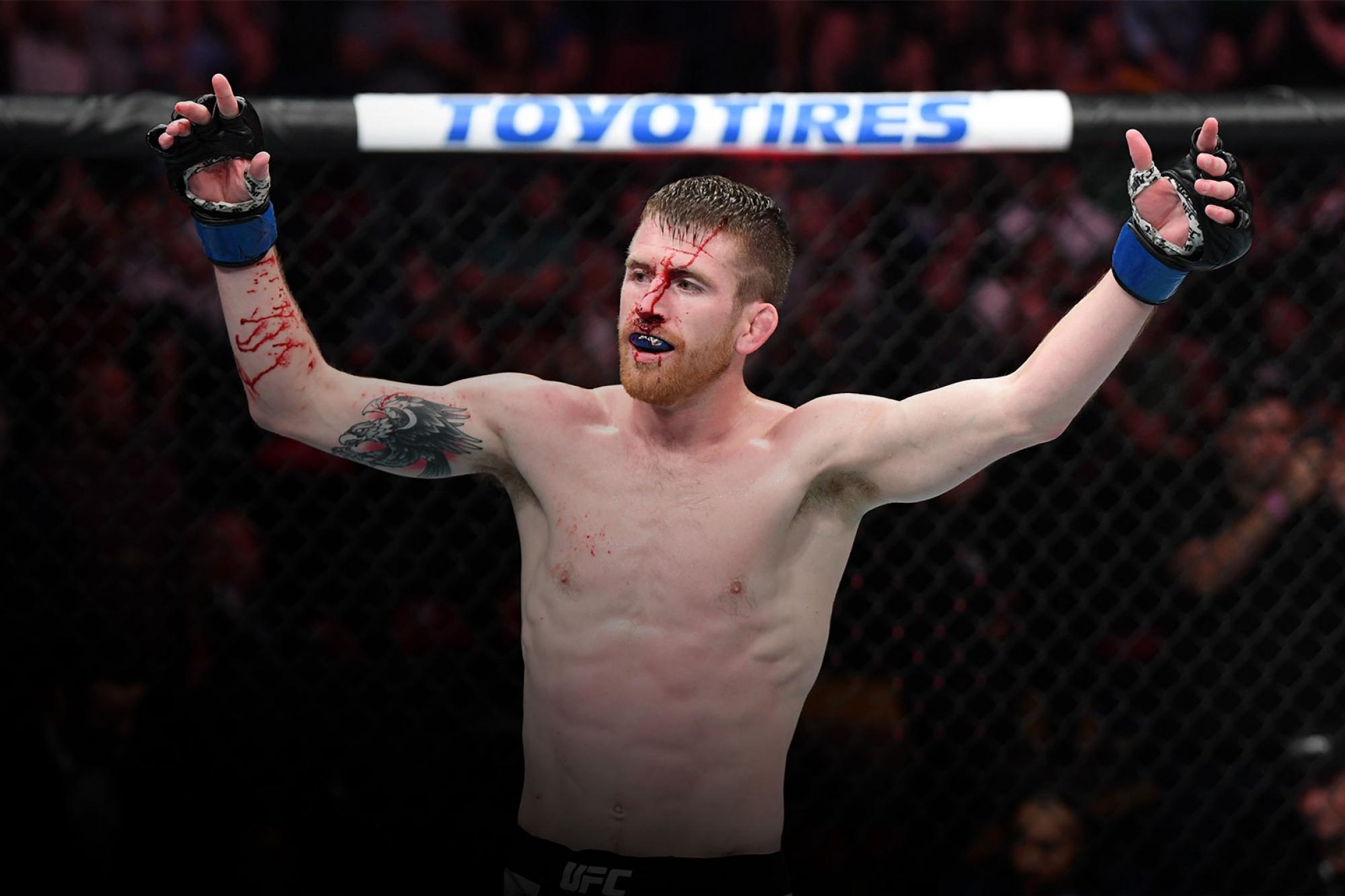 A fantasy-centric look at the main, co-main and featured bouts at Fight Island
By Zac Pacleb, on Twitter: @ZacPacleb • Oct. 7, 2020

(All stats according to UFC’s Record Book as of October 7, 2020 and only include active athletes in their respective division unless noted otherwise)

What It Means: Moraes is an explosive striker who comes out like a cannon early in rounds. His speed is matched with his power, and although that style wears on him if the fight stretches into the later rounds, he has the ability to finish the fight in a blink with either a highlight-reel strike or a fast submission game. His left switch kick is his flashiest and most dangerous weapon. Although he can hold his own on the outside and counter, he is most lethal when he swarms his opponent with his powerful, clean striking.

What It Means: At 5-foot-11 with a reach to match, Sandhagen at his best controls range and timing with a deft touch. He has a looseness to his movement and striking that makes it hard for opponents to find their own timing and rhythm. When Sandhagen is dictating the pace, he is often pressing forward and cutting his opponent off from all angles. He doesn’t necessarily have one-punch power, but his technique is clean, and he flows with his combinations well without ever overextending himself. He has a solid ground game as well and is able to use his long limbs to fish out a submission in different scenarios.

What to Look For in the Fight: In every Moraes fight, fans and opponents should be keen on staying locked in early in the fight. He explodes out of the gate once he finds his range. With that in mind, though, Sandhagen has made his money in staying just out of the way of strikes while tagging his opponent with his own attacks. While this is Sandhagen’s first main event and thus his first five-round fight, it’ll be interesting to see how he chooses to stretch the fight’s length against the explosiveness of Moraes.

What It Means: Barboza showed in his featherweight debut against Dan Ige that his signature speed very much carries down a division, and he remains one of the most dangerous and diverse strikers in all of MMA. His takedown defense is solid, as well, and if Barboza can fend off a grappling attack, few can match the quickness and range-management that allows the Brazilian to land so many devastating kicks, especially to the legs. When Barboza is flowing, he can tear down an opponent from bottom to top and look good while doing so.

What It Means: “Mr. Finland” has a swarming grappling approach, but he isn’t afraid to stand and swing big because of the confidence he has in his ground game. He likes locking up different choke variations, particularly an anaconda choke, but he is also dangerous off his back. If he doesn’t succeed on his first takedown attempt, he is more than willing to press his opponent against the fence, switch between single- and double-leg attempts until he gets the fight to the ground.

What to Look For in the Fight: It’s a classic striker-vs-grappler matchup featuring an especially hungry Edson Barboza, who is keen on ending his three-fight losing streak. While Barboza had speckled success defending Dan Ige’s wrestling, he might find more success against Amirkhani. That said, Amirkhani is much more aggressive with his submission game and will pounce on Barboza if the Brazilian fatigues later in the fight and on the ground. That said, Barboza’s debilitating leg kicks and superior striking gives him a clear path to victory in every fight.

Other Fights to Watch (Ben Rothwell vs Marcin Tybura)

What It Means: Rothwell has really seen it all in his 11 years on the UFC roster and has worked himself into pretty good form of late. He carries fight-ending power and a solid chin to carry him through when he gets into the pocket and in that sense, he feels like a classic heavyweight fighter. He likes to mix in body and leg kicks into his attack, as well, and shows great strength in grappling exchanges, particularly along the fence. He’s also shown off a pretty good guillotine, which always poses a threat against a fighter who favors wrestling in the Octagon.

What It Means: A jiu-jitsu black belt, Marcin Tybura is a patient, resilient grappler who works hard with good technique to grind his opponents out either along the fence or on the open mat. He is patient in his takedown attempts and is tricky with how he gets fights down to the canvas. Rarely does he end up on the bottom in exchanges, either. Tybura also has strong cardio and a good awareness about him when engaging in striking battles.

What to Look For in the Fight: These two heavyweights are durable, patient fighters who are consistently looking for the finish, whether that comes on the feet with a big punch or through submissions. Tybura is the more polished fighter and tends to favor that kind of fight, but he is also willing to throw heavy hands. Rothwell is a resilient and hard-hitting striker, and his kicking game could find him some success when the fight is at a slower, longer distance throughout different pockets of the fight.