Shogun Rua Proud Of The Legacy He Has Crafted

Each time Mauricio “Shogun” Rua is booked to compete, the same string of questions gets asked, mainly focusing on his willingness to keep strapping on the four-ounce gloves to go to work in the Octagon.

The 37-year-old veteran has heard them all and addressed them time and again, offering the same collection of reasons most veteran fighters in his position point to whenever those curious about their continued desire to step inside the cage and trade punches with another human being inquire about their reasoning.

“I think motivations vary from person-to-person — there is no standard — but as long as I continue to train, I’ll continue to fight,” Rua said on Tuesday morning, just a few days before he makes his first appearance of 2019 opposite Paul Craig in the co-main event of the UFC’s return to Sao Paulo this weekend.

“I’m a guy that peaked very early in my career — I was super-young — but I think that as long as I train well, compete well and feel very good about it, I will continue to compete.”

The Brazilian icon also points to his close friend and training partner Demian Maia as an example of someone who has continued to have tremendous success at a time when most observers expect them to either struggle mightily or simply walk away.

“He certainly is a source of motivation,” he said of Maia, who entered 2019 on a three-fight slide, but has since won three straight, most recently submitting Ben Askren in Singapore to rocket back into the thick of the title chase in the welterweight division. “Demian turned 42 last week and, in my opinion, he’s at his peak and still performing at his peak and that’s a motivation.”

The piece that seems lost on most onlookers as they wonder when these aging combat sports athletes will say “that’s enough” is that, for many, training and competing is a way of life, not simply a vocational pursuit, and those competitive fires can’t simply be turned off with the flip of a switch.

They can, however, diminish over time.

Rua made his professional debut two weeks prior to turning 22. A year later, he debuted in PRIDE, knocking out Akira Shoji in under four minutes. Eighteen months later, he kicked off his run to the Middleweight Grand Prix title by finishing Quinton “Rampage” Jackson via soccer kicks in a little under five minutes. 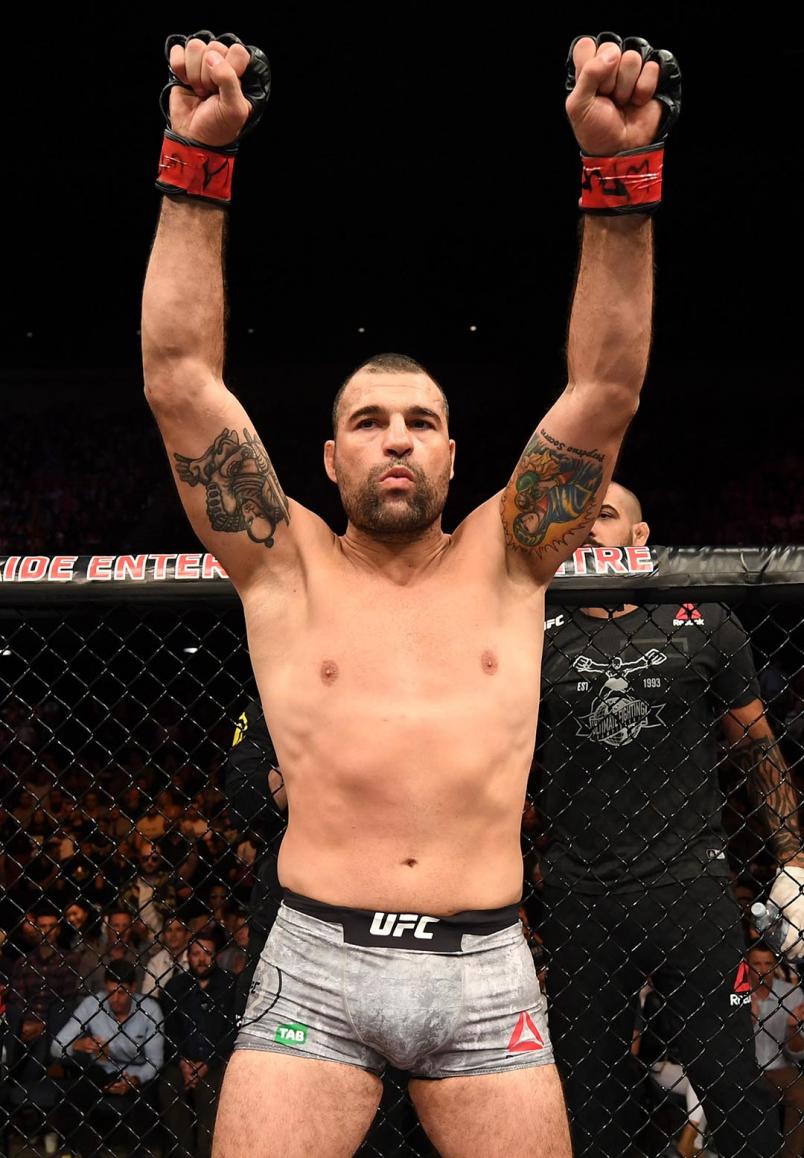 He became one of those fighters who was identifiable by a single name and who was in the conversation for being the best pound-for-pound fighter on the planet. Today, the youthful exuberance and desire that drove him to reach those heights have given way to a far more reflective, “one fight at a time” approach.

“I think the biggest difference in mindset is that nowadays, I take it a fight at a time,” said Rua, who has fought no more than twice per year each year since 2011 and will be competing for the first time in 2019 on Saturday after dealing with an injury following his third-round stoppage win over Tyson Pedro last December.

“When I was younger, I wanted to fight all the time and even got to fight five times in a year, but now I try to take more time between fights; I take my time and respect my body. I take it one step at a time.

“I don’t think too much about the belt anymore,” added Rua, who has nonetheless won four of his last five bouts. “Of course I would love to be champion again — that’s my dream — but it’s not an obsession. I think nowadays I value it more – I preserve myself more and I try not to fight that often, not wear myself out by fighting all the time.”

He’s also tremendously aware and appreciative of the legacy he’s crafted for himself and the respect his name carries with fans and fellow fighters alike.

“I notice that (and it means a lot to me),” said the soon-to-be 38-year-old former light heavyweight champion. “With the history that I was able to develop in this sport for so many years, I see that I get so much respect, not just from fans, but also my opponents. I think this is very cool.

“It’s something that is always going to be attached to my name and the legacy I’ll leave when it’s all said and done.”

But while fans and media members are pondering when Rua will opt to call it a career, the man himself has been readying to return to action this weekend in Sao Paulo and dealing with a last-minute curveball that prompted a major change to the final two weeks of his training camp.

Initially slated to face American Sam Alvey, Rua will instead square off with Scottish submission ace Paul Craig, who jumped at the chance to replace Alvey when the former Ultimate Fighter contestant was forced from Saturday’s matchup due to a broken hand.

“This kind of change of opponent with drastically different styles is always bad,” Rua said of the shift, acknowledging the challenges of a late change in opponents where most would opt to label the last-minute shift as nothing too concerning. “I was going to fight a southpaw who is pretty much a striker and now I’m going to face a right-handed guy that’s a grappler, so it’s a big difference, a big change and that’s never good. 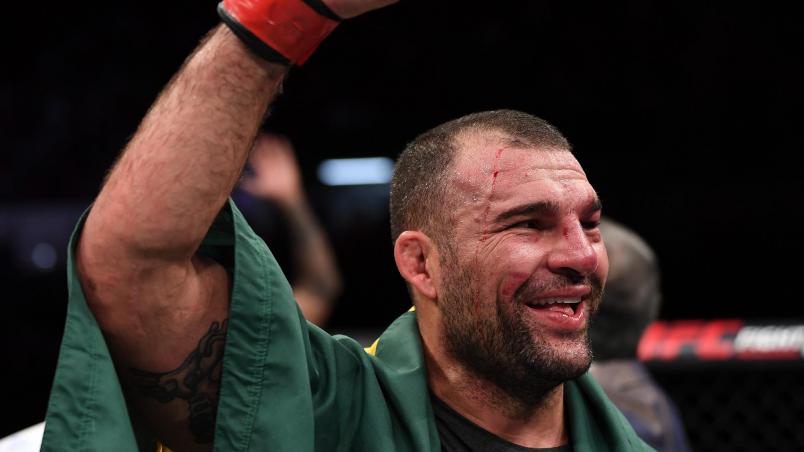 “I’ve had two weeks to adjust to the style and that’s down to my team to adjust to those changes for me, but it’s cool,” he added. “It’s still a fight, so let’s do our best and go for it like always.”

One day, probably not too far down the line, Rua is going to finally call it a career, and when he does, no one will be asking why he continued to fight into his late 30s or rushing to rewrite his place in the history books — they’ll pay homage to an incredible fighter who burst on to the scene like he was shot out of a cannon and achieved legendary status long before he first set foot inside the Octagon, only to add to his legacy by winning UFC gold.

As he readies to fight this weekend, I say why wait until he calls it a career?

Here’s to Shogun Rua — an incredible talent, a legendary warrior and a man whose legacy will continue to endure no matter how his final chapter plays out.