The Secret Of Fortis MMA's Success

Saud requires his team to have a no-nonsense mentality, the desire to improve, dedication and most importantly a passion for excellence. Just one UFC event into 2019, his fighters are embracing those concepts.

Welterweight Geoff Neal earned a dominant decision victory over the always-tough Belal Muhammad at UFC Brooklyn. Neal’s efforts have catapulted him to No. 14 in the division’s rankings. Just a few fights later, light heavyweight Alonzo Menifield sent the Barclays Center into a frenzy with his first round TKO of Vinicius Moreira.

While Saud believes these type of performances should be celebrated, he’s already focused on getting his team ready for what’s next.

“We’re not even close. We have so much work to do,” Saud said. “So many more fights, so many more challenges. This isn’t easy. Every other team is great, every other coach is great and every other fighter at this level is great. We have a long way to go.”

Saud acknowledges that big wins are opportunities for his athletes to peek their head out and get noticed. Still, he expects them to put their head right back down and get to work.

“They’re going to need these high-level teammates and get right back in the gym with more experience, ready to kind of share with them,” Saud said. “That’s what we’ve done and how we’ve built the gym.”

Neal and Muhammad kicked off 2019 the right way for Fortis, but it’s just the start. On March 2nd both middleweight Charles Byrd and TUF 28 winner Macy Chiasson will fight at UFC 235. In addition, light heavyweight teammate Kennedy Nzechukwu will make his UFC debut when the Octagon goes to Philadelphia on March 30th. 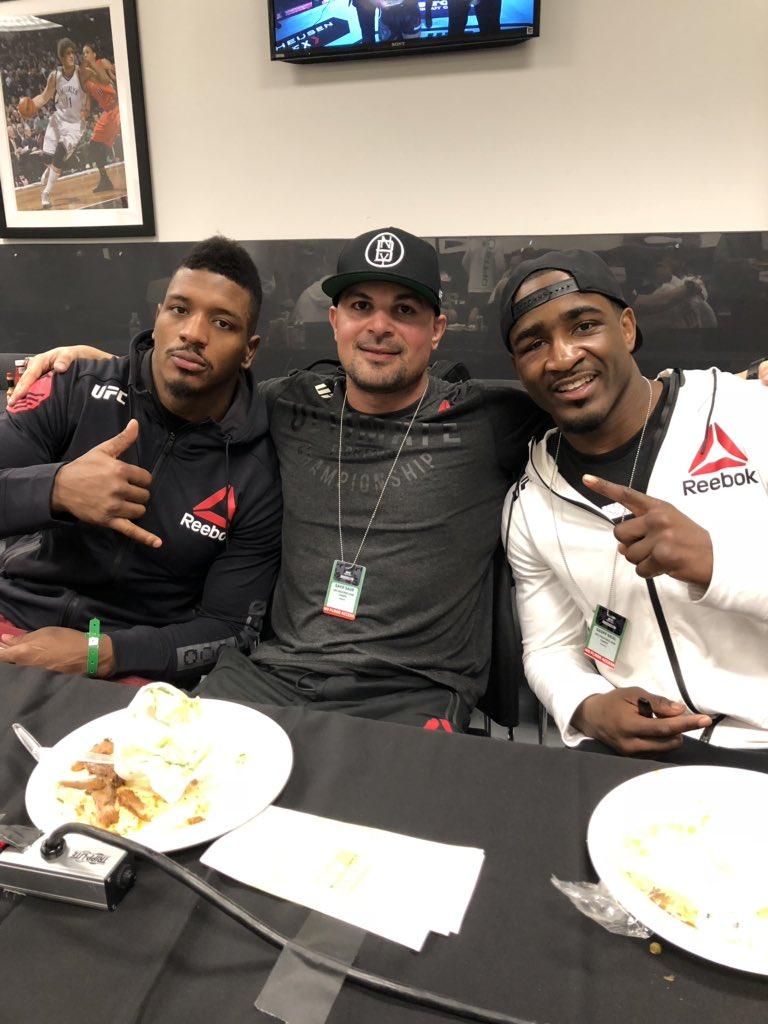 Building a system of talented athletes that selflessly help others improve is exactly what Saud is trying to do. And he’s succeeding, largely in part to his fight philosophy and honest approach with his athletes.

“If we don’t deliver what our audience wants to see, guess what? We won’t have an audience. We won’t have a job. So that’s just kind of what I tell them. This is reality. Don’t make it emotional and about you. It doesn’t matter how hard you work.

As he quickly makes a name for himself as one of the top coaches in the sport, Saud has transformed Fortis into one of the MMA gyms to not only keep an eye on, but also one to expect greatness from.

Make sure you watch Chiasson, Byrd and Nzechukwu enter the Octagon this March.