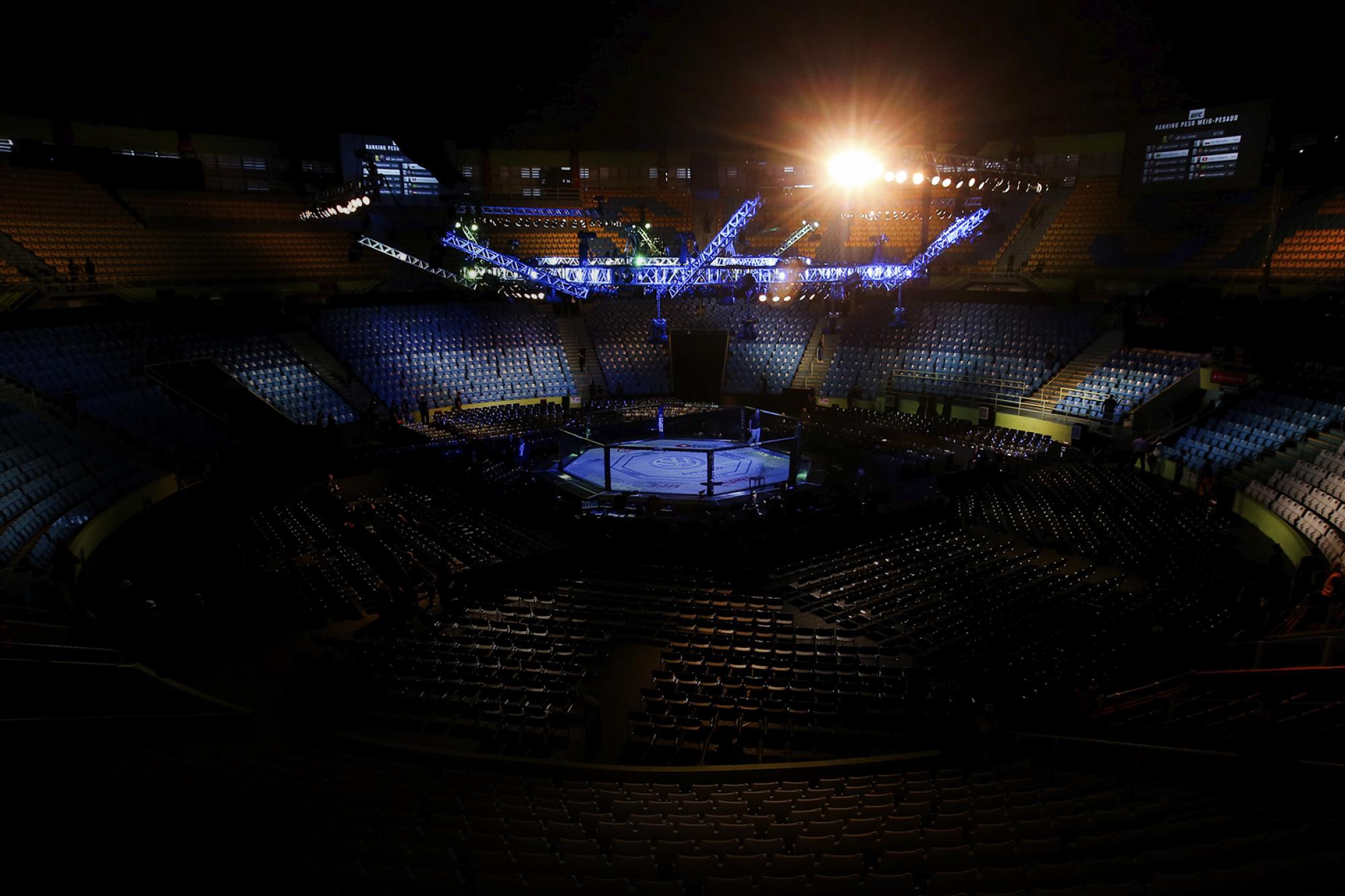 Both Philadelphia's Brady and Austria's Naurdiev hope to start 2020 off with a big win on February 29.
By Thomas Gerbasi, on Twitter: @TGerbasi • Jan. 3, 2020

Two of the top UFC rookies of 2019 will kick off their 2020 campaigns on February 29, as unbeaten Sean Brady faces Ismail Naurdiev in a welterweight bout at Chartway Arena in Norfolk, Virginia.

Philadelphia's Brady impressed in his Octagon debut in October as he decisioned veteran Court McGee. Now he will put his 11-0 record on the line against "The Austrian Wonderboy," who defeated Michael Prazeres and Siyar Bahadurzada in his first year in the UFC.