See Which Athletes Made A Splash On An Epic Card In Austin, Texas.
By Thomas Gerbasi, on Twitter: @TGerbasi • Jun. 20, 2022

Saturday’s UFC Austin event is in the books, and now that the dust has settled in Texas, it’s time to go to the scorecard to see who the big winners were at UFC Fight Night: Kattar vs Emmett. 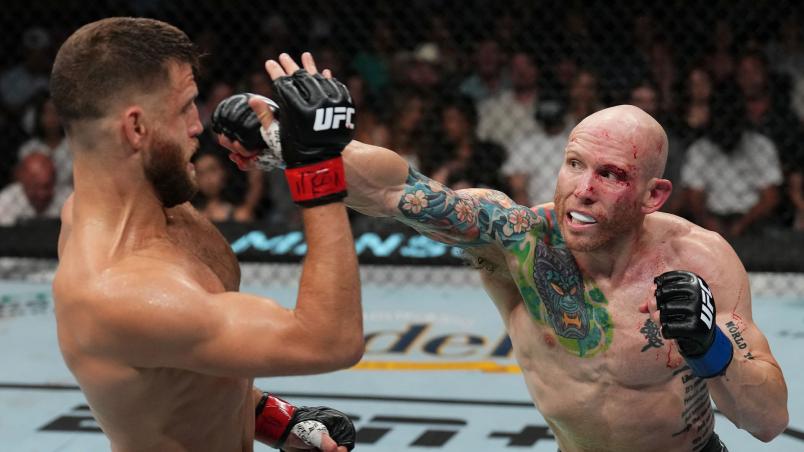 A member of the UFC roster since 2016, Josh Emmett has paid more dues than most on his way to the elite level of the sport, going through injuries, a change in weight classes and losses at inopportune times. But last Saturday night, the Californian got the win he needed when he needed it against Calvin Kattar. It was a close fight that could have gone either way, but when it was over, Emmett got his fifth win in a row, and now he’s got a strong case to challenge the winner of the UFC 276 co-main event between Alexander Volkanovski and Max Holloway for the 145-pound crown, especially if he leaps over Arnold Allen in the rankings and into Calvin Kattar’s number four spot. 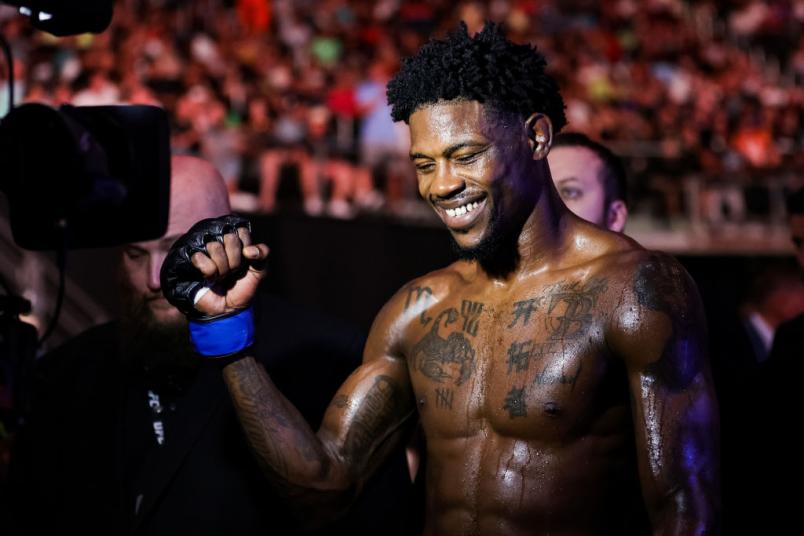 Kevin Holland exits the cage after defeating Tim Means in their welterweight fight at the UFC Fight Night event at Moody Center on June 18, 2022 in Austin, Texas. (Photo by Carmen Mandato/Getty Images)

A lot was made of Kevin Holland’s move from middleweight to welterweight earlier this year and, to be honest, while he got the win over Alex Oliveira, he didn’t look spectacular. That wasn’t the case in the Texan’s win over Tim Means, as he fought off the seasoned vet, picked his shots perfectly and ultimately ended the fight in the second round. If we see more of this from the “Trailblazer,” it’s going to be an interesting run for him at 170 pounds. 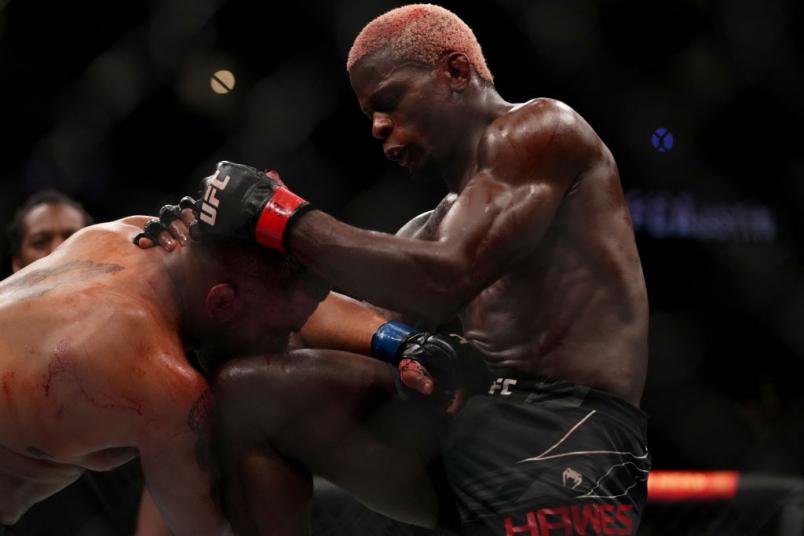 If you’ve been reading UFC.com for a while, you’ll know that we have not been shy about singing the praises of former Ultimate Fighter cast member Dorian Price. Simply put, he’s one of the best Muay Thai coaches in the sport, and as Phil Hawes picked Deron Winn and then lowered the boom with elbows and right hands, we saw the proof of that. Hawes has always been good, but he looked next level against a tough foe in Winn, and if the relationship with Hawes and Price continues, look out middleweights. 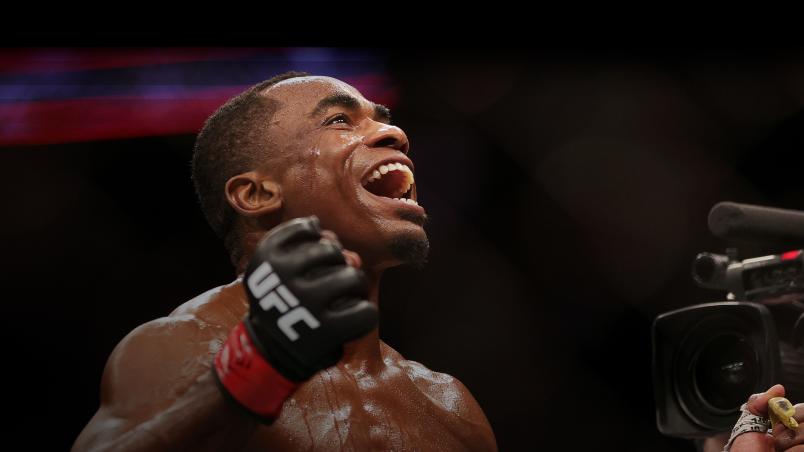 Jeremiah Wells reacts after winning his welterweight fight against Blood Diamond of New Zealand via submission during UFC 271 at Toyota Center on February 12, 2022 in Houston, Texas. (Photo by Carmen Mandato/Getty Images)

When talking to Jeremiah Wells before last weekend’s bout with Court McGee, we discussed his power and he mentioned how he lifted a car off his cousin when he was 17. That’s power, strength or whatever you want to call it, but to put to that together to win a UFC fight, that’s years of hard work and honing of your craft, and Wells is hitting his stride at precisely the right time as he moved to 3-0 with three finishes in the Octagon. 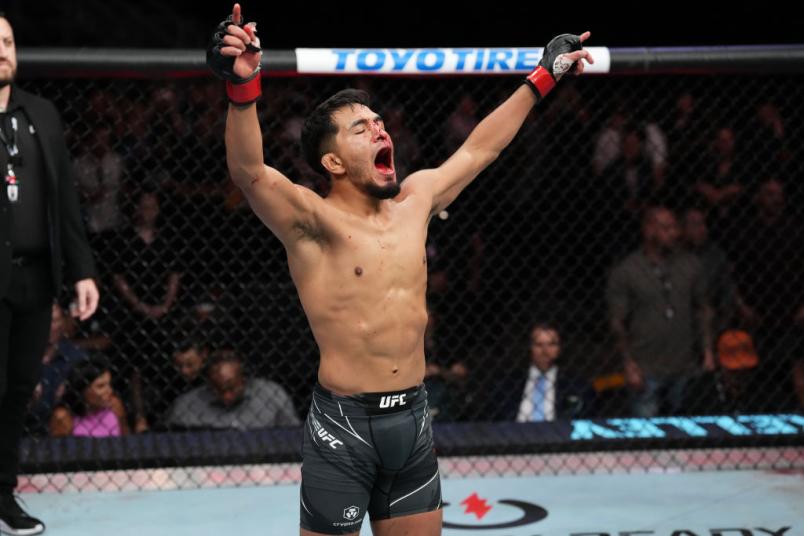 Adrian Yanez reacts after defeating Tony Kelley in a bantamweight fight during the UFC Fight Night event at Moody Center on June 18, 2022 in Austin, Texas. (Photo by Josh Hedges/Zuffa LLC)

Adrian Yanez is one of the nicest, most respectful fighters in the UFC. But you wouldn’t like him when he’s angry. Just ask Gustavo Lopez or Tony Kelley, both of whom got under the Texan’s skin and got knocked out for their trouble. Then again, Yanez and Randy Costa were cordial before and after their fight and Yanez still stopped the New Englander in two rounds. So where am I going with this? Yanez is a must see, he’s got some of the best hands in the sport, and whether there’s bad blood or not, there’s a good chance we’re seeing a knockout.