The Scorecard | UFC 275: Teixeira vs Prochazka

See Which Five Fighters Impressed Us Most WIth Their Performance At UFC UFC 275: Teixeira vs Prochazka
By Thomas Gerbasi, on Twitter: @TGerbasi • Jun. 13, 2022

Saturday’s UFC 275 event is in the books, and now that the dust has settled in Singapore, it’s time to go to the scorecard to see who the big winners were at Singapore Indoor Stadium. 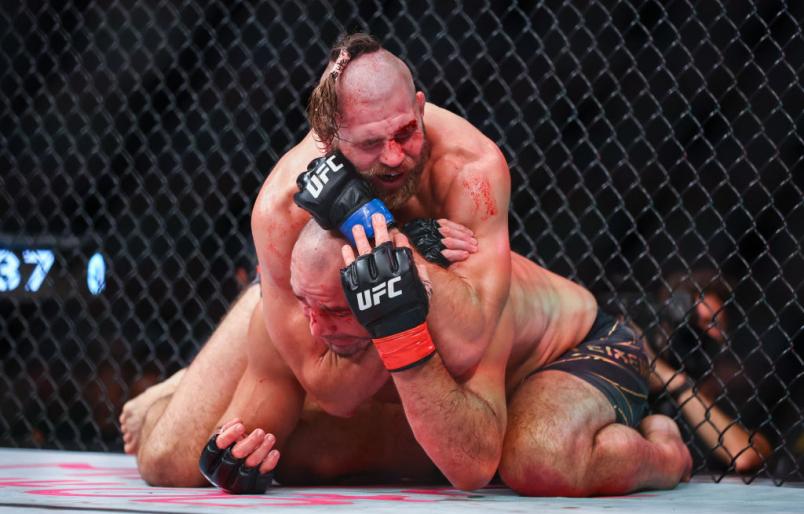 All hail the new king of the light heavyweight division. In a fight we should be talking about for years to come, Prochazka didn’t just blast Glover Teixeira out in a single round, keeping his knockout streak going. Instead, he showed all aspects of his game, dug deep, and pulled off a finish he needed with less than 30 seconds to go in the fight. That’s a championship-level performance, and one that proved the Czech Republic native belongs at the top of the heap at 205 pounds. And while he’s earned a nice summer vacation, as soon at the talk ramps up for his first title defense, I’m good with either an immediate rematch against Teixeira or a bout against former champ Jan Blachowicz. Either way, I can’t wait to see what’s next from the new champ. 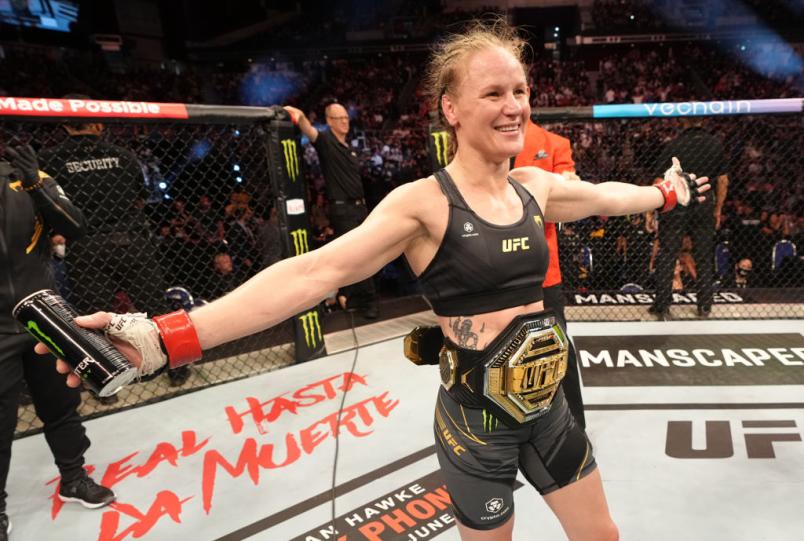 Valentina Shevchenko of Kyrgyzstan reacts after her split-decision victory over Taila Santos of Brazil in the UFC flyweight championship fight during the UFC 275 event at Singapore Indoor Stadium on June 12, 2022 in Singapore. (Photo by Jeff Bottari/Zuffa LLC)

No, Valentina Shevchenko didn’t walk through Taila Santos like she did so many other title challengers. Yes, if you argue that Santos won the fight, I won’t begrudge you that opinion. But to dismiss “Bullet” because of the fight, you’re missing the whole point of this fighting thing. Not every champion is perfect in every fight; in fact, I can’t think of any who were. Sometimes it’s not your night, sometimes you get hit with that shot that buckles your knees or you get taken down and controlled. But the elite champions, like Shevchenko, find a way to win when they’re not firing on all cylinders or facing an opponent who has the stylistic answers for what you’re bringing to the Octagon. Shevchenko won the fight over a tough challenger who we will hear from again. And still. 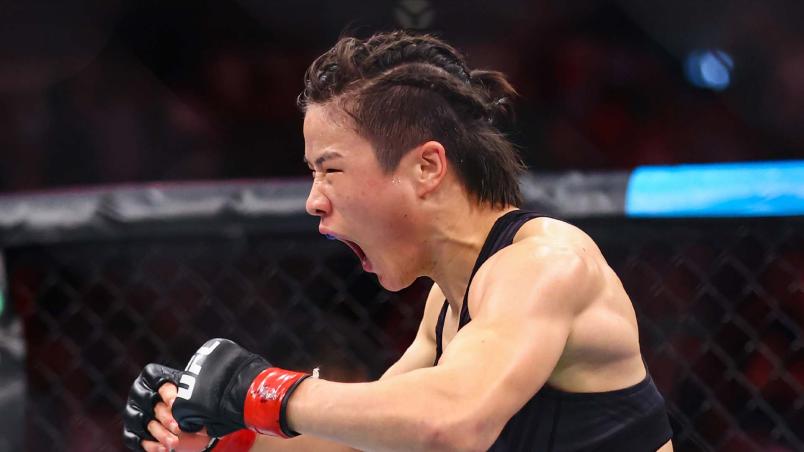 It’s unfortunate that Zhang Weili’s performance in her rematch against Joanna Jedrzejczyk will get overshadowed by the Poland native’s post-fight retirement announcement, but let’s make sure she gets her attention here for a win to remember from the former champ. Facing someone who she went tooth and nail with for 25 minutes the first time around in 2020, Zhang looked like a different fighter in the rematch, swarming Jedrzejczyk in grappling exchanged before unleashing her strikes on the mat and the feet. And the spinning backfist finish? Put that one on the shortlist for 2022 Knockout of the Year. 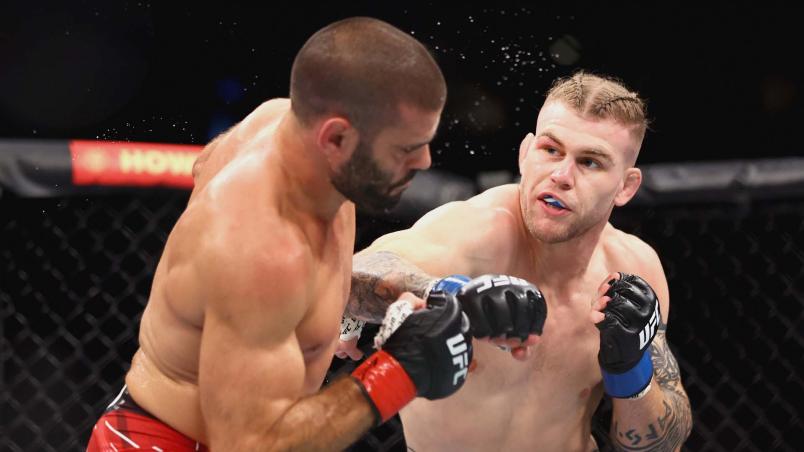 Before he faced rising star Andre Fialho last Saturday, Jake Matthews told everyone who would listen that he was going to show off his striking attack against the Portuguese striker. If you believed him, you were in the minority, but Matthews backed up every word he said on fight night, and not only stood with Fialho, but finished him emphatically in the second round. It was the first knockout win for “The Celtic Kid” since 2015 (and that was due to a doctor’s stoppage), but I have a feeling we won’t be waiting that long for the next one, considering how good he looked. 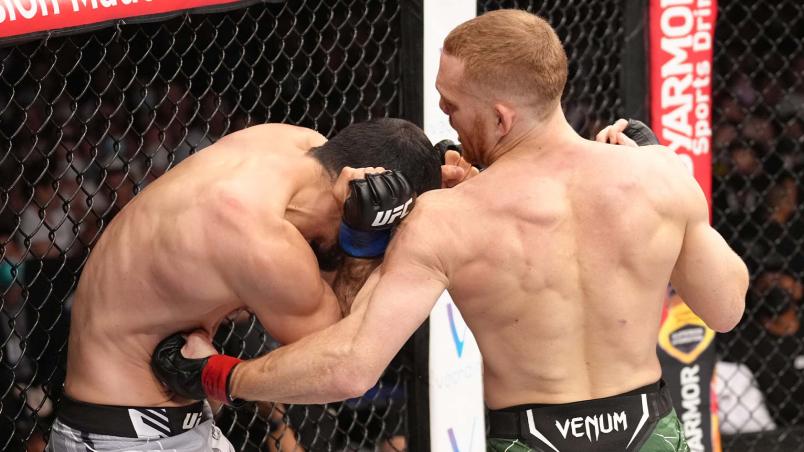 Speaking of Aussies bringing the heat on the feet, Jack Della Maddalena delivered his own bonus-winning knockout at UFC 275, halting Ramazan Emeev in less than three minutes. Now we expect this sort of thing from Maddalena, but what we may not have expected was him defeating a durable veteran like Emeev the way he did and as quickly as he did. That’s good stuff from a young man with just 14 fights.

And how could we forget Joanna Jedrzejczyk on our list here? The most dominant champion in strawweight history, a pioneer for the division, she may have lost on Saturday night, but she retired from the sport on her own terms with her head held high, and this future UFC Hall of Famer will always be Joanna Champion.