The Scorecard | UFC 266: Volkanovski vs Ortega

UFC 266 is in the books, and now that the dust has settled in the fight capital of the world, it’s time to go to the scorecard to see who the big winners were at T-Mobile Arena.

Perfection is nice. In mixed martial arts, it’s very rarely a reality. Having said that, I want to see my champions tested. I want to see them have to dig deep and come back from adversity. Being put in a bad position and having to fight back isn’t a negative in my eyes. It shows character. And if you didn’t know that Alexander Volkanovski is one of the best in the world heading into his UFC 266 main event against Brian Ortega, hopefully you know it now. Take away his stellar effort throughout the five-rounder and look at the submissions he escaped from that would have finished 99% of the featherweight division, and you’ll see what I’m talking about. That’s a champion’s heart right there. And though he didn’t get the W on Saturday, Ortega showed plenty of that heart, too. Kudos to both men for a fight that reminds you why we love this sport.

WHAT’S NEXT? This one is easy – the winner of Max Holloway vs Yair Rodriguez. I’m already impatient for that one, no matter who wins in November. 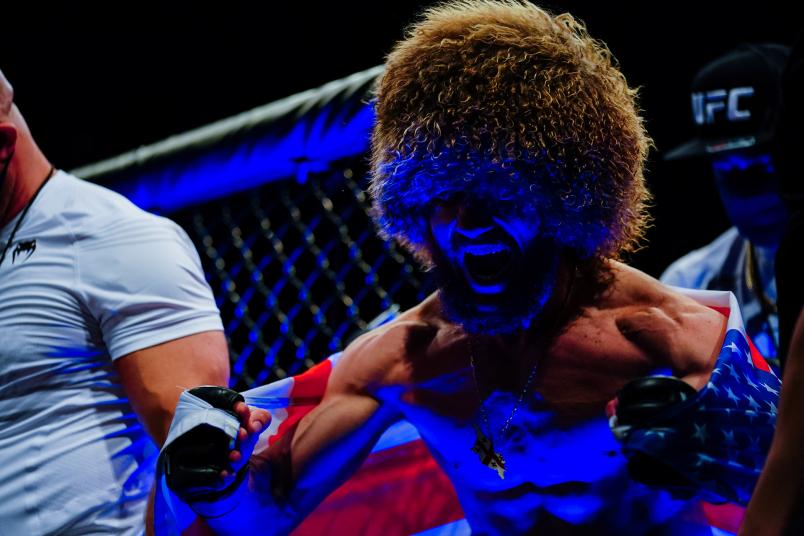 “The Machine” is a nice nickname for most fighters. For Merab Dvalishvili, it’s apparently a way of life. What else can you call the Georgian wrecking ball after his spectacular win over Marlon Moraes last weekend. Nearly knocked out by the Brazilian contender, Dvalishvili kept swinging and kept trying to get his legs back after being hurt, and once he did get them back, it was on, and that was bad news for Moraes, who was on the receiving end of a punishing second-round TKO loss to Dvalishvili, who is now a major player at 135 pounds.

WHAT’S NEXT? With Moraes ranked sixth in the world, Dvalishvili will likely take a big leap up from the No. 11 spot, which means he should be in with another top contender next. The question is, who wants to spend 15 minutes or less locked in an Octagon with “The Machine”?

Yeah, yeah, I know what I said about perfection in combat sports, but just like I can appreciate a Floyd Mayweather in boxing, I can most certainly appreciate what Valentina Shevchenko brings to the Octagon. Simply put, she is the most dominant champion in the UFC at the moment. How dominant? We all gasped when she lost a round to Jennifer Maia last November. A round. That’s pure brilliance, and at this point, there’s only one fight I want to see Shevchenko in, and that’s a third fight with Amanda Nunes, provided “The Lioness” gets past Julianna Pena in December. Not only is it a fight pitting Shevchenko against the only fighter to truly make her look human, but it’s a Superfight between the two best to ever do it in women’s MMA.

WHAT’S NEXT? See above 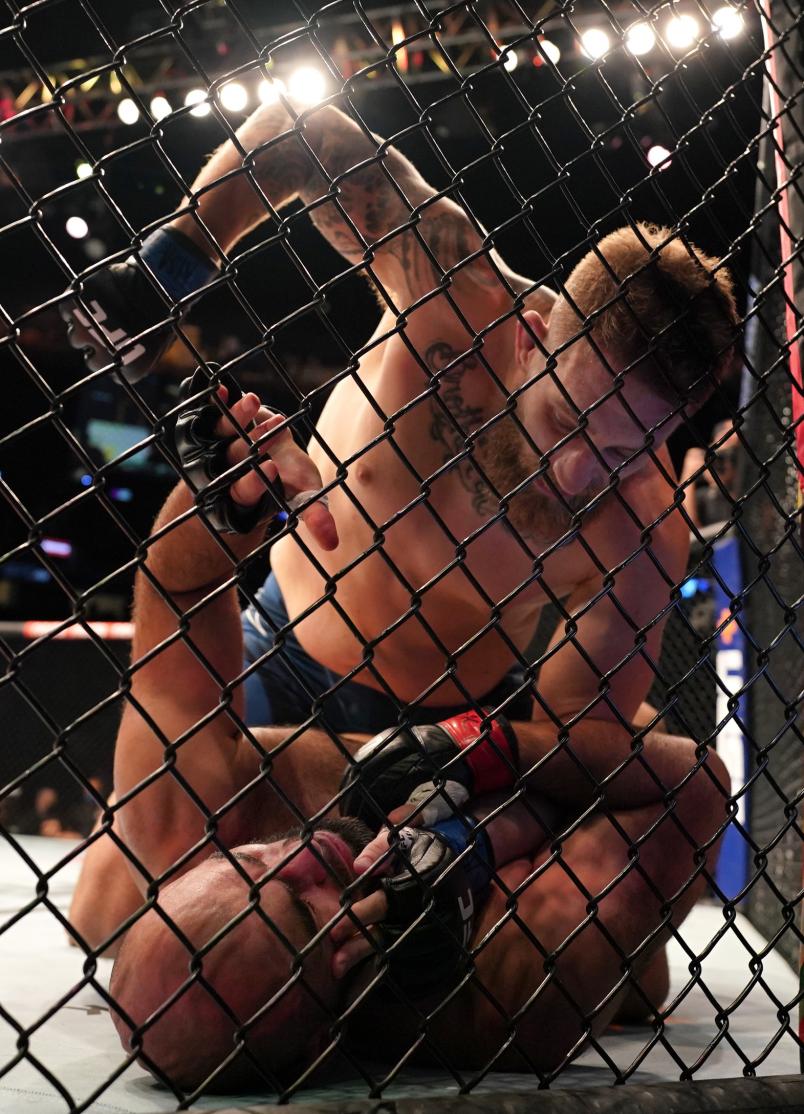 Four UFC wins, four knockouts and three straight Performance of the Night bonuses. I can call that a mic drop and just carry on, but it’s important to point out that Daukaus has been doing this as a full-time Philadelphia police officer. Now if he takes a little break to fight full-time, who knows how far he can go, but I know we’ll all be watching.

WHAT’S NEXT? I’ve made this comment before, and I’ll do it again – Daukaus versus Tom Aspinall. That’s a UFC Fight Night main event and may very well determine a future title challenger and be a fight that we could see more than once. 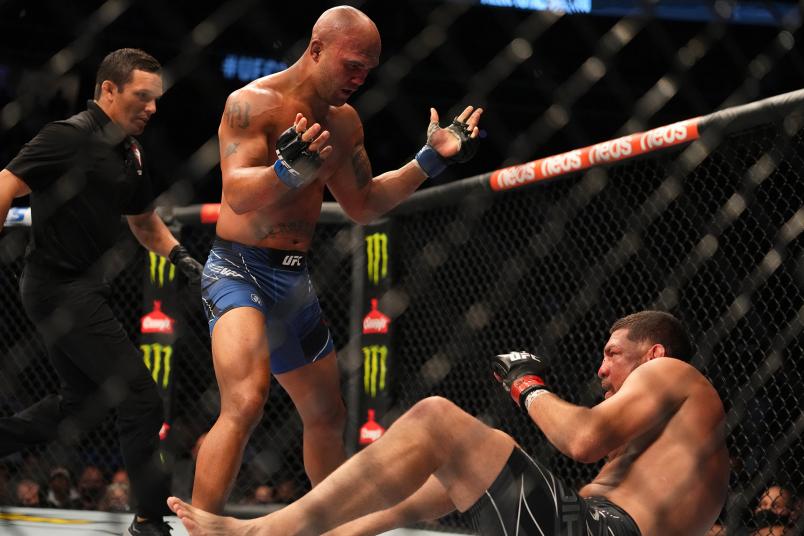 It’s good to see Robbie Lawler back in the Octagon. No, not that guy who lost his last four bouts, but the one who showed up and stopped Nick Diaz in three rounds. THAT was “Ruthless” Robbie Lawler, and while he’s not likely to make another championship run, he proved that in the right matchup, he’s still as good as it gets in terms of being must-see TV, even as he approaches the big 4-0.

WHAT’S NEXT? Run it back with Matt Brown? I’d pay to see that.