Sara McMann is Sort of a Big Deal

You might not know it, but Sara McMann is sort of a big deal
By Chuck Mindenhall, MMA Fighting 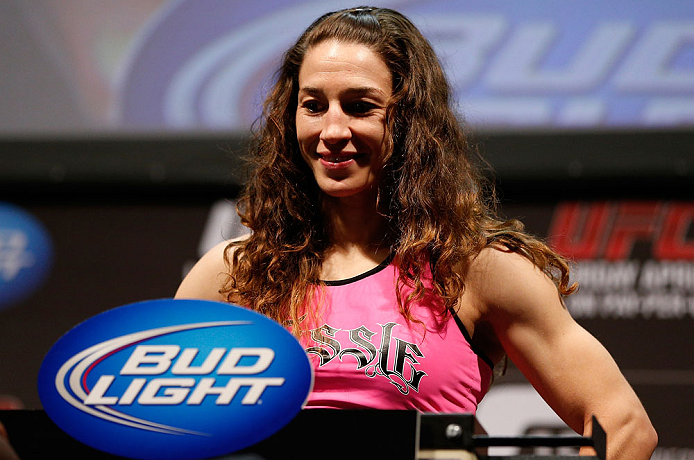 "We are so used to hypemongering in the fight game that we notice immediately when we’re being undersold. That’s why people keep mumbling variations of this question: If Ronda Rousey is, as Dana White says, the UFC’s biggest star right now, why does UFC 170 seem to be nothing more than a passing shadow on the wall?

"Not that people don’t care that she fights Sara McMann on Saturday night, it’s just that…it feels like people should be made to care more. Right smack dab in the middle of the 2014 Winter Olympics, here is McMann and Rousey -- two past Olympic medalists, both inspirational figures -- getting set to fight for the UFC’s women’s bantamweight title."